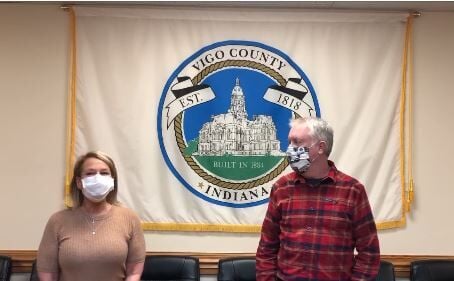 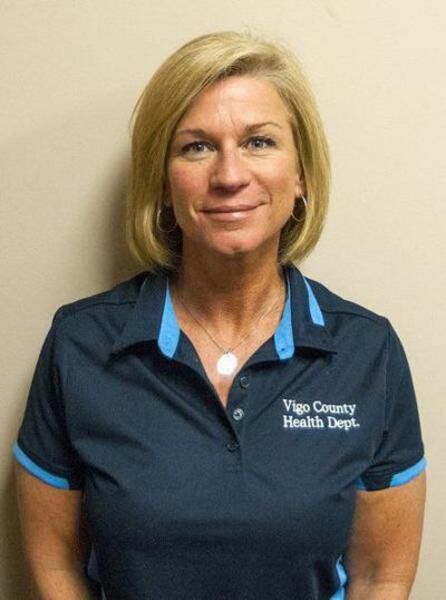 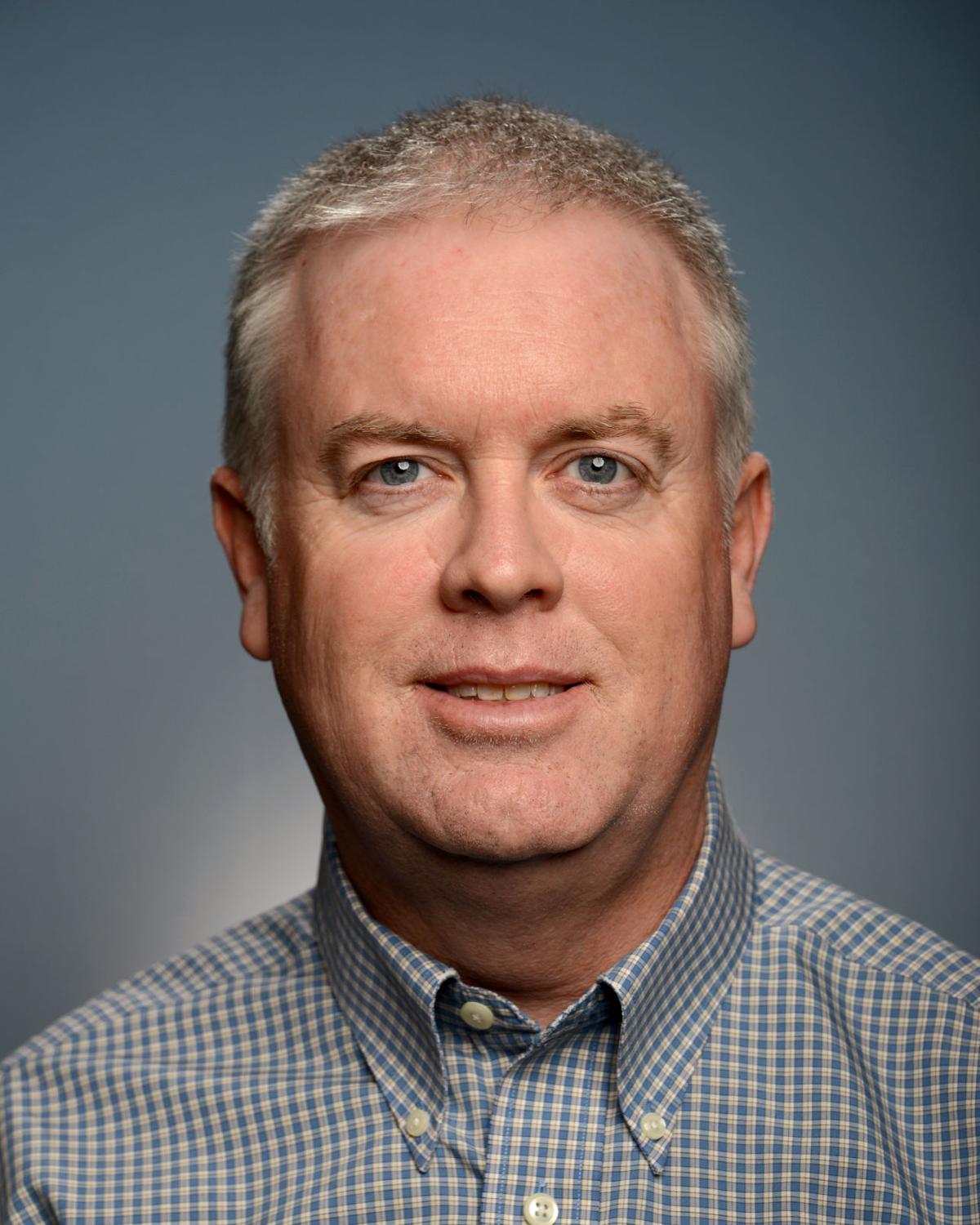 In response to the COVID-19 pandemic and rising numbers of cases - and deaths - the Vigo County Health Department has contracted with a company for four refrigerated semi-trailers for bodies, county officials announced Thursday.

Some funeral homes “are becoming over-run with bodies, and there aren’t any places to put them. We have to have some place for mass casualties to go and, this is one of those situations that is going to get worse before it gets better,” said Joni Wise, health department administrator, in a video she made with county Commissioner Brendan Kearns.

The video, posted to Kearns’ county commissioner page, has been widely shared.

The two issued an appeal to the community to take precautions given the alarming increases in COVID in the community.

As of Thursday, Wise said there had been more than 700 cases so far this week, with 349 new cases reported just Thursday morning.

Kearns discussed in general where spread is occurring - including gatherings at some establishments where people socialize, drink and dance - but they don’t mask or distance.

He alluded to reports that Union Hospital is at near-capacity.

“This is overwhelming the community,” Kearns said.

The county commissioners can shut the county down, with guidance from the health department, he said.

“I will tell you officially right here, we’re not going to do that," Kearns says.

But to avoid that, he appealed to people to do what they know they need to do now to protect themselves and those around them: wear masks and socially distance.

“Do what you can, please,” Wise said.

Kearns added, “We need your help.”

As of Friday morning, the county health department website showed the following: 4,218 total confirmed cases of COVID. In addition, it showed 54 deaths; 12 deaths from other causes in which the person tested positive for COVID; and one presumptive death due to COVID.

Union Hospital 'busting at the seams'