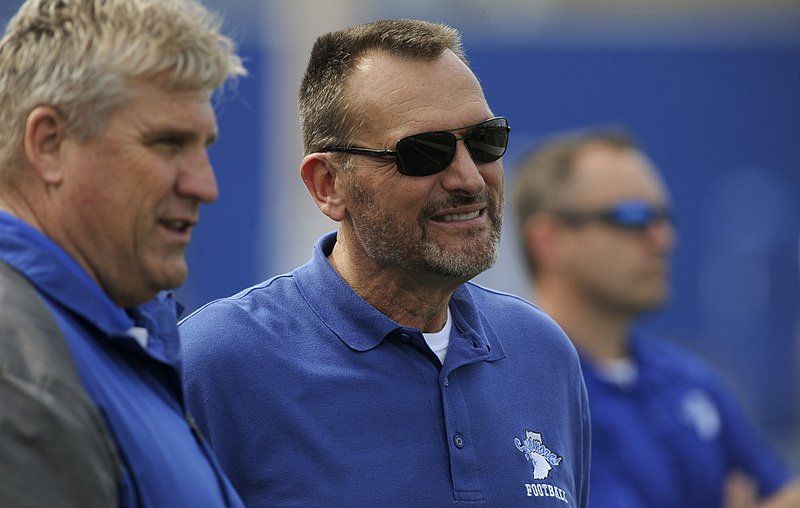 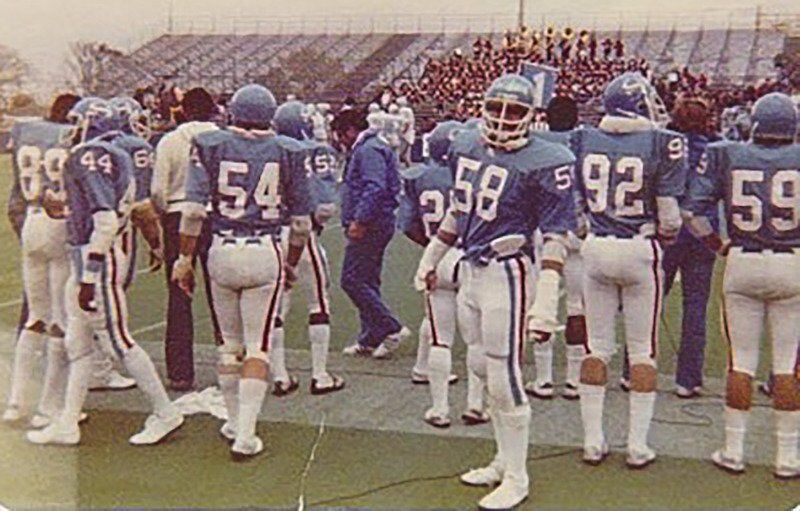 Tunch Ilkin, a former Indiana State offensive lineman, ISU Hall of Fame member and two-time NFL Pro Bowl selection with the Pittsburgh Steelers who went on to become a beloved member of the organization's broadcast team, has died. He was 63.

“It’s a sad day in Terre Haute as legendary Sycamore Hall of Famer Tunch Ilkin passed away today. He was beloved by everyone who had the pleasure of knowing him. His legacy will never be forgotten at Indiana State. Rest in Peace, Tunch,” said ISU football coach Curt Mallory in a press release.

Ilkin announced in July that he was stepping away from his radio analyst duties to focus on his treatment.

Ilkin lined up with the Indiana State football team from 1975-79, before graduating in 1980 with a bachelor’s degree in broadcast journalism.

Over his career with the Sycamores, Ilkin lined up in several positions on both the offensive and defensive lines, before finally settling in at center. He was a three-time All-Missouri Valley Conference honorable mention selection during his playing days.

Ilkin, who was inducted into the ISU Athletic Hall of Fame in 1998, was recently recognized at the 2021 Indiana State home opener at Memorial Stadium on August 28 as he was honored with former ISU football player Ron Carpenter with Carpenter/Ilkin Football Endowment named after the two athletes to benefit the Sycamores football program.

“It is with heavy hearts that we heard the news of Tunch Ilkin passing away this morning following his battle with ALS,” said ISU Director of Athletics Sherard Clinkscales. “Our hearts, thoughts, and prayers reach out to his family, friends, and former teammates during this difficult time.”

After ISU, the popular Ilkin was a fixture on the Steelers' offensive line after being taken in the sixth round of the 1980 draft. He played 13 of his 14 seasons in the NFL in Pittsburgh, making the Pro Bowl in 1988 and 1989 as an athletic right tackle under Hall of Fame coach Chuck Noll. He appeared in 176 games for the Steelers, making 143 starts.

He played one game for the Green Bay Packers in 1993 before retiring and moving into broadcasting. Ilkin spent 23 seasons in all as part of Pittsburgh's radio team and became well-known throughout southwestern Pennsylvania for his charitable efforts for a variety of causes.

“We are heartbroken by the passing of Tunch Ilkin,” Steelers owner Art Rooney II said in a statement. “He was a man of faith who dedicated his entire life to being a devout Christian and family man. His passion for the game of football was evident in his everyday life.”

Ilkin's influence during his post-playing days extended far beyond the field. He worked with a variety of causes, including the Light of Life Rescue Mission, which focuses on helping those battling homelessness and addiction. He and good friend and former teammate Craig Wolfley held an annual fundraiser for the mission, just one of several philanthropic ventures for Ilkin.

“His efforts and dedication to the Light of Life was unparalleled, and his desire to always help others made everyone appreciate him,” Rooney said. “He was loved by his family, teammates, and friends. We were fortunate to have Tunch as a player and broadcaster for so many years. Our condolences to his entire family during this difficult time.”

Ilkin, who was born in Turkey, was a fixture at the team's training facility during the season, filtering in and out of the locker room to talk to players. His energy and enthusiasm for the organization and the game was infectious.

Ilkin will be a part of the Pittsburgh Steelers’ Ring of Honor Class of 2021. He was also named to the Steelers’ All-Time Team.

He is preceded in death by his first wife, Sharon Senefield, who passed away after a bout with cancer in 2012. Ilkin is survived by his second wife, Karen Rafferty, and by his three children: Tanner, Natalie, and Clay.