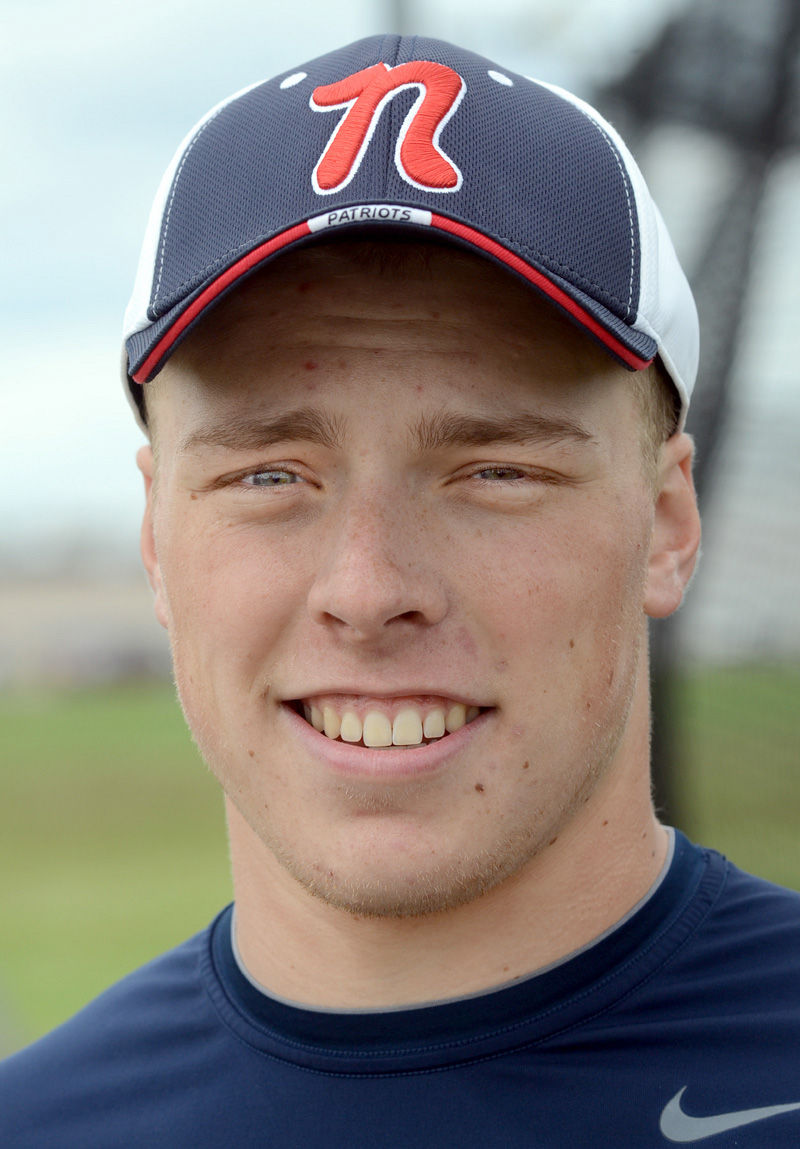 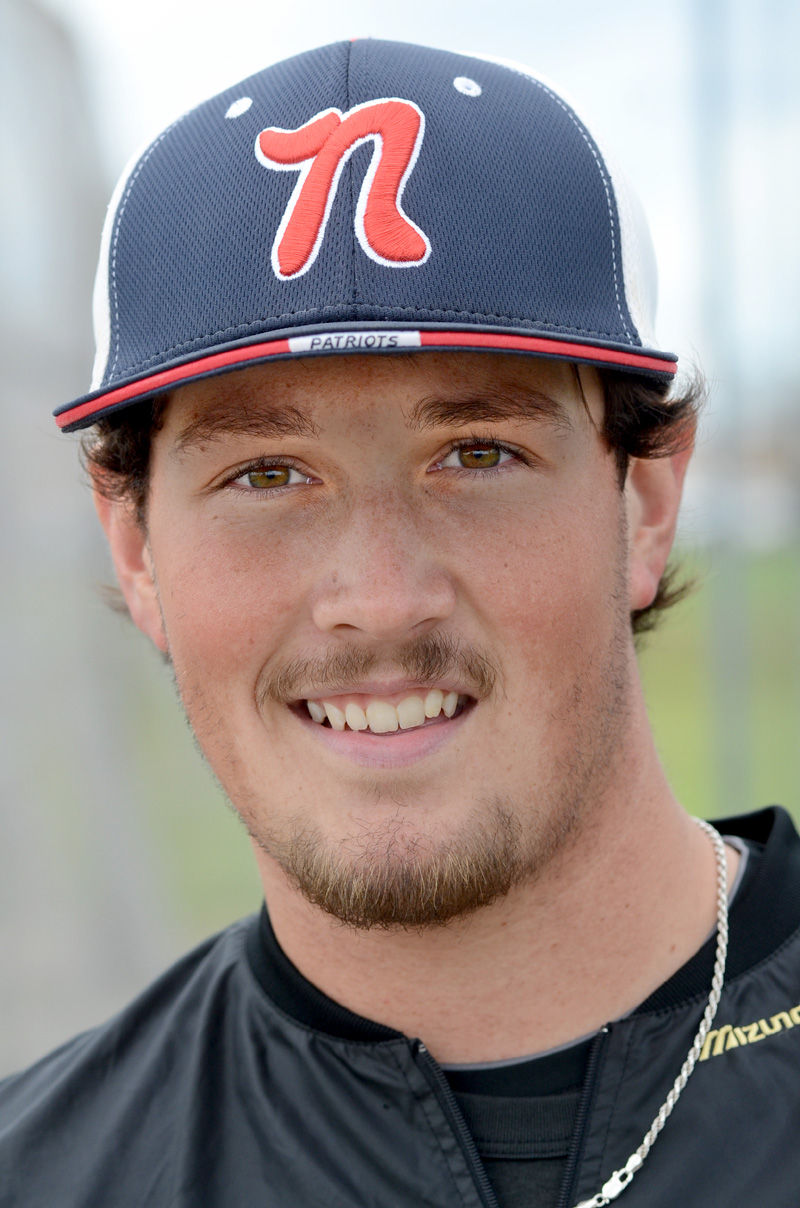 Considering Tony Rosselli and Cody Gardner are fourth-year starters and they’ve produced some of the most impressive statistics on Terre Haute North High School’s baseball team this season, there’s little doubt they are among the Patriots’ top players.

But are they the best athletes in their families?

Rosselli’s father is Bruce Rosselli, who played baseball at North in the mid-1970s before moving on to a track-and-field career at Indiana State University and his greatest claim to fame in the sport of bobsledding, which he competed in for 17 years.

Not to be outdone is Tony Rosselli’s mother Cheryl, who captured 27 international and national titles in table tennis in her younger days. She also played softball locally.

Gardner’s father is John Gardner, a standout right-handed pitcher for Indiana State in the mid-1980s. A member of ISU’s 1986 College World Series team, he pitched in the minor leagues from 1987 through 1993, reaching Class AAA with the Iowa Cubs of the American Association in the early 1990s.

That sets the bar high for Cody Gardner and Tony Rosselli, but being around athletically successful parents may have given them a unique opportunity to learn and succeed themselves.

“Ever since I could walk, I’ve always listened to my dad … with his baseball knowledge and him teaching me the fundamentals,” young Gardner recalled. “Pretty much everything I’ve learned [about baseball] has gone through him. I always go to him with questions. He was my coach through Little League until I was in high school. But he still helps me every day.”

“They know the game,” Tony Rosselli said of both fathers. “Dad’s been my coach up until high school … and I still listen to everything he says. He knows what he’s doing. Most of the time, coach Gardner and my dad coached together when we were in North [Terre Haute] Little League. I’m a little bit older than Cody, but we were usually on the same teams. Both [fathers] were a big help to us.”

If either player gets in a batting slump, each will turn to his own father for advice before anyone else.

“Definitely my dad,” Cody Gardner stressed, “because he knows my swing the best.”

“Oh yeah,” Tony Rosselli emphasized on that subject. “He’s filming me all the time and critiquing my swing, telling me to use my legs and stand back.”

Not concerned about duplicating their fathers’ achievements, both young athletes enjoy contributing any way they can to the success of the Patriots, who took marks of  8-2 overall and 3-0 in the Metropolitan Interscholastic Conference (MIC) into a Wednesday matchup against McCutcheon at ISU’s Bob Warn Field.

Before Wednesday, Cody was hitting .406 with a team-high 11 runs and three doubles.

“The team is hitting awesomely,” added Tony Rosselli, a senior center fielder batting .343 with a team-high three home runs and a team-high 15 runs batted in before Wednesday. “I’m not really in a slump. I’ve just got to find my swing. My standards are very high and if I get into a slump, I try to critique it until it’s better.”

One person who appreciates their efforts and will miss them after they graduate is North coach Shawn Turner.

“Cody Gardner has provided our program with a hard-nosed, get-after-it approach for four years now,” Turner explained. “He consistently shows up to play and lead by example. His many contributions often show in the boxscores throughout our lineup as his approach affects the rest of the guys who are playing.

“Tony Rosselli may be the best overall athlete I've ever coached in baseball — on the level of [former North athletes] Kevin Dean and Steve Weatherford. He is a difference-maker with his footspeed and his arm strength.

“It has been a pure pleasure to have the two of them over the past four years and have a front-row seat as they strive for greatness. They have done a lot to make the Patriot faithful and their families proud as they’ve led our program.”

“Definitely win the MIC and make a good showing in the state tournament,” Gardner mentioned.

North will play to host to Lawrence North for an MIC doubleheader Saturday, starting at 10 a.m.