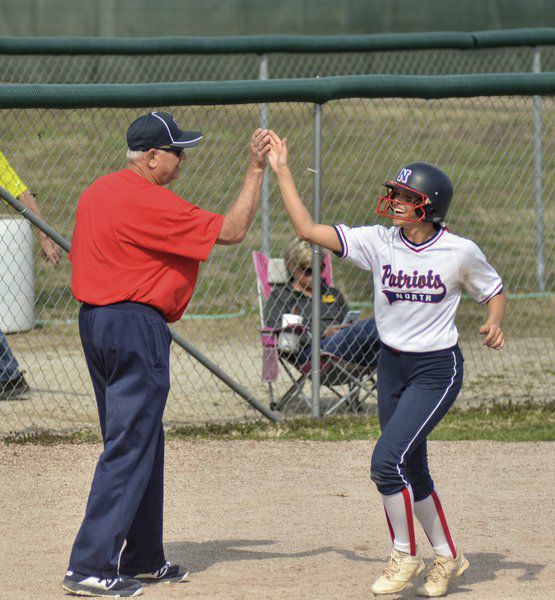 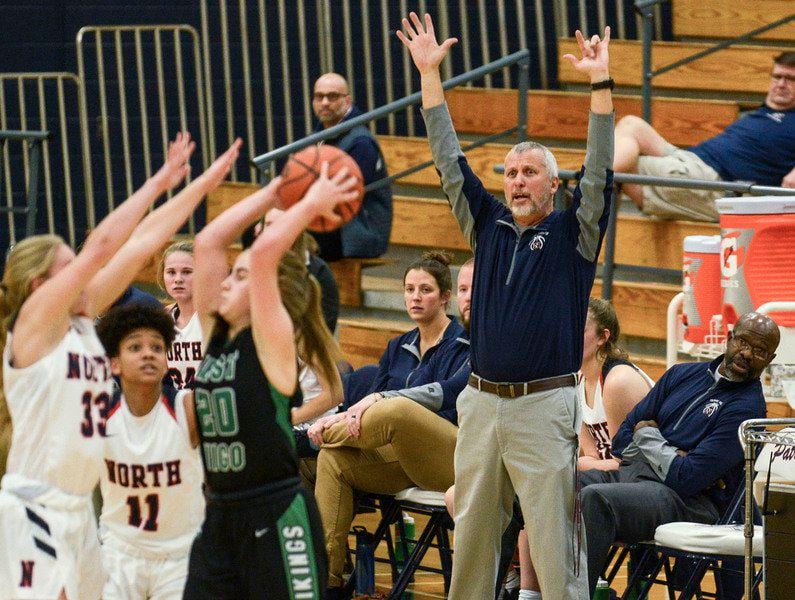 Kirchner had a record of 288-141-2 in 24 softball seasons, taking the Patriots to the Class 4A state championship game in 2010. Allen's record, according to John Harrell's website, was 172-209 in 17 girls basketball seasons, including an unlikely and rewarding sectional championship in 2007.

A former coach herself, Painter added, "Everybody knows when it's time to be done, and we respect their decisions. We hate to see them go, but they have to do what's best for their families."

Kirchner is dealing with a medical issue that he expects to be resolved soon, but maybe not soon enough for the upcoming start of the 2020 season.

"I guess that was the final straw," he told the Tribune-Star on Monday. "When this came on, I thought [resigning] would be the best thing to do."

The state runner-up finish was obviously a highlight, he said, but added, "Just being around the kids [was a highlight]. It kept me young, and we had a lot of fun. We had a lot of good kids."

Allen, who informed his team Monday that he was leaving, had similar thoughts.

"I worked with some great assistant coaches," he said, "and having my daughter [Micahlyn White] play for me and coach with me was special.

"We had great kids — not all of them great players, but great human beings, which is more important. And winning the 2007 sectional when we had the worst record coming in was nice. But all 17 years have been fun."

Time was the factor that led to Allen's decision, the coach said.

"It's become a 365-day-a-year job . . . a time-consuming job," he noted (and Kirchner indicated a similar thought). "You always wonder if you'll know when it's time, and it hit me [recently].

"I've been thinking about [retiring from coaching] in the back of my mind for a couple of years," Allen continued. "Now we'll be able to do some things we haven't been able to do [ironically, both retiring coaches expressed thoughts of going into officiating]."

Both jobs will be posted, Painter said — immediately in the case of Kirchner, whose resignation was approved at Monday night's school board meeting. And both coaches had thoughts about their successors.

"I would love it if one of my assistants would be interested," Allen said. "There would be some familiarity . . . and I want the girls left in the program to be successful."

"I think they'd be crazy if they didn't hire [Mundy]," Kirchner said, "but I'm not the one doing the hiring. [Mundy has] been around 12 or 13 years . . . we've got a lot of hitters coming back for sure [this spring], but we're still young in the pitching department."

Both successors might have a tough time duplicating what Allen did, after being an assistant coach and a coach at other levels for 18 years prior to taking over his girls team.

"I came in thinking I'd have the job for four or five years, then maybe go back to the boys [coaching staff, where he'd worked under Jim Jones]," Allen said, "but God had other ideas."