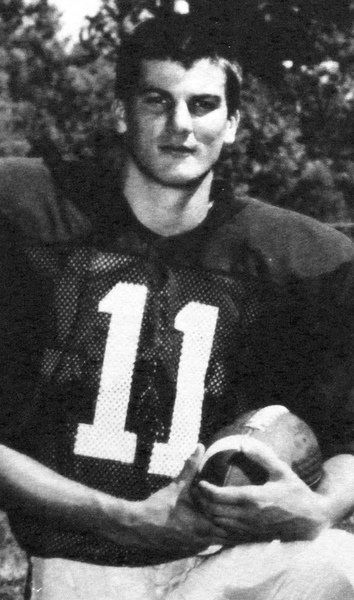 Rifle arm: Jason Duff, shown here in the late 1980s, was one of the best quarterbacks in Rose-Hulman football history. 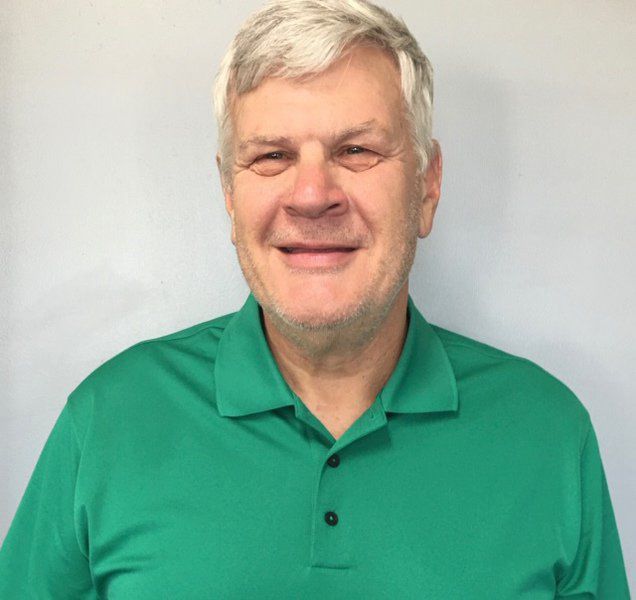 Rifle arm: Jason Duff, shown here in the late 1980s, was one of the best quarterbacks in Rose-Hulman football history.

For a split-second, I considered re-running Thursday's Daily Top 5 today while interchanging Joe Touchton's name for Scott Duncan and switching a few players' names and years that were mentioned.

I obviously can't do that. But the themes are basically the same.

If you didn't read Thursday's Daily Top 5 — shame on you — it was about Touchton emailing a list of the best Rose-Hulman football players from when he was head coach (1977-81) and even players from a few years earlier. He did so without any prodding from me.

With Duncan, I had to nudge him, but just a little.

Having guided the Engineers for 13 seasons (1986-98, including three with at least eight victories), he was very happy to provide his former players with unexpected recognition in 2020. His only concern was accidentally leaving out a name or two of worthy players.

But Duncan, who currently teaches business and serves as an assistant football coach at Terre Haute North High School, gave it his best shot.

One disadvantage for Duncan was that the Tribune-Star already ran separate Top 5 lists — one for offense and one for defense — on Rose's best football players since 1990. Longtime athletic director/former assistant football coach Jeff Jenkins and current head football coach Jeff Sokol were my primary consultants for those.

Therefore, to avoid repetition, I asked Duncan to only include athletes who started their Rose-Hulman football careers before 1990.

Now on to the Top 5, all members of the Rose-Hulman Athletic Hall of Fame. This will probably be our final Rose football-related Daily Top 5 list, unless the ghost of Phil Brown (1928-42 and 1946-58) wants to submit one during an upcoming séance.

"He was one of the best offensive lineman we ever had," Duncan emphasized.

• No. 4 Ed Huonder (1987-90) — A four-year letterwinner in football and baseball, Huonder was a two-time football team Most Valuable Player (1989-90). During those same seasons, he was a Division III honorable-mention All-American.

“He knew how to get open," Duncan said of Huonder's wide-receiving skills. "All we had to do was deliver the ball.”

Broadnax ranks 10th on the school's career rushing list with 2,400 yards. In his final collegiate game, he ran for 206 yards in a 45-21 victory over Earlham.

Meanwhile, Thomas was named a Division III honorable-mention All-American in 1988. He ranks third on Rose-Hulman's career tackles list with 367.

“Tony was a quite a running back, but even the pros came out to look at Pat Thomas," Duncan mentioned. "I don’t know how often that’s happened at Rose-Hulman.”

“When I got there [at Rose-Hulman], he was a sophomore," Duncan recalled. "We installed an entirely new system. He embraced it and really thrived on it. We took a team that was primarily run-based and made it a passing team. On top of that, he was a good leader.”