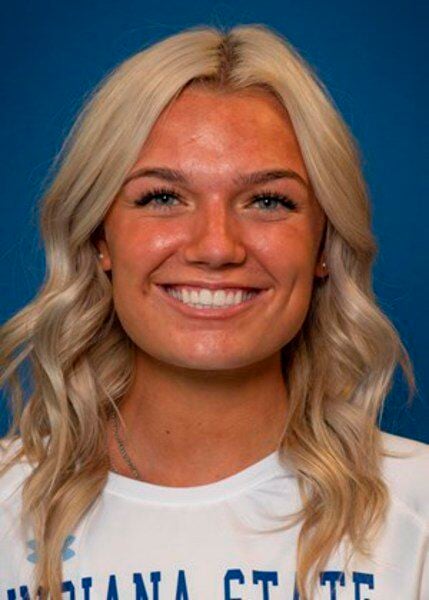 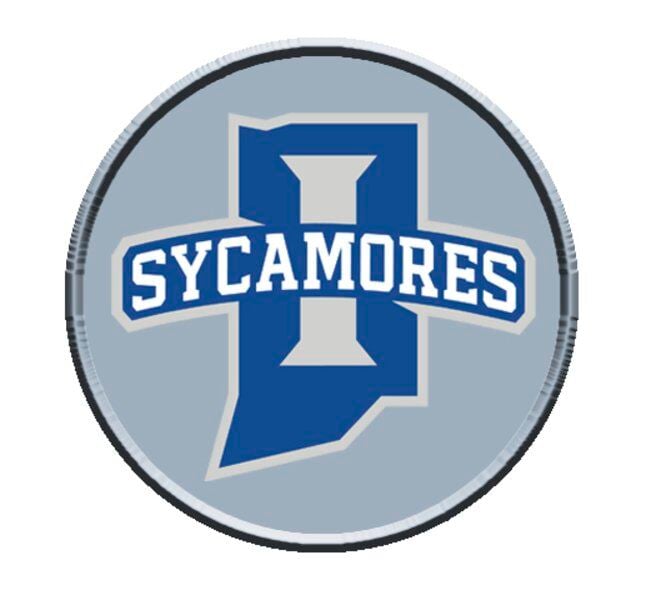 Indiana State’s volleyball season came to an end Thursday afternoon inside Redbird Arena after falling to top seed Illinois State in the opening round of the Missouri Valley Conference tournament.

Despite the loss, the Sycamores (7-13 overall and 7-11 MVC) ended the year with their best season since the 2017 campaign, the last time that the Blue and White made an appearance in the MVC tournament. ISU also managed to pick up victories over each of the top-three teams from the preseason poll.

Offensively, freshman Mallory Keller led the charge for Terre Haute’s ISU with eight of the team’s 34 kills to go along with a dig. Madeline Williams ended her day with six kills, while sophomore Taylor Shelton recorded with five of her own. The Redbirds (14-5, 11-3) held a 51-34 advantage overall in kills.

Mary Hannah Lewis and Chloe Mason split the load in the setting game, with Lewis tallying a team-high 14 assists with Mason adding 13. Defensively, Lewis added eight digs in addition to her assists.

On the defensive side of the net, Illinois State held a 60-42 advantage in total digs. Shelton was the lone Sycamore to record 10 digs, getting down for 10 total. At the net, Williams sent back two block assists as Indiana State ended up with three total blocks.

The Sycamores defied expectations during the spring 2021 season that faced its own unique challenges due to COVID-19. Picked to finish last in the Valley, Indiana State managed to claim eighth and make its first postseason appearance since 2017.

The Sycamores outhit Saint Louis 8-7 while taking advantage of four errors in the field, including a pair in the second inning. Sycamore outfielder Sean Ross made his way to third on a ball dropped in right field. He would come home two batters later as SLU third baseman Kyle Fitzgerald threw the ball away to extend the inning.

Two innings later, ISU added another run as Diego Gines led by reaching on an error in center as two SLU outfielders collided to allow Gines to reach third. He came home on a groundout to second to extend the Sycamores’ lead to 2-0.

A St. Louis native, Indiana State’s Connor Cline was impressive in his start on the mound. The right-hander set career highs after going 6.2 innings and retiring eight Billikens via strikeouts. Cline got off to a quick start, retiring six of the first nine Billikens he faced on punchouts before settling in to go deep into the game.

It wasn’t until the fourth inning that SLU was able to make solid contact as Fitzgerald made up for his error with a solo home run over the wall in left-center. That was the lone run that Cline surrendered as he went nearly seven complete. Overall, SLU was able to spray just four hits on Cline as he limited baserunners throughout to improve his record to 3-0.

ISU was able to get the offense going again from the sixth inning on, scoring six runs late. Max Wright and Sean Ross hit back-to-back bombs in the sixth before the Sycamores added two more unearned runs in the seventh.

Brian Fuentes added late insurance with a two-run home run in the top of the ninth to make it an 8-1 ISU lead.

Cam Edmonson pitched 2.1 innings in relief, allowing three hits and a run while striking out a trio of Billikens.

Ross led the Sycamores with a 2-for-5 day.