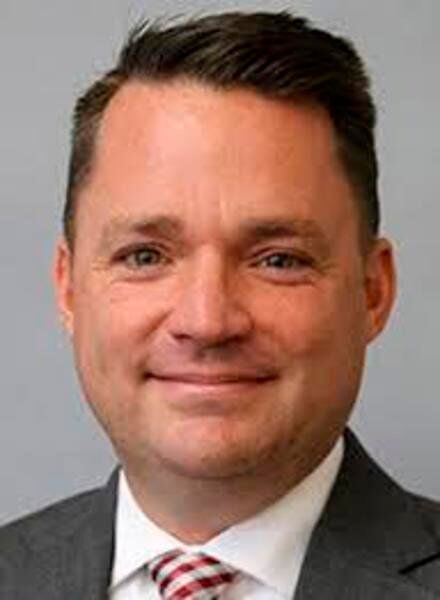 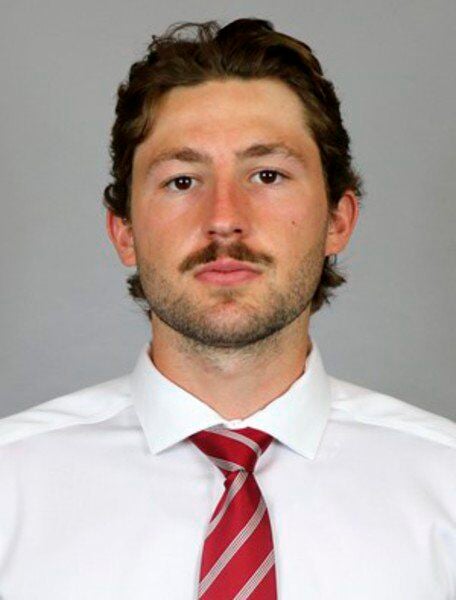 As if there won't be enough emotion on the Engineers' sideline, the winner will receive an automatic bid to the NCAA Division III playoffs.

Rose-Hulman (7-2 overall) sits atop the Heartland Collegiate Athletic Conference standings with a 6-0 record. Mount St. Joseph (6-3 overall) is second at 5-1. Both teams defeated three-time defending HCAC champion Hanover earlier this season, Rose by a 31-21 score for homecoming Oct. 9 and MSJ by a 23-6 margin last Saturday on its home field in Cincinnati.

The Lions' only conference loss came Oct. 23 in a 14-13 decision at Defiance, the same squad that the Engineers routed 63-14 on Oct. 2 at Defiance.

A Rose-Hulman victory Saturday would give the Engineers sole possession of the HCAC championship and qualify them for a first-round D-III playoff game next Saturday. An MSJ triumph would give both teams a share of the HCAC title at 6-1, but MSJ would receive the D-III playoff berth based on head-to-head competition with Rose.

The Engineers' only previous D-III playoff appearance occurred in 2016. Regardless of Saturday's outcome, Rose-Hulman has secured at least a share of the 13th football conference regular-season title in school history.

A fifth-year starting quarterback, Dion holds career school records for passing yards (9,128) and touchdown passes (88). He also ranks No. 2 in school history with 673 completions. This season, he has completed 179 of 284 passes for 2,549 yards and 26 touchdowns.

Thomas owns the career school records for pass receptions (239) and receiving yards (3,412) and is No. 2 in school history with 34 TD catches. Stevens has career totals of 149 tackles, 18.5 tackles-for-loss, six sacks, four interceptions and two defensive TDs.

Mount St. Joseph, quarterbacked by Josh Taylor, is seeking its sixth NCAA Division III playoff appearance in school history and its first since 2009. The Lions own an 11-8 advantage in the all-time series against Rose, but the Engineers have won their previous two matchups.

• Quiles paces ISU — At Evansville, Jocelyn Quiles continued her climb toward the top of the record book as Indiana State competed in the NCAA Division Great Lakes Regional on Friday afternoon.

The ISU women placed 22nd, while the male Sycamores placed 24th. The Sycamore women finished with 602 points, while the men tallied 647 points.

Quiles, a native of O’Fallon, Mo., placed 49th in the women’s 6K to lead ISU. She posted a time of 21 minutes, 0.4 seconds, which put her into a tie with Taylor Austin for second-fastest in program history.