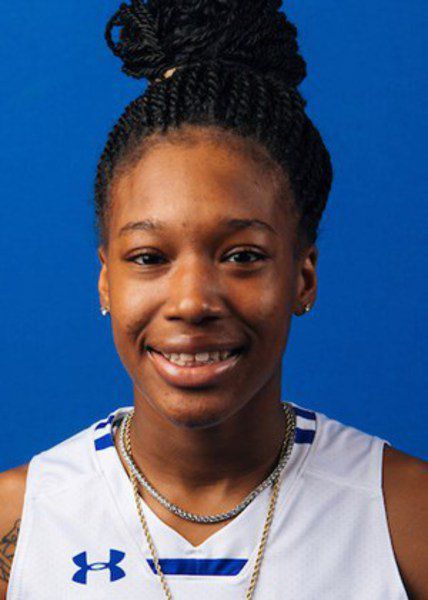 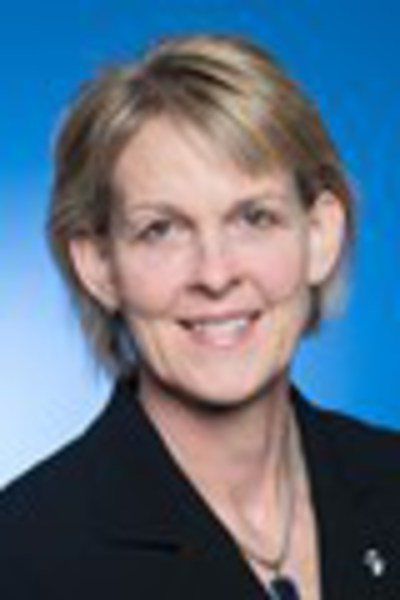 The Indiana State women's basketball team will continue its experience out west this weekend when it travels to Stockton, Calif., for the Tiger Turkey Tipoff.

Coach Vicki Hall's Sycamores (2-3) will open with the University of the Pacific (3-1) at 7:30 p.m. EST Friday and face either Cal State Northridge or Southern Methodist in the second game Saturday.

Friday night will mark the first meeting ever between ISU and Pacific, the host school for the tournament.

Freshman guard Del’Janae Williams from Detroit leads the Sycamores in scoring (10.8 points per game), assists (2.5 per outing) and steals (2.8 per outing).

Indiana State has established itself as one of the better defensive teams in the Missouri Valley Conference early in the season, recording 49 steals through five games for an average of 9.80 steals per game, tops in the MVC.

Pacific will bring the top offensive weapon to the tournament in 6-foot-1 junior forward Brooklyn McDavid, who tallies 24.0 ppg in addition to hauling down 6.8 rpg.

Southern Methodist (2-2) and Cal State Northridge (1-5) will square off in the tournament's first semifinal matchup at 5 p.m. EST today.

ISU's first home game in Hulman Center will be Tuesday against Marshall.