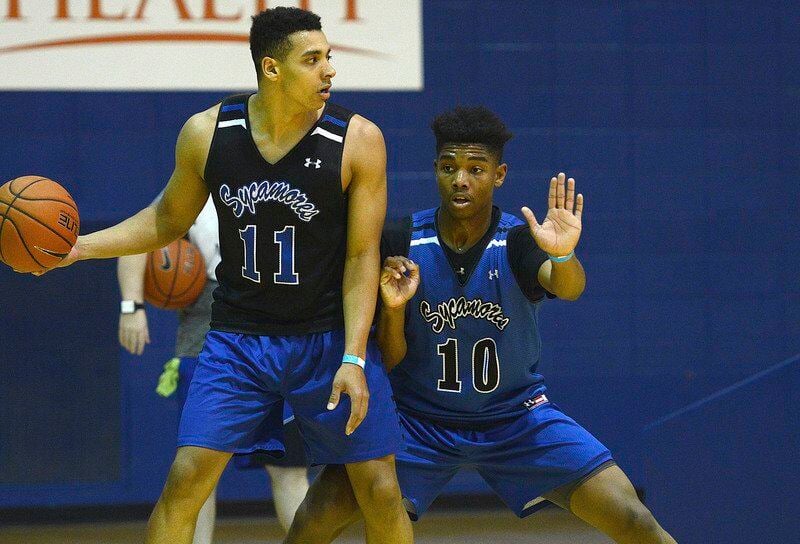 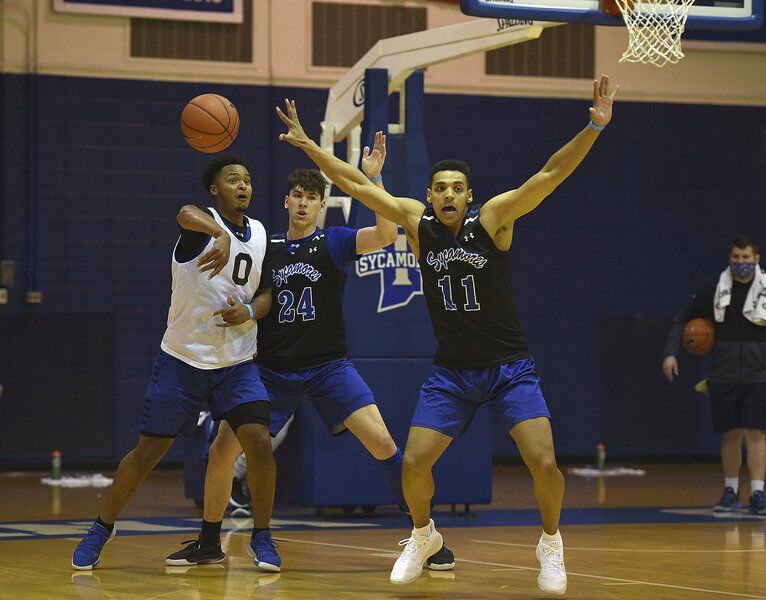 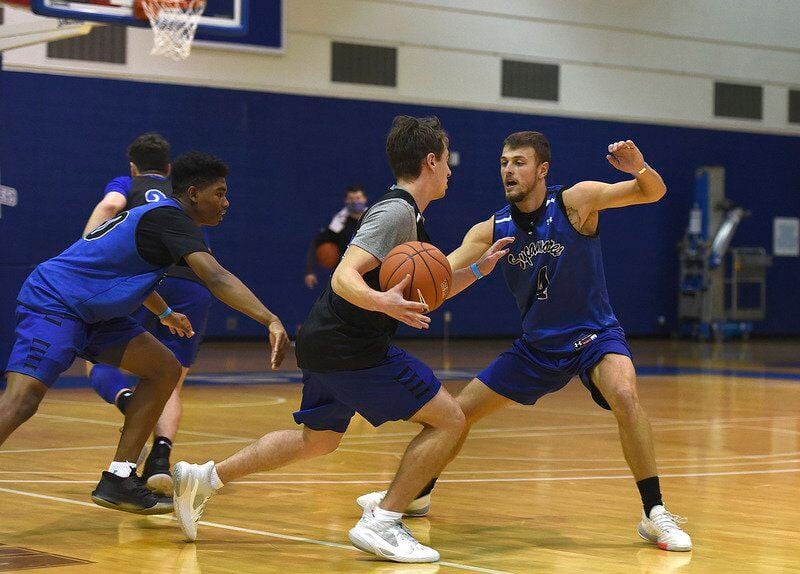 When it came to Indiana State and defense during the 2019-20 season? Depending on what you were looking for, you could find good or bad.

Not as good? ISU’s overall field goal defense was eighth in the MVC at 44.7%. That number was slightly better, but only by one hundredths of a point in conference play. ISU also ranked in the bottom half of the MVC in defensive rebounding.

With Williams gone, as well as Jordan Barnes, who could be opportunistic on the perimeter, what shape will ISU’s defense take in 2020-21?

ISU should be in good shape in the paint. Jake LaRavia and Tre Williams were both capable rim protectors in 2020. Added to that is big transfer Ndongo Ndaw and true freshman Nick Hittle.

The perimeter is where there could be question marks. ISU suffered a big blow when forward Kailex Stephens was ruled out for the season with an Achilles tear. His length was already proving to be useful on the perimeter in preseason practice.

“I think we’ve gotten better from the summer with our breakdown and shell drills. Our defense will only get better when we start playing. We’re just focused on little details,” Key said.

Lansing is rarely at peace with where his defense is. He always wants to see better. So far, he’d like to see a lot better in the practices the Sycamores have been able to have.

“It’s not near where we want it to be. Our defense has not been very good in practice. We had to improve tremendously on the floor,” Lansing said.

So what improvement does Lansing want to see?

“We never want to give up anything easy at the rim and no uncontested 3s. We have good offensive players, but we’re giving up too many of both. We have to take away the easy ones first,” Lansing said.

LaRavia places some faith in ISU’s newcomers. He feels they will be a big help.

“I think we have a lot of new guys who are able to bring some defense to the team this year, whether it’s freshmen or transfers,” LaRavia said. “They take pride in their defense and it’s one thing they’ve really helped us with and I think it’s something we can be better with this year.”

The Missouri Valley Conference and ISU’s nonconference opponents all have players who can score. Whether ISU lies up to its expectations in 2021 will largely fall on what its stopping power will be.