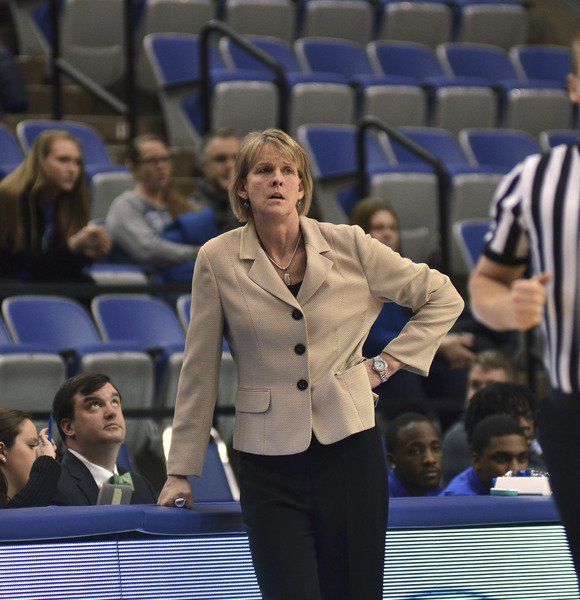 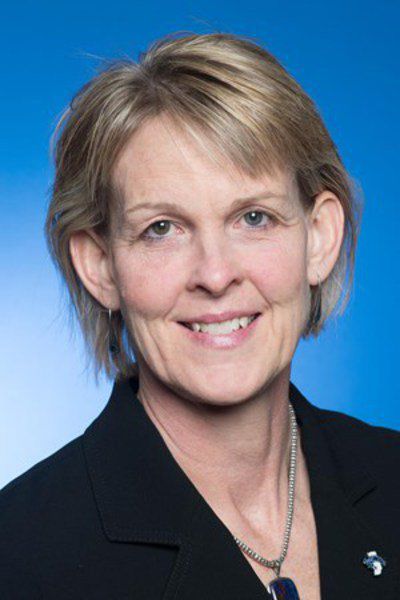 After the first year of a head coaching regime? It’s not unusual to see roster turnover as a coach tries to remake the roster and Indiana State’s women’s basketball program is no exception as it goes from year one to year two of Vicki Hall’s regime.

Five Sycamores who had remaining eligibility — Ty Battle, Janara Flowers, Krystal Rice, Daijah Smith and A.J. Thomas — will not be back with the program for the 2019-20 season. None are currently listed on ISU’s official roster for the team.

The only Sycamores scheduled to return with remaining eligibility who are still listed on ISU’s official roster are point guard Ashli O’Neal and center Lynn Tamis.

Hall released a statement on Sunday evening on the roster change.

“From the day I was hired, I have worked tirelessly to return the Indiana State Women’s Basketball program to the success and prominence that the fans and the administration expect. Our performance this season is not acceptable by my standards and shouldn’t be acceptable for this program,” Hall’s statement said.

“As it happens with every team at the end of their season, we have done a full evaluation of our program and are identifying what we need to move forward to be successful as a team, as student-athletes and as representatives of the ISU community,” Hall continued.

Two of ISU’s players — Battle and Smith — made their departures public on Twitter this weekend.

“I’d like to thank Indiana State University for giving me a huge opportunity to make a home and create a family for the last two years! These past two years I have grown not only as a player, but as a person. Thank you to my teammates for not only being my best friends but my sisters. And thank you to the coaching staff for believing in me. With that being said, My family and I decided to re-open my recruitment and start the next chapter of my life. Thank you ISU,” Battle stated on Sunday.

“I would like to thank coach Hall and the rest of the coaching staff for what they have done for me on and off the court,” Smith stated on Saturday.

“I appreciate everyone who has supported me here, but what that being said I have asked for my release from Indiana state’s [sic] women’s basketball program. It’s time to choose a different path on my journey and I can’t wait to see what god has in store for me.”

From a production standpoint, the biggest loss is Battle, who led the Sycamores with 6.3 rebounds per game and was third in scoring at 7.6. The other departing Sycamores either had a bench role, were hurt or played sparingly in 2019.

“We already have a talented signing class that will join us this summer that have a full knowledge of the expectations I am setting forth for this program and who know what it takes to win. The future of this program is exciting and bright and I look forward to working with our returning and incoming players on building a team that will compete in the Missouri Valley Conference next season,” Hall said.