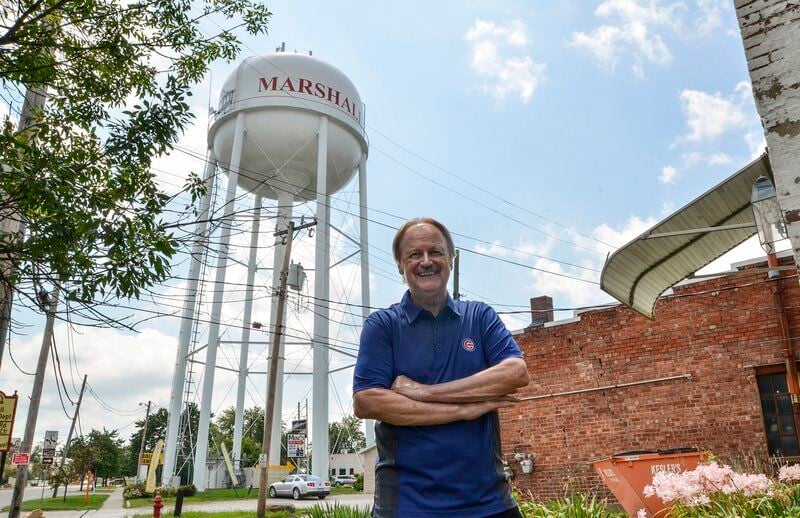 Marshall pride: J.D. Spangler was the voice of Marshall Lions’ athletics for years on WMMC-FM 105.9. 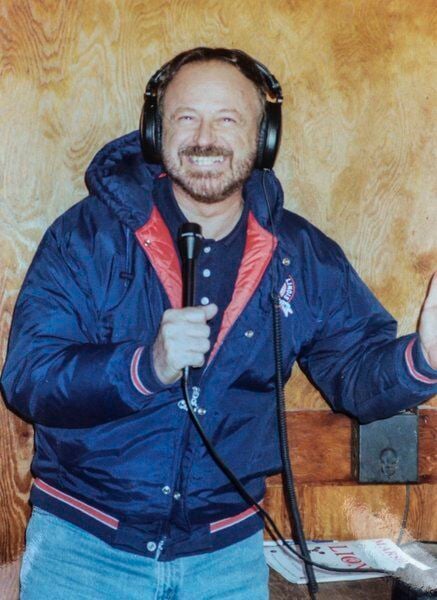 Back in the day: J.D. Spangler, shown here in the 1990s, was a staple of the Illinois radio scene for decades. 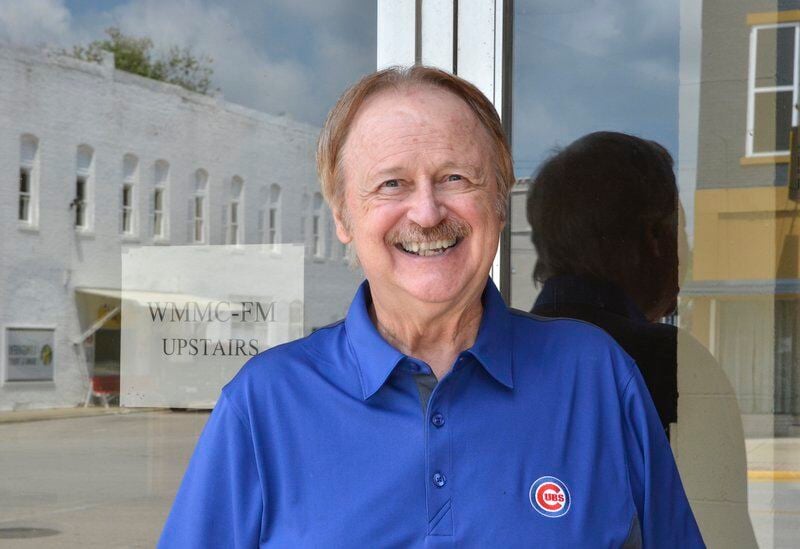 On to the next chapter: After decades on the air, J.D. Spangler has recently retired and sold WMMC-FM, the longtime radio station that belonged to him and his wife Lori.

Marshall pride: J.D. Spangler was the voice of Marshall Lions’ athletics for years on WMMC-FM 105.9.

Back in the day: J.D. Spangler, shown here in the 1990s, was a staple of the Illinois radio scene for decades.

On to the next chapter: After decades on the air, J.D. Spangler has recently retired and sold WMMC-FM, the longtime radio station that belonged to him and his wife Lori.

He traveled the country, working in various big-city markets — including Chicago, San Francisco, Fort Wayne and Evansville — as a radio disc jockey and/or program director for the better part of three decades. He enjoyed the experiences, but he was always working for others and not himself.

Then Spangler and his wife, Lori, decided in 1997 that it was time for J.D. to return home. So they negotiated a deal to purchase Marshall station WMMC-FM 105.9 from Kurt Tuckerman.

The station finally belonged to the Spanglers in August 1998 and they immediately made changes that would benefit Clark County sports fans for years to come.

J.D., the station’s co-owner, started calling the action for Marshall High School football and boys basketball games for the Lions’ loyal followers. Despite all that time he had previously spent in the radio business, he had never attempted broadcasting sports. Unless you count when a teenage Spangler took a cassette recorder to home games in high school in the 1960s and taped himself doing games for a one-person audience, himself, or a brief stint as a young play-by-play man at Wabash Valley Junior College in Mount Carmel, Ill.

J.D. later added Casey High School sports to WMMC’s fall and winter schedules, eventually using Internet capabilities to his full advantage so that Marshall and Casey events could be broadcast at the same time.

But as the saying goes, all good things must come to an end.

Now 70, J.D. Spangler is retired. His company, JDL Broadcasting, sold the station to former broadcast partner Joey O’Rourke on May 1. J.D.’s last day on the air as a DJ — yes, he did that at WMMC too — was May 8.

J.D. had hoped to stay on board for an extra six or eight months to assist O’Rourke with the transition.

But that little thing known as COVID-19 — perhaps you’ve heard of it — convinced the Spanglers to remain at home for the most part, although J.D. still answers O’Rourke’s questions about “Where is such-and-such located?” inside the station’s studio.

“I help him out with some of the music and promotions,” J.D. told the Tribune-Star. “And my wife helps him out.”

Reminiscing a little this week, J.D. Spangler mentioned a few of his most memorable athletic moments on the air.

The Lions’ most successful boys basketball season was 2008-09 when they lost only once, won the Wabash Valley Classic championship in Terre Haute and finished third in the Class 2A Illinois state tournament. J.D. was present for every minute of all 33 games.

His attendance at Marshall football and boys basketball contests was darn-near perfect until a mild stroke sidelined him in February 2006 at age 55. But he recovered in time to broadcast Casey softball in the spring of 2006.

Among J.D.’s most exciting games was an epic Marshall-Casey playoff football clash at Casey that ended in overtime with Marshall defender Dalton Sanders blocking an extra-point attempt to preserve a 14-13 victory over the previously undefeated Warriors in 2010.

Even without the Spanglers, WMMC and O’Rourke plan to continue broadcasting athletic events, although the coronavirus’ effect on Illinois sports has caused the station to make a deal to air West Vigo High School football in the fall because Marshall and Casey football have been pushed back to the spring.

That’s if the IHSAA doesn’t cancel or postpone its own fall sports, but that’s an entirely different story altogether.

Will J.D. Spangler, who has two grown daughters who don’t live in the Marshall area anymore, return to the booth for future broadcasts somewhere?

“I might fill in if there’s an emergency or whatever,” he replied, offering a glimmer of hope.

J.D. still hopes, if the virus ever lets up someday, to catch more Chicago Cubs, Chicago Bears and University of Illinois games in person now that he’s retired.

But with their statuses seemingly in limbo, this longtime sports fan has resorted to other forms of entertainment this summer.

“I’ve actually had to read some books,” J.D. said with a chuckle.