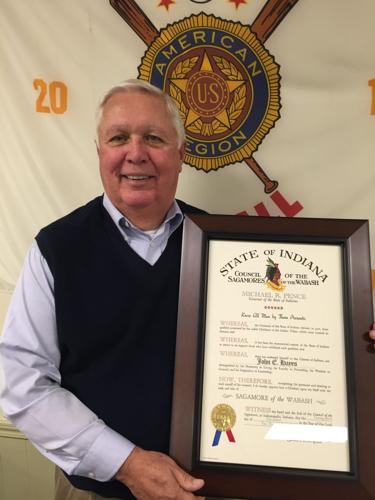 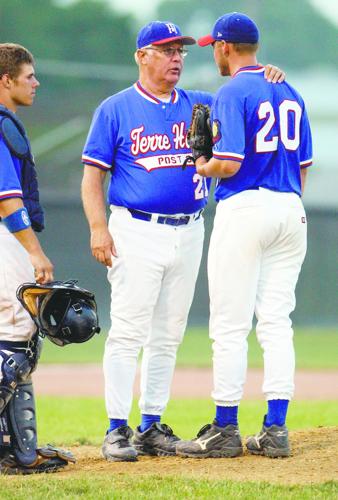 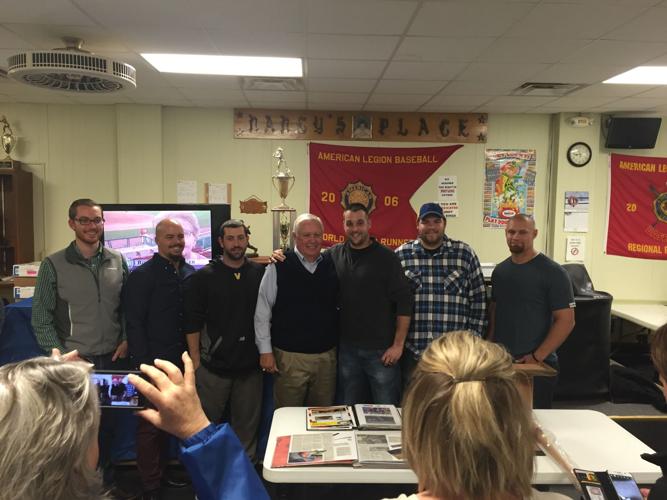 Members of the 2006 World Series team gathered for a 10-year anniversary event at the Legion. The 2006 team finished as World Series runner-up.

Coach Hayes, who had been the program's manager since its revival in 1985, retired from coaching after the 2015 season. He finished with a career mark of 930-390.