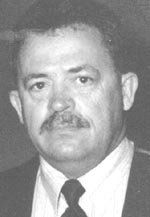 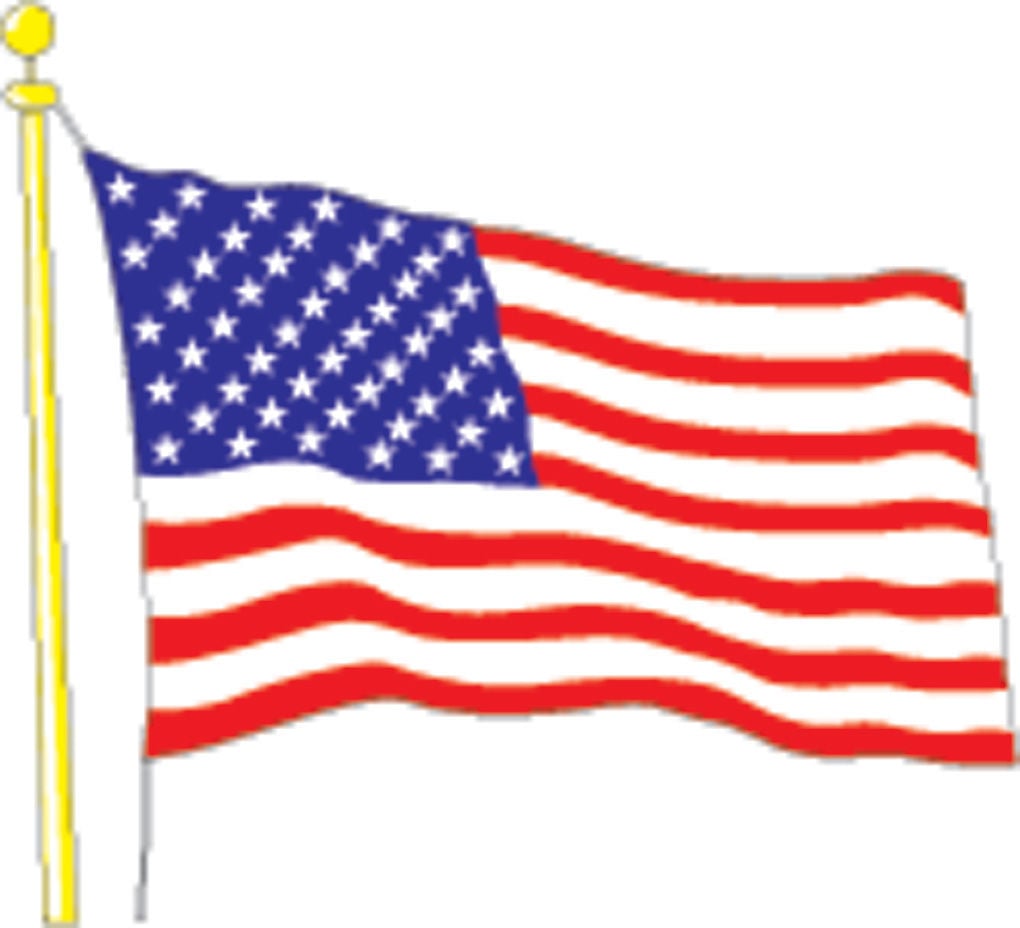 Billie Gene Bryan, 65, of West Terre Haute, passed away at 3:32 a.m. Wednesday, Oct. 31, 2012, in his residence. He retired from the International Laborers Union Local 204 in Terre Haute after many years of service. He was born Nov. 9, 1946, in West Terre Haute, to William Jennings Bryan and Lucille Bridgewater Bryan.

Survivors include his wife, Gail Swinford Bryan, whom he married on Nov. 15, 1975, in West Terre Haute; two daughters, Kim Roskovensky and her companion Todd Hutson and his three sons, Spencer, Dylan, and Parker, and Kelly Simon and her husband Tom all of Terre Haute; a sister, Judith Wampler of West Terre Haute; three brothers, Robert D. Shores, Larry D. Bryan and his wife Norma, and Charles P. Correll and his wife Mary, all of West Terre Haute; three grandchildren, Talon W. McClara and his girlfriend Shelby, Kelsey G. McClara, and Trevor J. Roskovensky; his former son-in-law, Chad Roskovensky; seven sisters-in-law; three brothers-in-law; and many nieces, nephews, and cousins. He was preceded in death by his parents; a sister-in-law, Betty Shores; and his mother-in-law and father-in-law, John and Norma Swinford.

Bill graduated from West Vigo High School in 1965. He was a Vietnam veteran having served in the U.S. Army from 1965 to 1967. He also was a member of Sycamore Park Methodist Church, the West Terre Haute Masonic Lodge 687 Free & Accepted Masons, and a lifetime member of Veterans of Foreign Wars Post 6574.