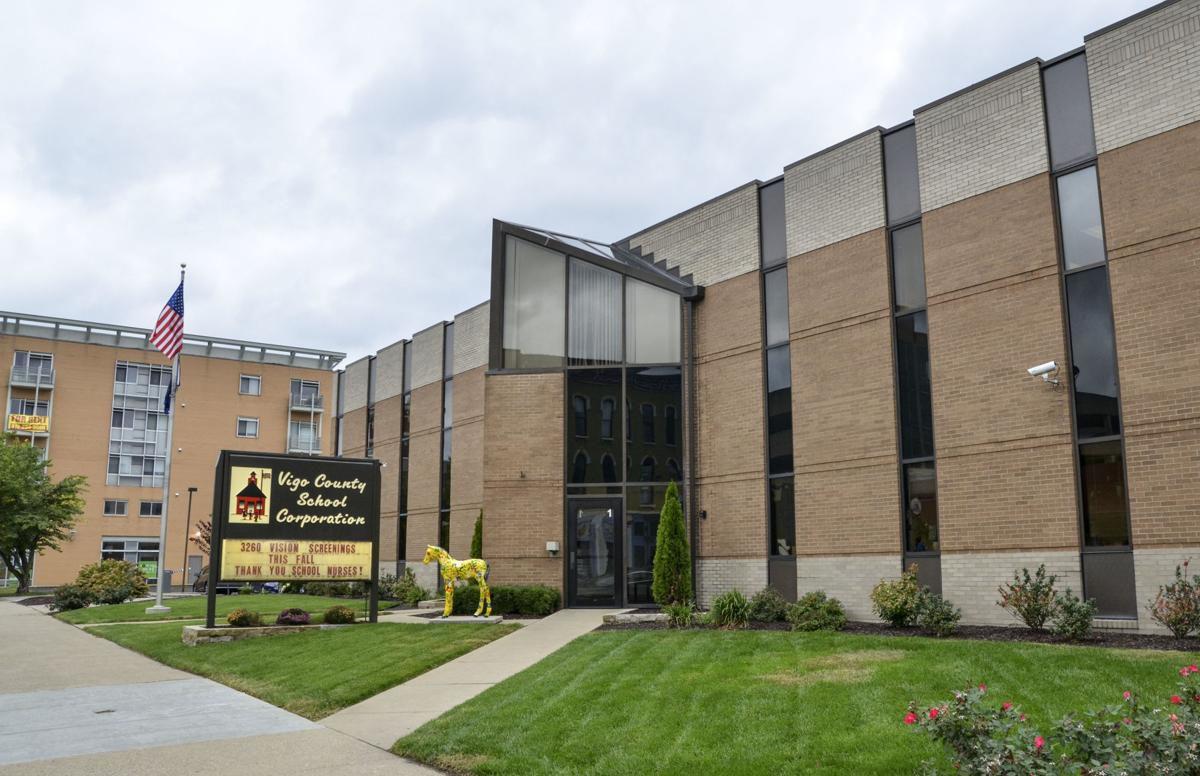 The Vigo County School Corp. is offering some answers about why its 2019 year-end cash balance of $16.2 million is higher than what it had initially projected as $13.5 million. Also, the higher than anticipated cash balance will allow the district to grant retroactive pay to teachers going back to the start of the school year, 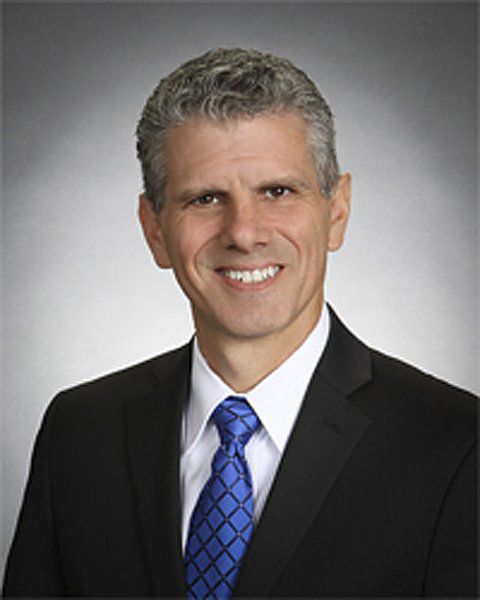 The Vigo County School Corp. is offering some answers about why its 2019 year-end cash balance of $16.2 million is higher than what it had initially projected as $13.5 million. Also, the higher than anticipated cash balance will allow the district to grant retroactive pay to teachers going back to the start of the school year,

The Vigo County School Corp. is offering some answers about why its 2019 year-end cash balance of $16.2 million is higher than what it had initially projected as $13.5 million.

Also, the higher than anticipated cash balance will allow it to grant retroactive pay to teachers going back to the start of the school year, Superintendent Rob Haworth said Wednesday evening. The previously approved teachers' contract did not include retroactive pay.

Teacher and administration bargaining teams met Wednesday afternoon and reached tentative agreement on the back pay, which now awaits approval by the School Board, likely on Monday. That package represents about $1.1 million more for teachers. It would also improve the minimum salary for teachers with at least one year of experience.

What remains unanswered to this point is why Bruce Perry is no longer serving as the VCSC chief financial officer and what, if any role he may have had in the year-end cash balance miscalculation.

Haworth said he could not comment on the personnel matter.

He did say that because of declining VCSC enrollment, the referendum to increase operating revenue was needed and $4 million in spending cuts also are still needed.

The abrupt departure of Perry Jan. 10 — and lack of answers from the district — fueled much speculation, including by citizens who voted to approve the referendum in November. Some asked if the referendum had been necessary.

In addition, the district was able to seek a state waiver and transfer $1.6 million from the debt service fund to the education or operations fund. That brought the total cash balance to $16,239,547, according to figures provided by the district.

"Over the last 10 years there have been continual changes in the state statutes regulating education in order to protect the amount of property taxes assigned to the debt service fund," according to a statement from the school corporation provided Wednesday. In 2019 the VCSC qualified for the protected tax waiver in the debt service fund.

In essence, this would allow the school corporation to transfer these funds from the debt service fund to the operating or education fund," the school district said. "Due to the December 2019 collections, the protected tax funds arrived at $1,629,300. Originally, we projected this income to be $1.2 million. Adding the protected tax waiver funds to our cash balance makes it $16,239,547."

Wednesday's tentative agreement with the VCTA is an estimated package of $1.1 million dollars, officials said. When combined with outstanding bills of $710,687 from the 2019 calendar year, "Our adjusted estimated cash balance is $14,428,861," Haworth said.

Also, the district didn't deficit spend as much as was anticipated in 2019, he said. It anticipated $8 million in deficit spending, when actual numbers were $7.2 million [before retroactive pay].

Haworth also pointed out the $13.5 million cash balance "was an estimate."

Asked about the district's silence on the matter for the past two weeks, Haworth said he wanted to be sure he was accurate in his figures. "We wanted to make sure we were right, so that we could come back and do the right thing with our teachers," he said.

Donna Wilson, former chief financial officer, has assisted the district in ensuring the final figures were accurate, working both with the business office and the superintendent. "We wanted to make sure everything was accounted for," Haworth said.

When asked about concerns by some who believe they were misled by the district, Haworth said the projected cash balance was $13.5 million, and once retroactive pay and outstanding bills are deducted, the cash balance will be $14.4 million.

The district traditionally gives retroactive pay to teachers, but this year it was cautious and did not.

"I didn't want us to go below the $13.5 million," the superintendent said.

Asked if any school corporation leaders made mistakes, Haworth responded, "If there was a mistake it was made by me not giving retroactive pay in the first place."

Vigo County Teachers Association President Mark Lee was told in a Jan. 11 meeting with Haworth that the district's year-end cash balance was being reported as $16.2 million, almost $3 million more than the $13.5 million projected late last year, according to a communication sent by Lee to the union's building representatives this week.

Also, the district asked its chief financial officer Bruce Perry to resign or face termination, and the "CFO would have a timeline to decide," the document stated.

Lee and Kim Fidler, ISTA's Uniserv representative, met with Haworth for 15 minutes on Jan. 11, when Haworth shared "he became aware that the CFO was ready to report the cash balance at $16.2 million for Dec. 31, 2019."

The superintendent also shared, according to Lee, that the superintendent was "willing to revisit the retroactive pay and another issue due to the newly reported cash balance after they had a couple of days to review the figures."

The superintendent shared with the union "it was he who asked the board in their executive session on Jan. 6 to not vote on the cuts due to the ending cash balance and his decision to part ways with the CFO."

The School Board was supposed to vote on spending cuts Jan. 6 but took the item off the agenda, instead.

The district has had no comment on Perry's status since it confirmed Jan. 10 that Perry is no longer with the school system. The district has not commented because it is a personnel matter, they have said.

On Wednesday evening, Fidler stated, "The VCTA is very appreciative that we were able to work with the VCSC to increase teacher pay by providing retroactive pay during a time when the Republican super majority in Indiana continues to pass on opportunities to increase teacher pay to provide the best education for the students in Vigo County."