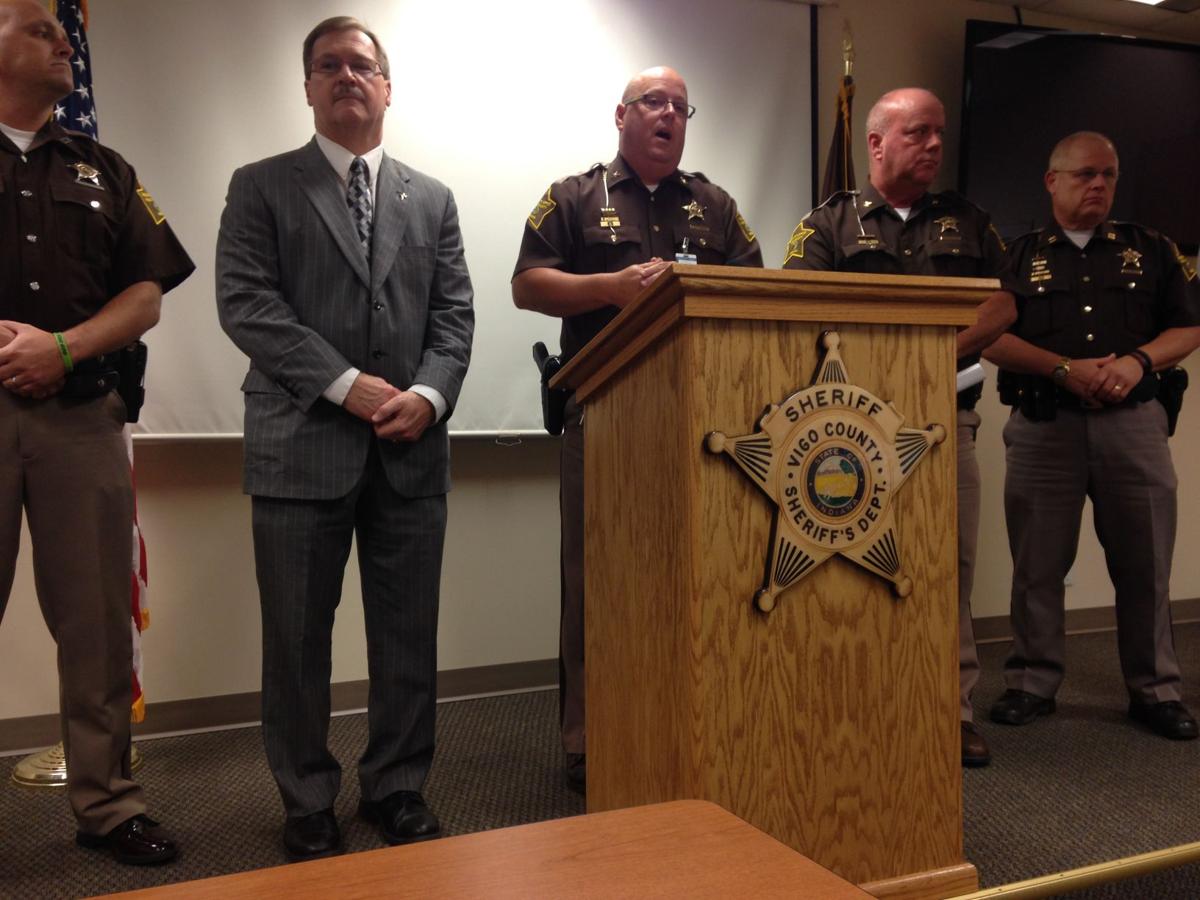 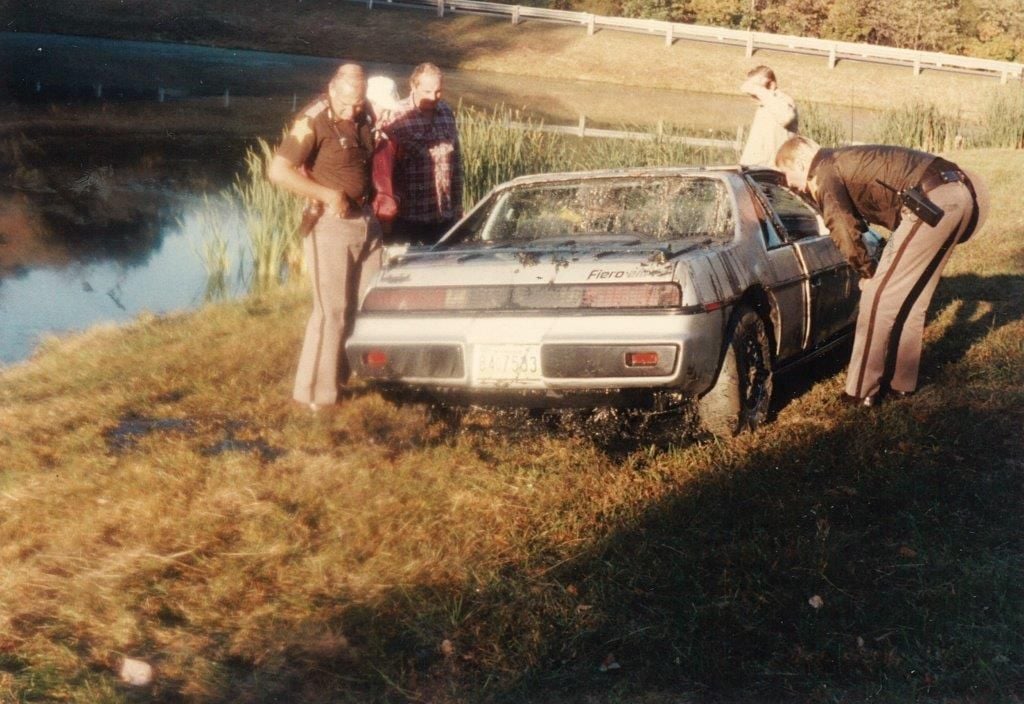 Mindy Taylor's car is examined by sheriff's deputies after being pulled from a pond near Deming Park. 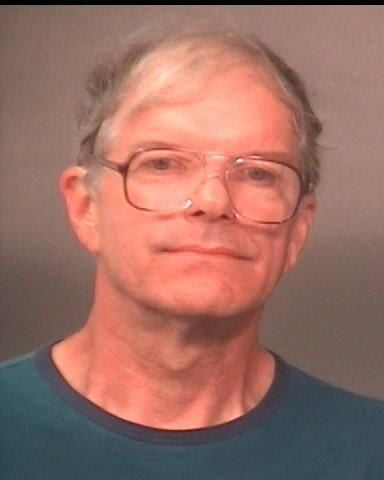 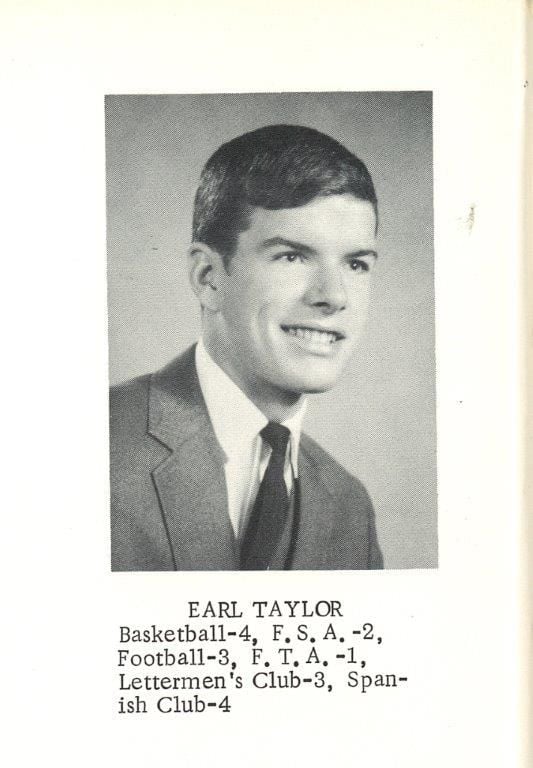 Earl Taylor was a 1970 graduate of North Central High School. This is his senior yearbook photo. 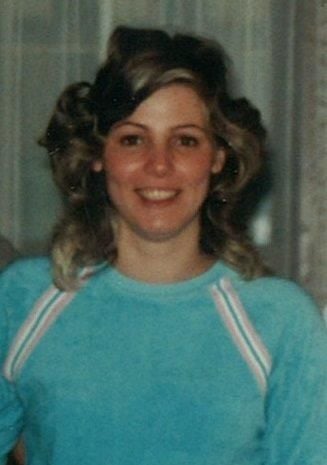 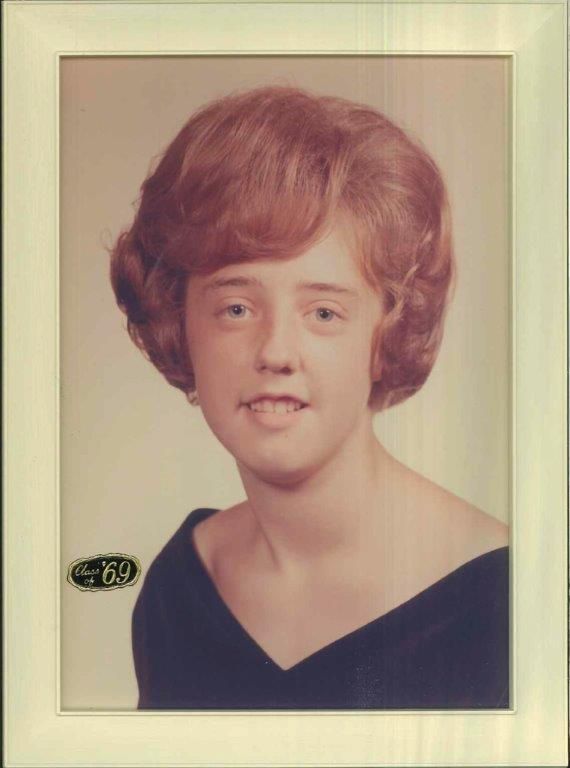 Mindy Taylor's car is examined by sheriff's deputies after being pulled from a pond near Deming Park.

Earl Taylor was a 1970 graduate of North Central High School. This is his senior yearbook photo.

A Terre Haute man convicted of his second wife’s murder has now been charged in the suspicious death of his first wife in 1975.

Earl Leslie Taylor, 62, was arrested today on a Vigo County warrant in the death of 23-year-old Kathy Taylor, who was found dead in her C-Mar Estates home on April 2, 1975. She appeared to have been electrocuted in her bathtub after a clock radio fell into her bath water. However, an autopsy listed her cause of death as undetermined.

Today’s arrest of Taylor came after weeks of renewed investigation by the Vigo County Sheriff’s Department — with the assistance of the investigative team from the television program “Cold Justice” on the TNT network.

The sheriff’s department worked with “Cold Justice” to resolve another Vigo County case earlier this year — the September 1998 homicide of Erika Case.

Chief Deputy Clark Cottom said that a news conference is planned for later this afternoon at the Vigo County Jail, where Prosecutor Terry Modesitt and others will discuss the renewed investigation that led to the arrest of Taylor.

Taylor was convicted of murdering his second wife, Mindy, who died Oct. 4, 1987. He was sentenced to 60 years in prison after being found guilty by a jury on Aug. 5, 1988. He was released from the Indiana Department of Correction in January 2014, and returned to Terre Haute, where he found a job and has been living.

Mindy Taylor drowned inside her car at about 3 a.m. after her car went off Poplar Street into a pond near Deming Park. Earl Taylor told investigators that he and his wife were on a late night drive when his wife lost control of the car and drove into the pond near Lakeview Drive.

Police found several inconsistencies between Taylor’s statements about the accident and the evidence at the scene. For instance, investigators found that though Mindy was in the driver’s seat of her Pontiac Fiero, the seat was positioned too far back for her feet to reach the gas pedal. Also, her seat belt was buckled into the passenger side.

The couple had three small children at the time of Mindy’s death in 1987. Those children are now grown and living out-of-state.

The latest, plus previous coverage in 1975 cold case