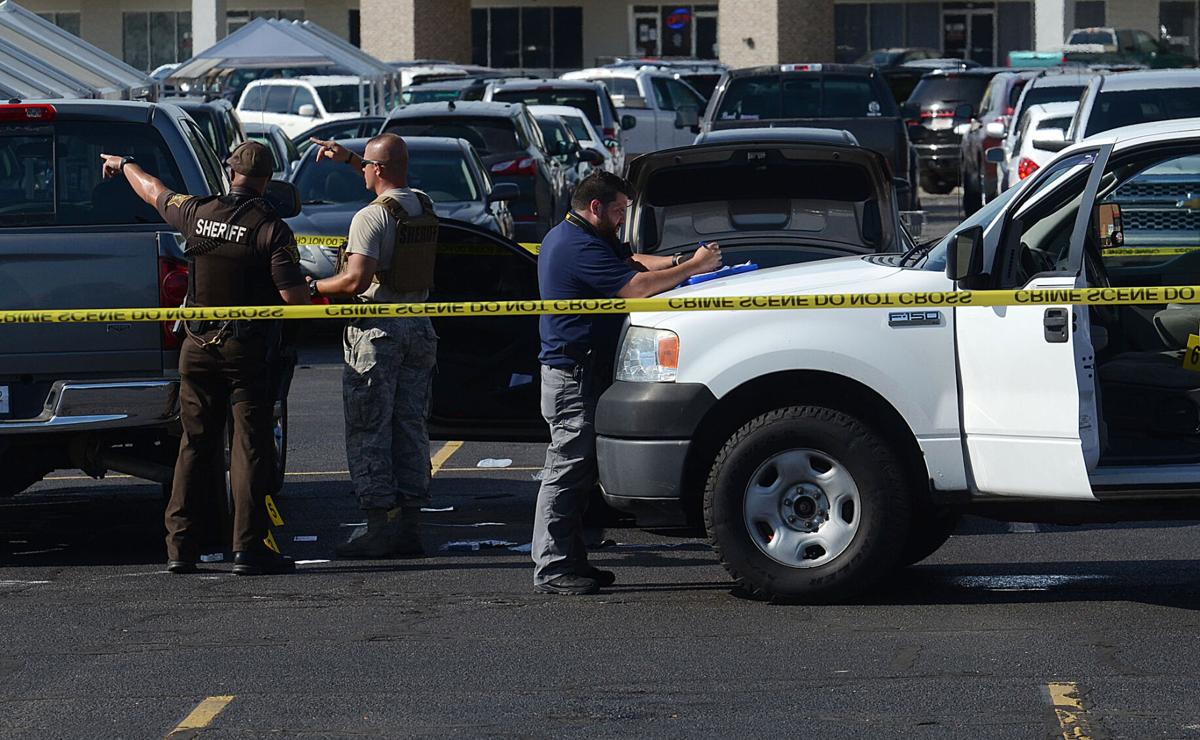 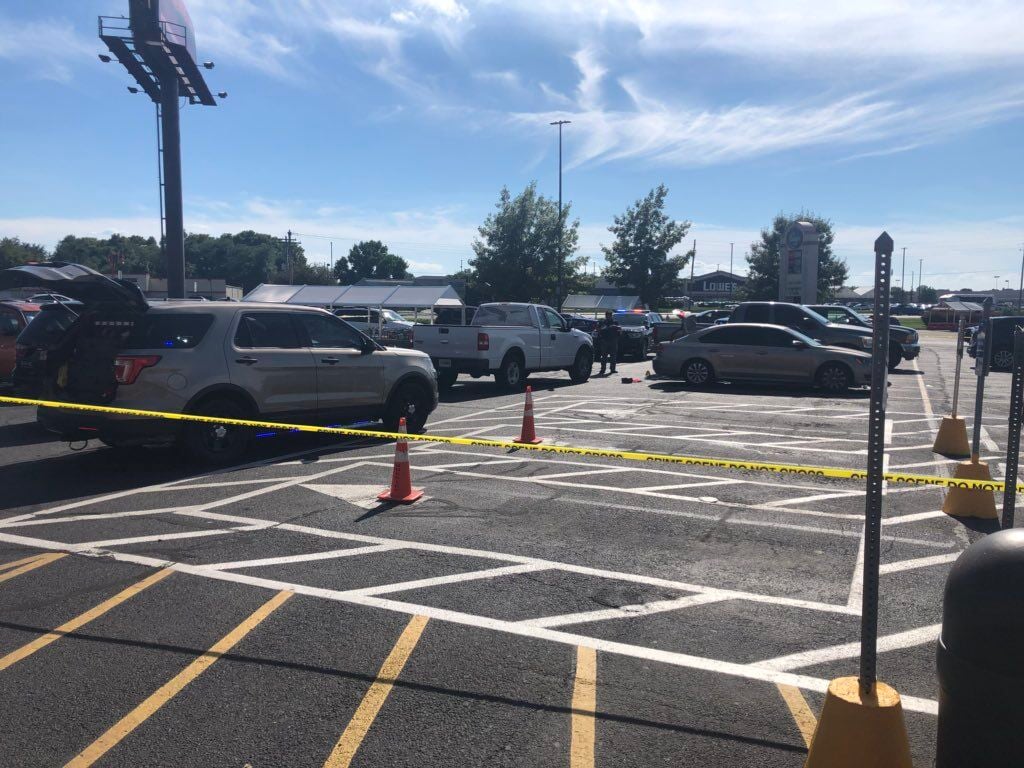 The shooting took place around 4 p.m. in the parking lot of Kroger located at U.S. 41 South in Terre Haute.

“We are still interviewing witnesses and will not release any further information until tomorrow [Thursday],” Plasse said.

The shooting occurred when two men became involved in a confrontation in the parking lot which police believed was sparked by a road rage incident. Plasse said one of the men had possession of a handgun and fired it twice during the confrontation, striking the other man. After authorities were called to the scene, the shooting victim was was transported to Terre Haute Regional Hospital.

Plasse stated Wednesday afternoon the sheriff's office was obtaining a statement from the man who fired the handgun. "Right now, he's a person of interest," Plasse said. "We're trying to sort out what happened, and he is the one that did fire the handgun."

As of 6 p.m., investigators were still processing the scene and reviewing Kroger security video.

Police are not revealing the names of the victim or the other man involved pending further investigation.