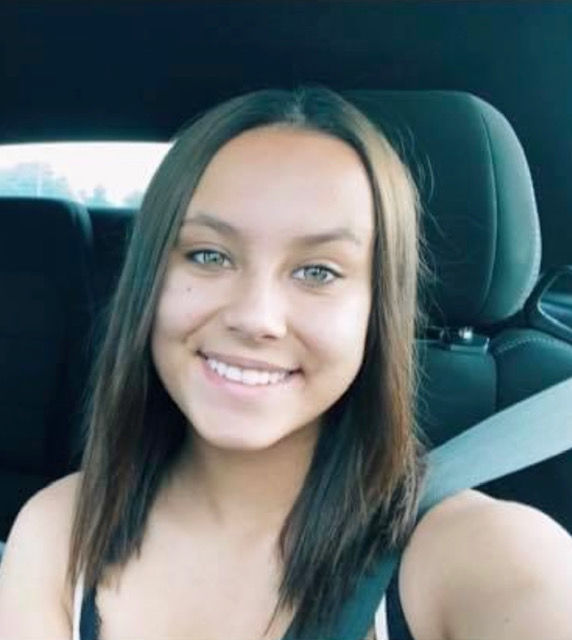 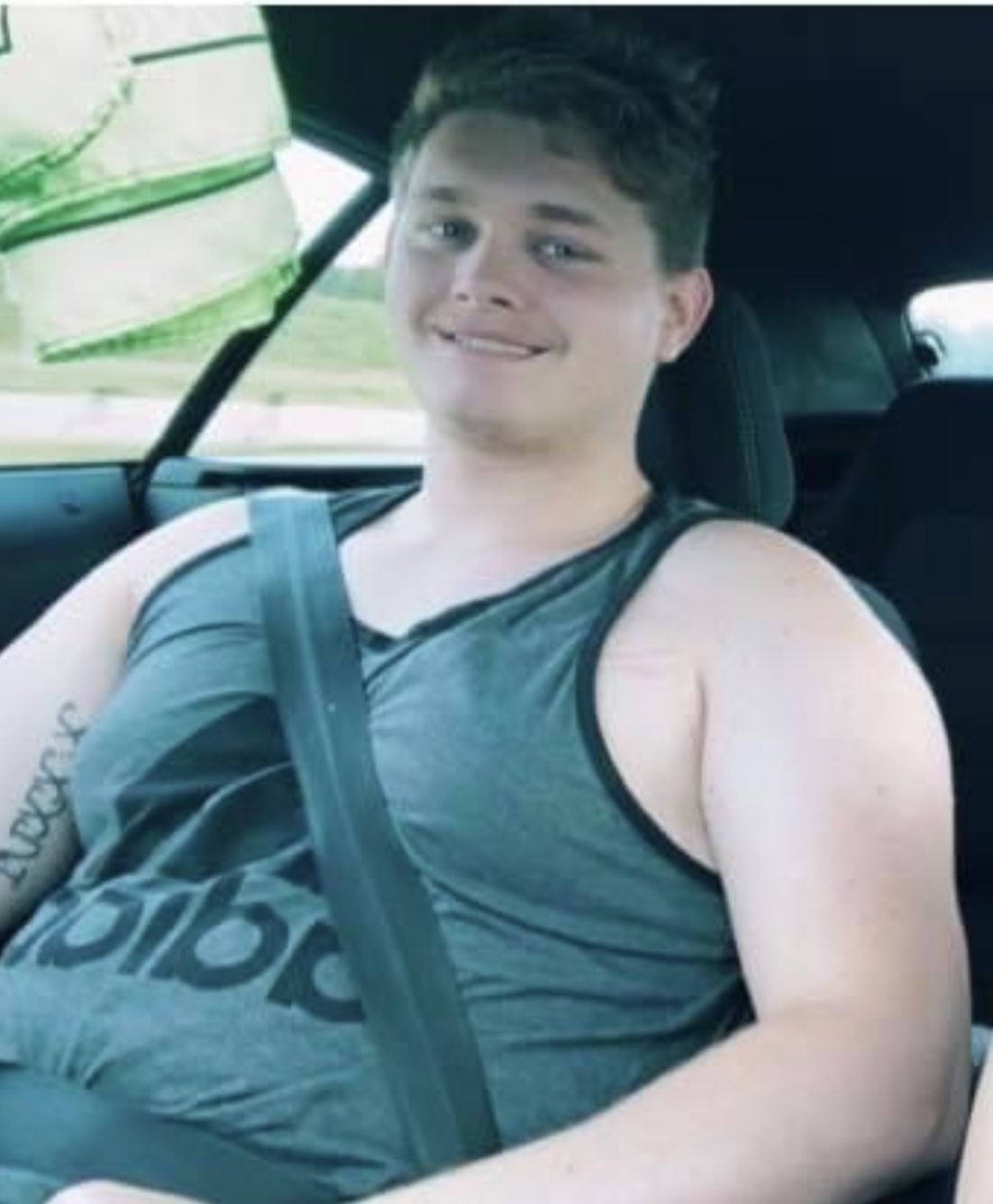 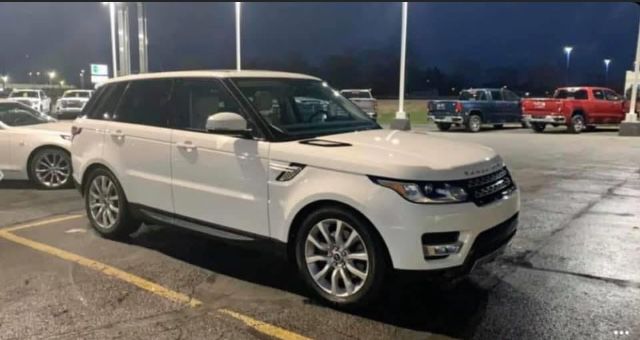 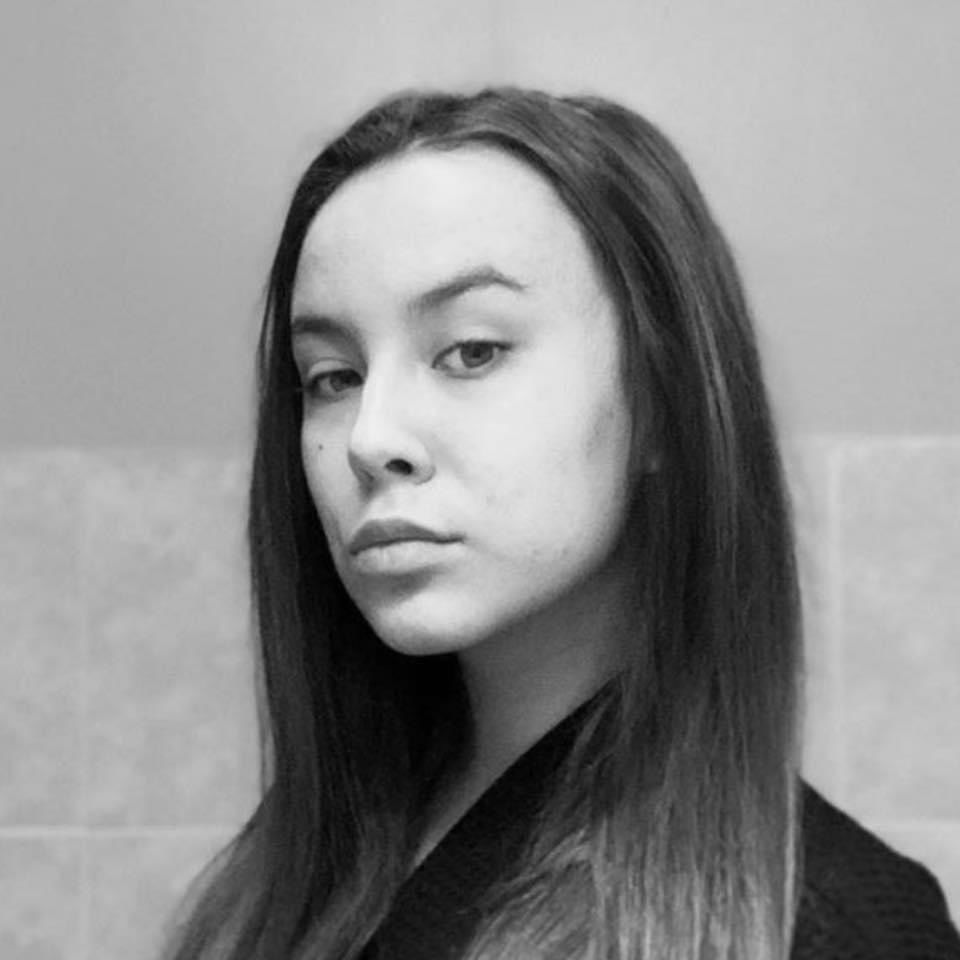 Both Ana Pinkston, 16, of Farmersburg, and Collin Kelty, 21, of Terre Haute, were found traveling on Route 1 in northern Clark County, Illinois, according to a news release from Sullivan Sheriff Clark Cottom.

Police said he was transported to the Edgar County jail awaiting a review of the case by the Illinois States Attorney Office.

The vehicle was stopped just outside of Paris, Illinois.

Sullivan County investigators were assisted in Illinois by both Clark and Edgar County Sheriff’s Offices.

Original, 6:19 p.m.: The Sullivan County Sheriff’s Office is asking for public assistance in locating a teen and her 21-year-old boyfriend.

Cottom said a witness told police Pinkston got into a white Range Rover SUV with Collin Kelty, 21, of Terre Haute.

Police said the pair may have left the Sullivan and Vigo County area Friday evening.

A bulletin was sent to law enforcement agencies across the state.

The sheriff asks anyone who knows the whereabouts of Pinkston or Kelty call the Sullivan County Sheriff’s Office at 812-268-4308 or call 911.