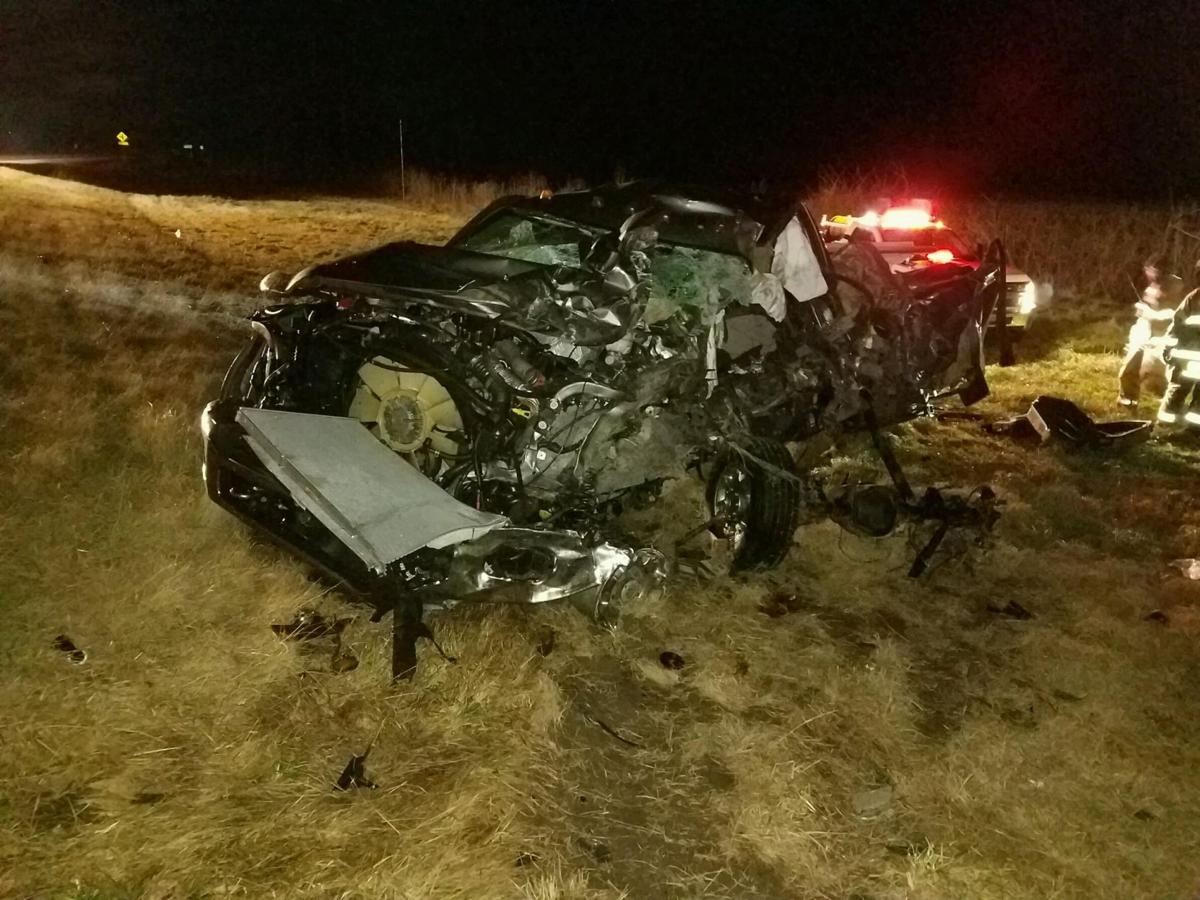 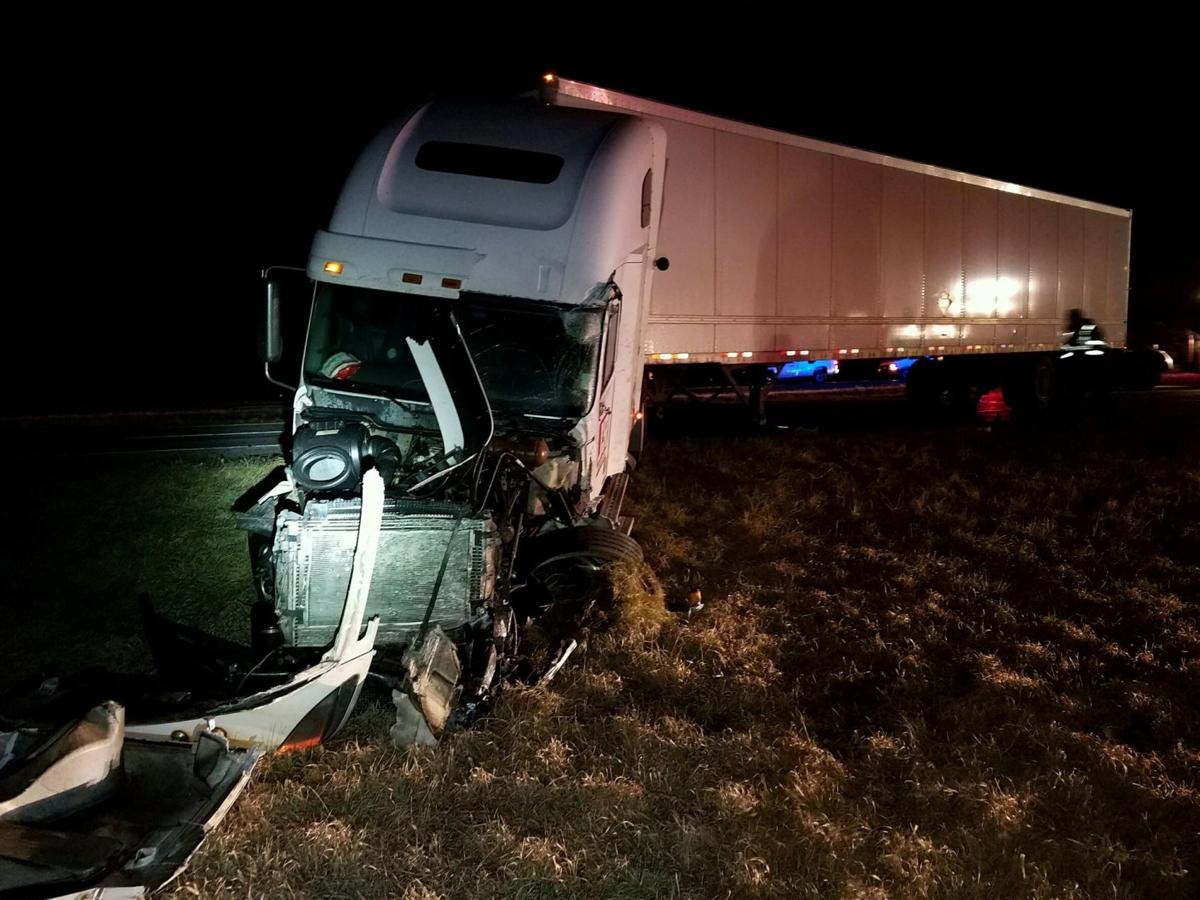 Semi was driving southbound in northbound lanes of Indiana 63.

Semi was driving southbound in northbound lanes of Indiana 63.

A Michigan man has died in the Thursday evening crash of a semi and pickup truck on Indiana 63 near Cayuga.

Leach was killed, but his son was treated for minor injuries and released from an area hospital to his family.

Kamaljeet Sangra, 41, of Ontario, Canada, was arrested for driving while intoxicated resulting in death, a Level 5 felony. He was being held without bond in the Vermillion County Jail.

The investigation showed that Sangra was driving a 2007 Freightliner semi and trailer southbound in the northbound lanes of Indiana 63 when the head-on collision occurred about 6:45 p.m. The crash was in the curve just south of the entrance to the  Cayuga fairgrounds.

The northbound lanes of Indiana 63 were closed until 12:09 a.m. today for accident reconstruction by the Indiana State Police. Traffic was diverted at U.S. 36, with local traffic diverted through county roads.

The Vermillion County Sheriff's Office and Indiana State Police are investigating a fatal crash that has northbound Indiana 63 closed, just south of Indiana 234 near Cayuga, Indiana.

All north bound traffic is being rerouted to U.S. Highway 36.

Preliminary investigation shows that a semi was driving south bound in the north bound lane and hit a pickup truck from Michigan head-on, causing one fatality and one minor injury, the Vermillion County Sheriff Dept. says.

Names are not being released until family members have been notified, the Vermillion County Sheriff Dept. said.