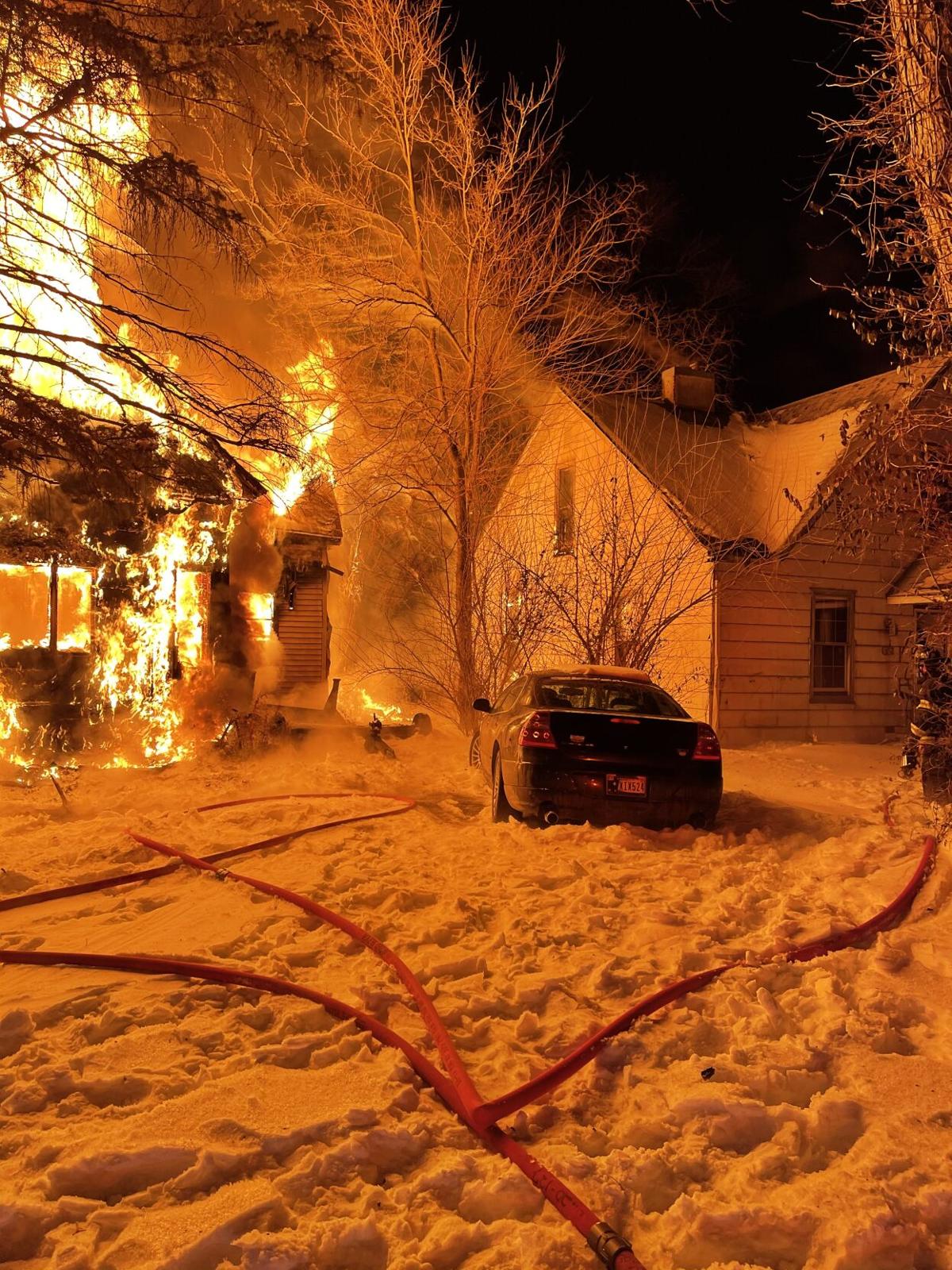 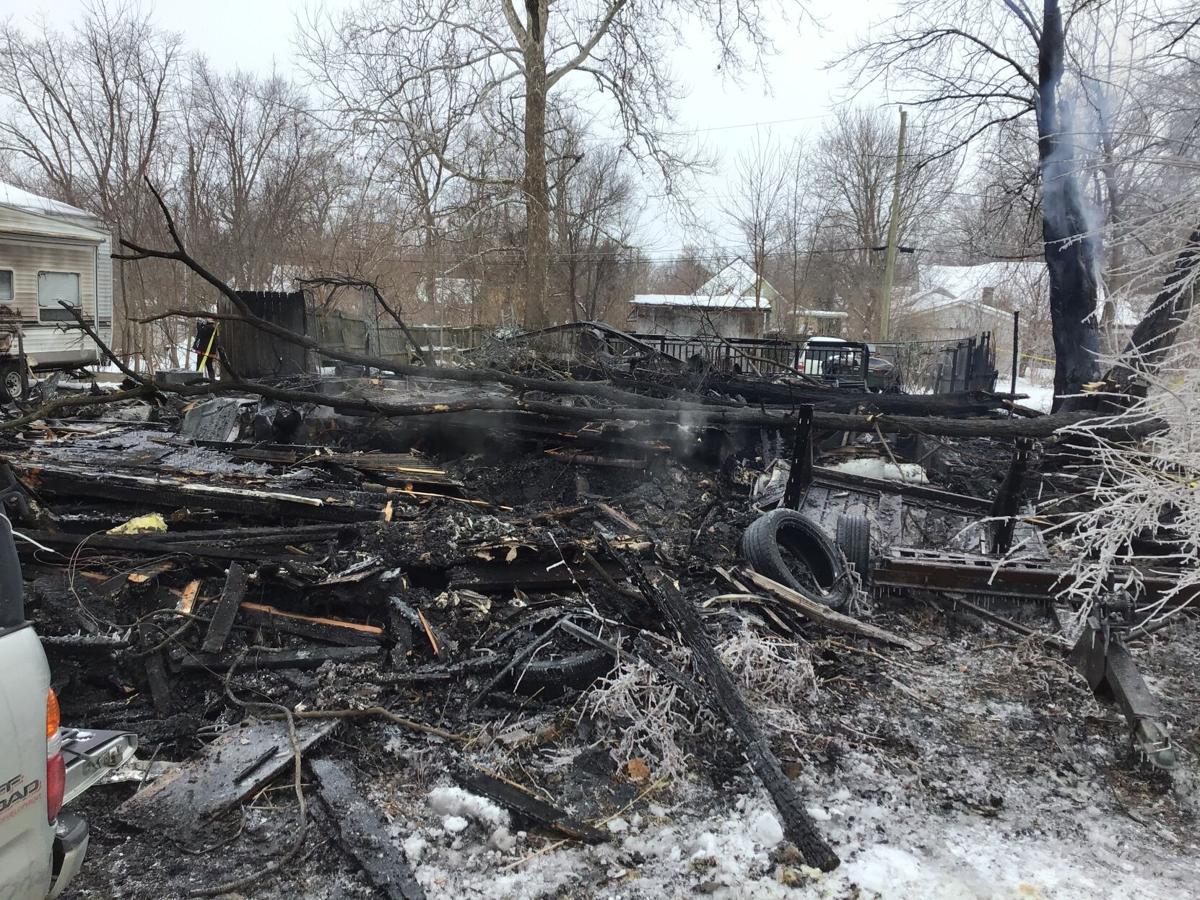 A house at 3130 E. Sycamore Ave. was destroyed in an early morning fire. A woman died in the fire. Her adult son escaped with minor injuries.

A house at 3130 E. Sycamore Ave. was destroyed in an early morning fire. A woman died in the fire. Her adult son escaped with minor injuries.

Remains have been located in an early morning house fire in North Terre Haute where a woman was reportedly trapped by the flames.

The identify of the person has not been released.

An investigator from the state fire marshal's office remains at the scene in the 3100 block of East Sycamore Avenue this morning.

Taylor Hardy, public information officer for the Otter Creek Township Fire Department, said firefighters attempted to enter the home to rescue the woman, but were pushed back by flames.

Another occupant who escaped the house is being interviewed by investigators, Hardy said.

The fire was reported at 1:14 a.m. One person in the home was treated at an area hospital for burns on the hands. That person was released after treatment, Hardy said.

More information on the cause of the fire could be released as the investigation continues, he said.

That fire was the third response overnight by Otter Creek firefighters.

At 10:14 p.m., firefighters were called to the 7800 block of North Clinton Street for an electrical fire.

Hardy said the occupant noticed smoke and called 911. When firefighters arrived at the scene, they saw smoke pushing out of the eaves of the house. The fire damage was contained to one room and its contents.

The fire was ruled accidental due to a heater that had been placed in a shed. Two dogs were housed in the shed. Neither animal was injured in the fire, Hardy said.