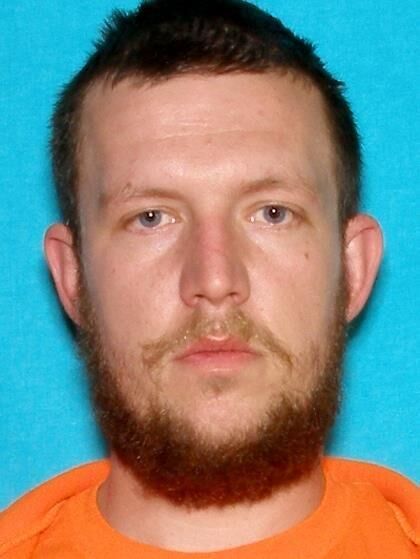 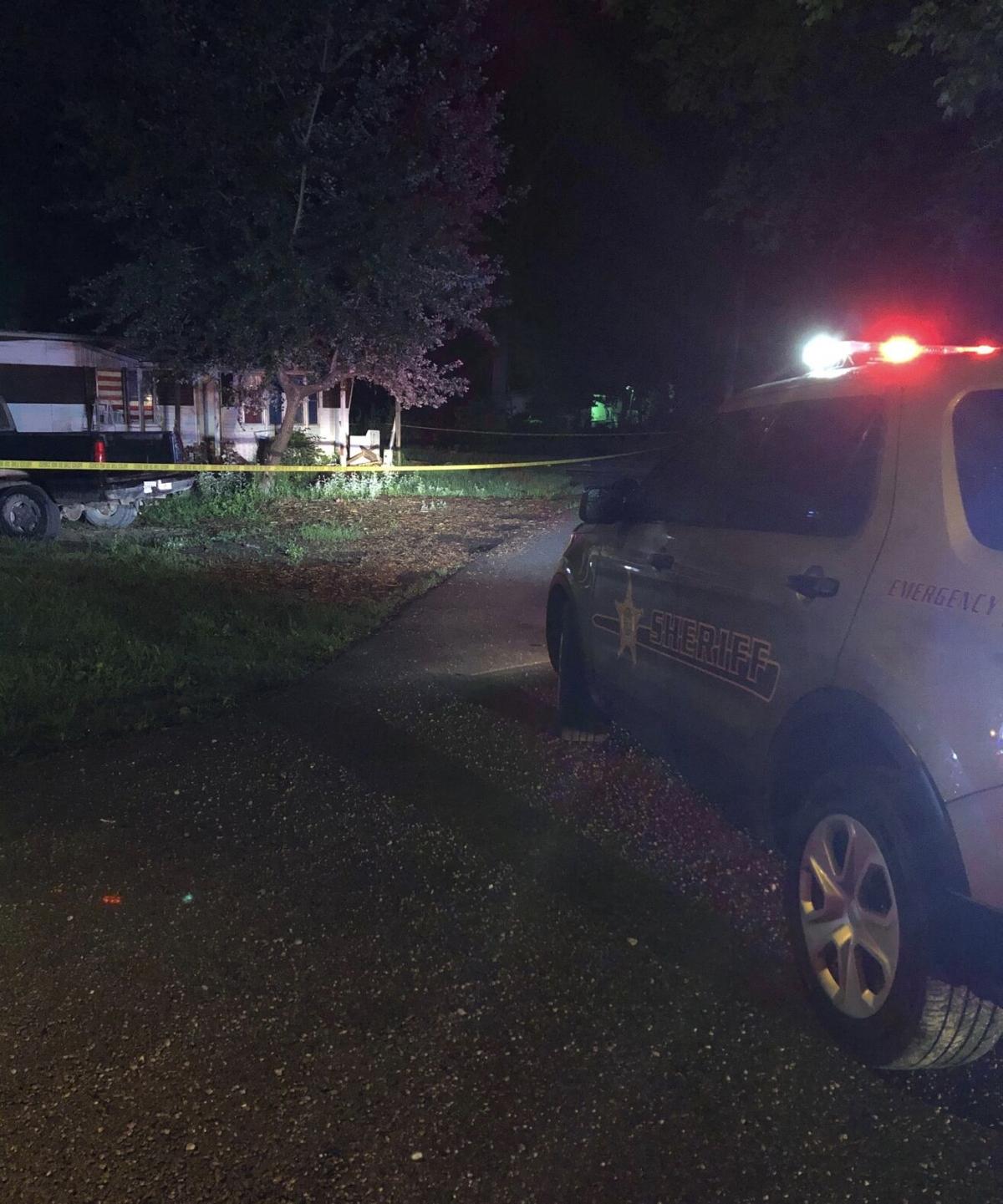 A Jasonville man wanted in a Friday night shooting in Hymera has been located and arrested.

Dustin Turley, 33, was booked into the Sullivan County Jail on a charge of attempted murder.

Sheriff Clark Cottom said police were in the Hymera area searching for Turley when they were notified about 3:30 p.m. that he had arrived at a Jasonville home where the residents were detaining him.

Both Greene and Sullivan County deputies immediately responded to the residence where Turley was taken into custody.

The Indiana State Police will continue to serve as the lead agency on the investigation, Cottom said.

Police are seeking a suspect in a Friday night shooting at 603 E. Depot St. in Hymera.

Immediately after the shooting, witnesses said, Turley ran from the residence, running south into the woodline. As of this morning, Turkey was still actively on the run.

Keller was taken to Regional Hospital in Terre Haute, then airlifted to Methodist Hospital in Indianapolis, Indiana.

Detectives have received an active warrant for Dustin L. Turley for attempted murder.

A 33-year-old Jasonville man remains hospitalized this morning with multiple gunshot wounds as police continue the search for a suspect in the Friday night shooting in Hymera.

Sullivan County Sheriff Clark Cottom said this morning the suspect’s name will be released sometime today. The suspect remains at large, but police do not think a public safety threat exists, Cottom said.

Police dispatchers received a report of shots fired in Hymera just after 10 p.m. Friday. Officers found a man had been shot multiple times and the suspect had fled on foot.

“Early indications are that the shooting was a result of a domestic dispute,” Cottom said in a news release this morning.

Cottom requested assistance from the Indiana State Police due to the complexity of the investigation.

Cottom said he expected to provide an update on the incident later today.