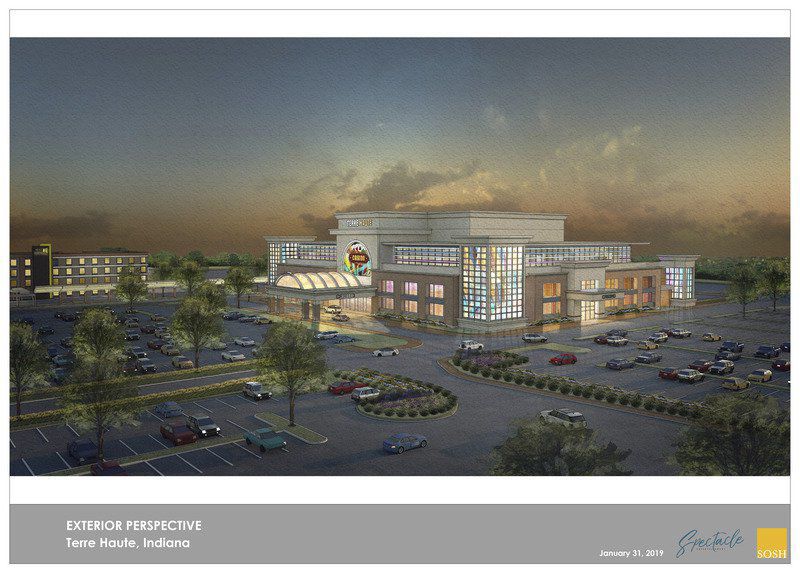 This is an artist rendering of a possible Terre Haute casino from Spectacle Entertainment LLC. 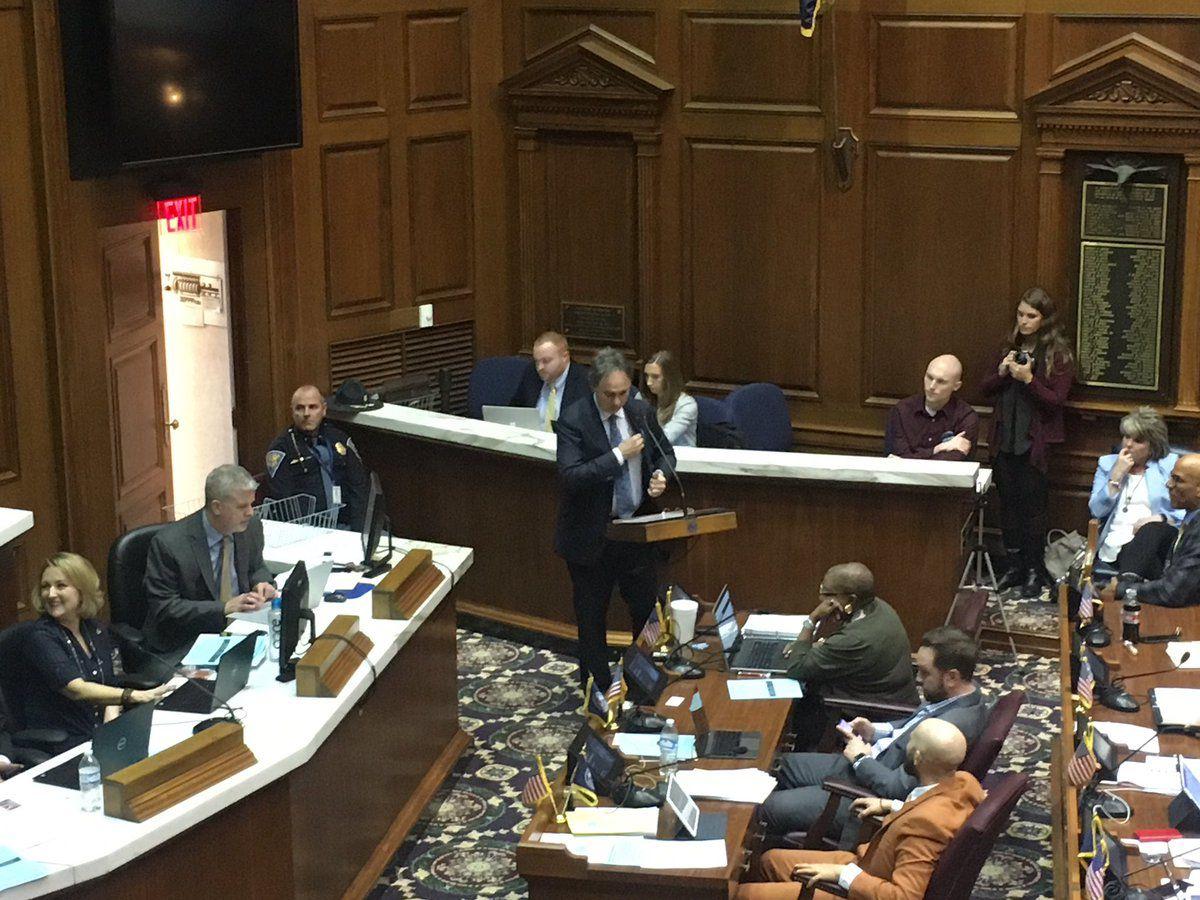 Testimony gets underway Wednesday in the public policy committee of the Indiana House. Several Vigo County leaders testified in support of Senate Bill 552, which could land a casino in Terre Haute. 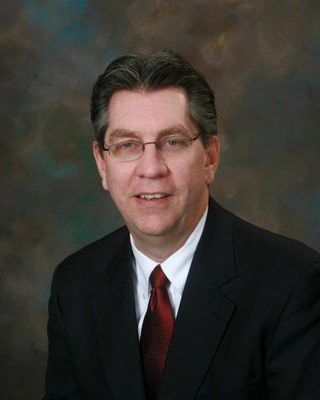 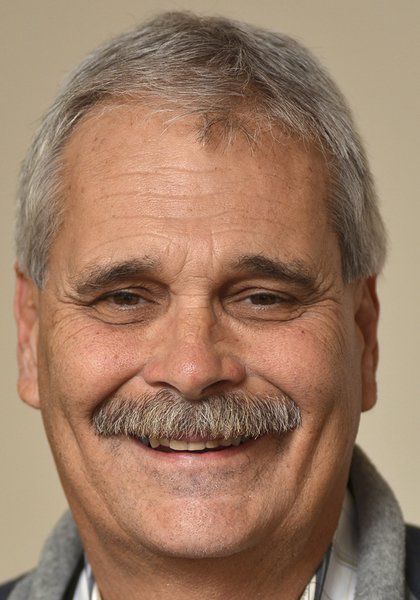 This is an artist rendering of a possible Terre Haute casino from Spectacle Entertainment LLC.

Testimony gets underway Wednesday in the public policy committee of the Indiana House. Several Vigo County leaders testified in support of Senate Bill 552, which could land a casino in Terre Haute.

For the better part of four hours Wednesday, the Indiana House Public Policy Committee heard testimony from more than 40 people regarding legislation that could potentially send a casino to Terre Haute.

The message from the delegation of Vigo County supporters: “We’re all in.”

Senate Bill 552 dominated discussion at Wednesday’s committee meeting, with folks from all corners of the state coming to offer their opinion on the legislation.

The legislation by Republican Senators Jon Ford and Mark Messmer would allow two casinos in Gary to be relocated from current sites on Lake Michigan. One would go to an inland location in Gary and the other to Vigo County.

It would also permit casinos and off-track betting facilities to offer gambling on professional and college sports by pre-registered bettors.

Largely, those speaking were in favor, noting the potential economic lift it could provide to two of the state’s cities that could use a lift — Gary and Terre Haute.

Vigo County Commissioner Brad Anderson alluded to just that in testimony before the committee.

After reading a list of less-than-flattering statistics about Vigo County’s poverty rate and its statewide rankings in a host of wealth-measuring metrics, Anderson said bringing a casino to the county isn’t something officials can pass up.

“We can’t afford to resist any new opportunity in Vigo County,” Anderson told the committee.

And while Anderson helped paint a picture of a community in need, Terre Haute Mayor Duke Bennett said it’s also a community ready to take on a great new opportunity.

“I just want to remind you all that Terre Haute is ready for this opportunity,” Bennett said. “We will make great use of this revenue to enhance our city, our region and our state.

“We believe we are best positioned to be all in.”

Bennett fielded the only question asked of those from Vigo County after Rep. Sean Eberhart asked if a casino effort could pass a local referendum if required.

Bennett answered with an emphatic yes, saying he, “can’t go to the grocery store without being asked about the casino.”

The biggest pushback against the legislation at Wednesday’s meeting was from rival casino owners in the Hammond and East Chicago areas.

They said allowing a Gary casino to move off the water and to a “premium position” near Interstates 80 and 94 would give them an unfair advantage in the area.

Eberhart largely brushed off the complaints, saying if moving the two licenses off the water is what’s best for the state as whole, then that’s what should be done.

No vote was taken and no amendments were offered at Wednesday's hearing. The bill next goes before the House Public Policy Committee again at 3:30 p.m. March 27.