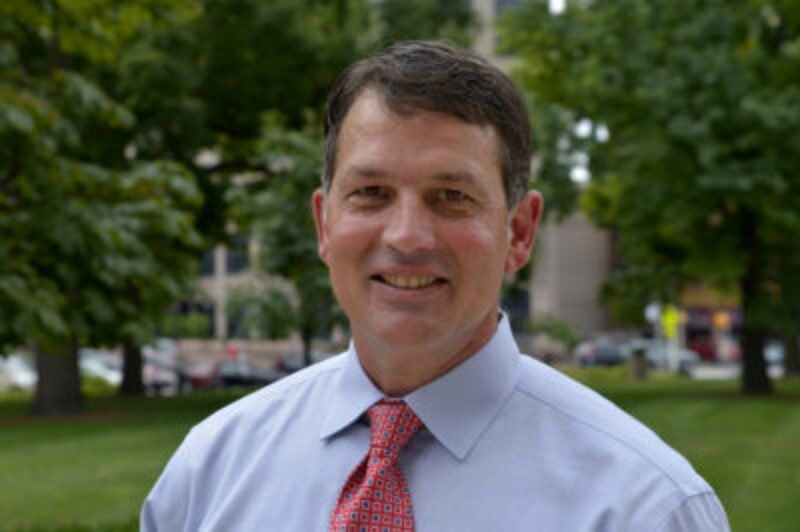 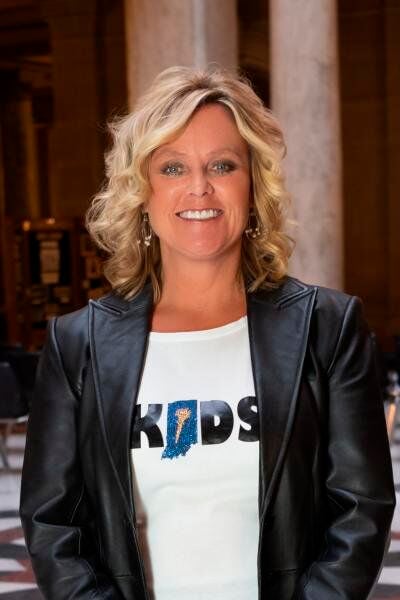 “This isn’t about politics, this is about who has the experience, the integrity and the vision to best represent all Hoosiers, especially our children,” McCormick said in a news release. “Jonathan has a well-earned reputation for bipartisan problem solving, for listening and for making a real difference in every job he’s had.”

McCormick has crossed party lines on multiple occasions, recently with an Aug. 5 memo to Secretary of State Connie Lawson requesting that no-excuse mail in ballots be offered in Indiana to decrease the risk of COVID-19 exposure for students and teachers in Indiana public schools that are required to open their doors as polling locations.

That request goes against Republican Gov. Eric Holcomb’s insistence that it is safe to vote in person.

“She’s been somewhat of a maverick in her party,” said Laura Merrifield Wilson, an assistant professor of political science at the University of Indianapolis. “She’s clearly acting based on her principles and values, not on party.”

In July 2019, McCormick went on a bipartisan listening tour to discuss education policy with Indiana Sen. Eddie Melton, D-Gary, as he explored a run for governor.

Weinzapfel, former chancellor of the Ivy Tech Evansville campus, has said he wishes to be a “champion for education” by fighting for enhanced pay for teachers and increased accountability for educational institutions that receive tax dollars.

The $86 million controversy regarding two Indiana virtual charter schools will be a subject of criminal prosecution if he becomes attorney general, Weinzapfel said. The Indiana Virtual School and Indiana Virtual Pathways Academy collected over $80 million from the state by falsifying student enrollment data.

Weinzapfel and McCormick had numerous conversations regarding education policy before her decision to endorse the campaign, he said.

“McCormick really is an inspiration because I’ve seen where she’s put people and progress above politics,” Weinzapfel said.

Wilson said there is uncertainty around how this endorsement could affect the attorney general race.

“People see it as a down-ballot race,” Wilson said. “But this could perk up some ears.”

Weinzapfel faces Republican Todd Rokita in the Nov. 3 general election. Rokita’s team did not immediately respond to a request for comment.

Taylor Wooten is a reporter for TheStatehouseFile.com, a news website powered by Franklin College journalism students.