This home shown in the 4000 block of North Creal Street in Terre Haute, Ind., is where police found two bodies after what officials called an apparent domestic violence call early Sunday morning. 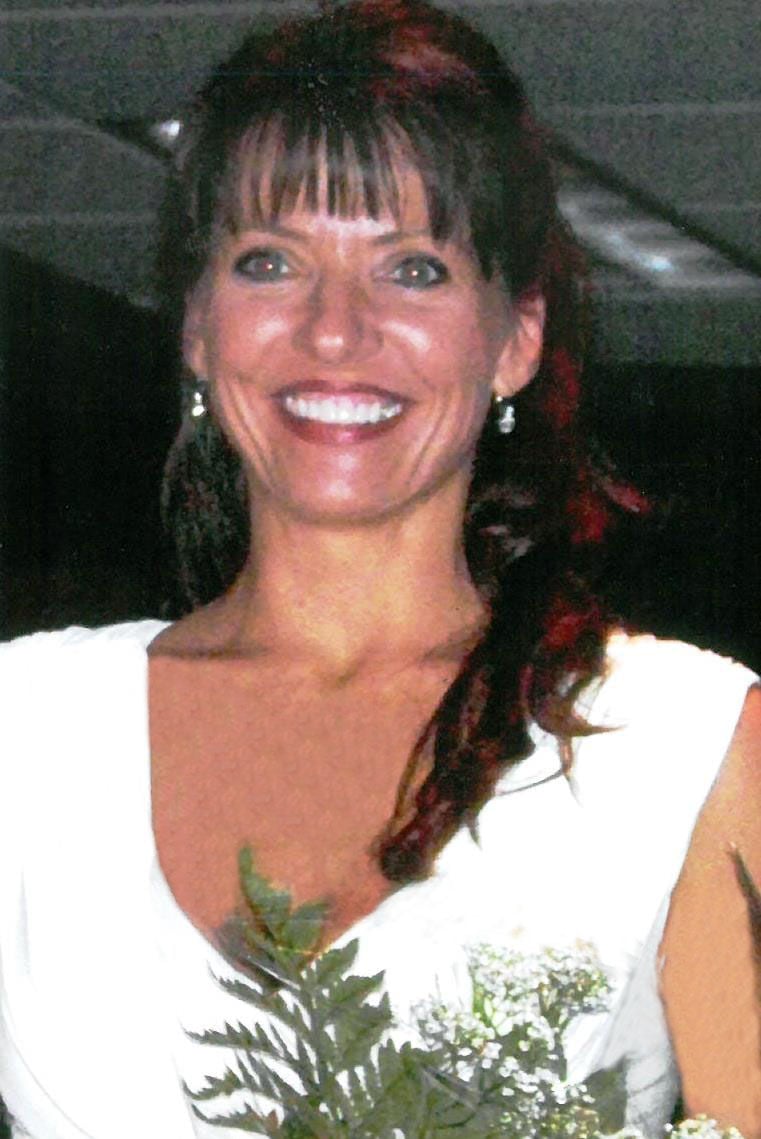 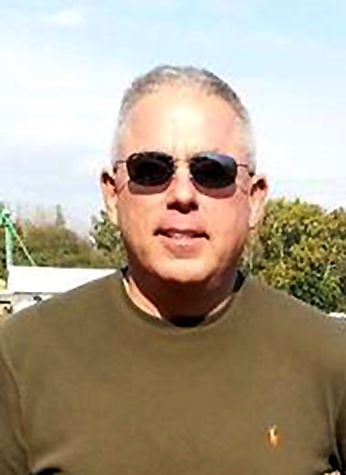 This home shown in the 4000 block of North Creal Street in Terre Haute, Ind., is where police found two bodies after what officials called an apparent domestic violence call early Sunday morning.

Multiple people at a wedding reception for George "Scott" Samson and his new wife Kelly Arney Ecker Samson knew that a credit card transaction by Scott was declined when he attempted to pay the bill for the reception at the Ohio Building in downtown Terre Haute on Saturday evening. That incident reportedly irritated Scott enough that he left the reception without taking his new wife with him.

Guests also reported that tension was obvious between Scott Samson and his new wife during an after-party later that night at the couple's home on Creal Street in Lost Creek Township on Terre Haute's east side. They said the two were not speaking to each other.

After all guests left the after-party early Sunday morning, Scott Samson shot and killed Kelly Ecker Samson then killed himself.

In Kelly's frantic calls to 911 placed around 1:20 a.m., she tells a dispatcher that her husband is beating her. In her fourth call to 911, the caller is heard screaming and gunshots are heard in the background.

Police have now reported that the noise of the incident awoke Scott Samson's father, who entered a hallway to see the gunman heading to the garage of the home where Scott Samson reportedly grabbed more ammunition before entering the basement of the home where he was later found dead of a self-inflicted gunshot wound to the head.

Police who arrived at the scene evacuated three people — Scott Samson's parents and Kelly Ecker Samson's son — from the scene. The woman had been shot several times in the head and torso and was found in her son's bedroom. The 10-year-old son was still in the room when police arrived. Police set up a perimeter around the house before calling in a special response team from the Terre Haute Police Department. Using a remote control robot, police located Scott Samson body about two hours after officers arrived at the scene.

A toxicology screen is still pending for Scott Samson. Police say they are uncertain when the results will be returned.

Investigators are awaiting results of toxicology tests on Dr. George “Scott” Samson, 54, a Terre Haute anesthesiologist believed to have shot his new wife, Kelly Ann Arney Ecker Samson, just hours after their wedding. He then shot and killed himself, according to authorities

ISU releases crime data in wake of spike in activity

Two recent incidents in a relatively short time frame last month may have caused heightened concerns about whether Indiana State University is a safe campus.

Groom's BAC 0.143 on night of murder-suicide

Toxicology tests show George Samson, the man police believe killed his new bride before shooting himself last month, had a blood alcohol level of 0.143 on the night of the incident.