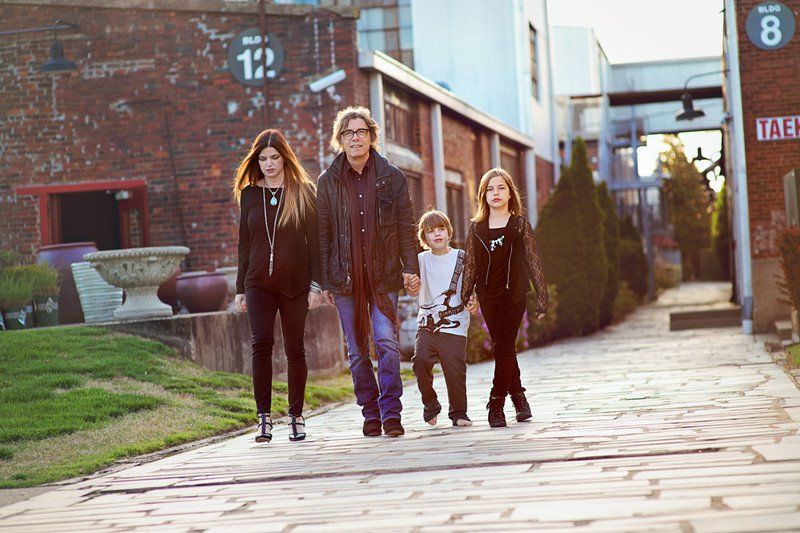 Photo by Vickie PewittFamily stroll: Cheap Trick bassist Tom Petersson and his wife, Alison, walk with their kids, Liam and Lilah, in this photo from the couple’s Rock Your Speech project website. The project helps autistic children, such as Liam, with speech, using simple, catchy rock songs. 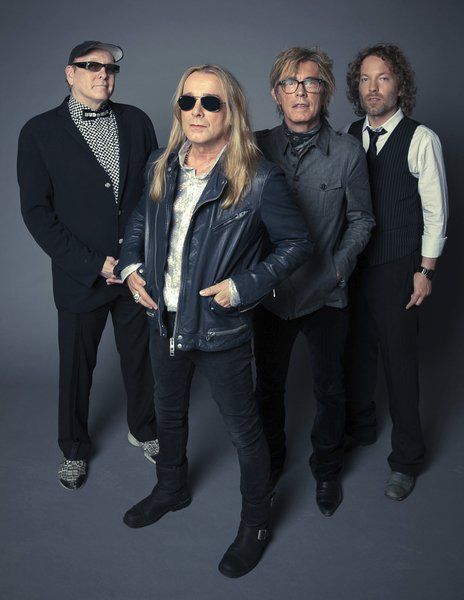 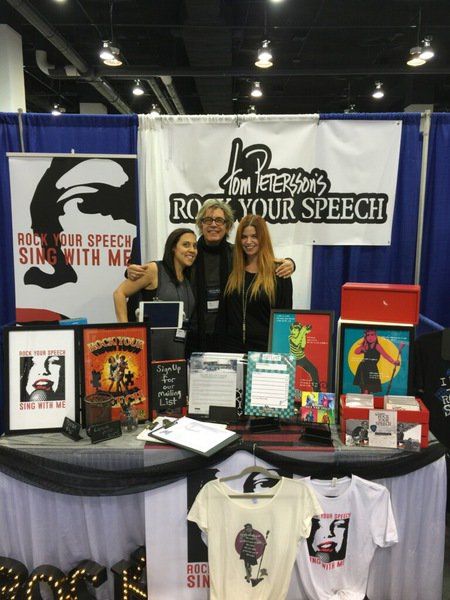 Photo by Vickie PewittFamily stroll: Cheap Trick bassist Tom Petersson and his wife, Alison, walk with their kids, Liam and Lilah, in this photo from the couple’s Rock Your Speech project website. The project helps autistic children, such as Liam, with speech, using simple, catchy rock songs.

When Tom Petersson and his Cheap Trick band mates take the stage in Hulman Center on Sunday night, several dozen audience members will share a bond.

No, there won’t be 45 people in the crowd who also play bass for a classic rock band with 20 million albums sold, as does Petersson. Instead, if statistics bear out, those folks and Petersson will have something more personal in common: They’re parents of an autistic child. Petersson is trying to help their kids and others around the world, just as he did his own 8-year-old son, Liam.

The tool Petersson uses is, not surprisingly, music. He and his wife, Alison, discovered one of that art form’s powers almost accidentally.

As a toddler, still not attempting speech, Liam heard the Elton John song, “Blue Eyes,” playing on the family’s home stereo. He started saying “eye” and pointing to his own eye. He had a similar reaction to other songs’ most simple lyrics. They kept track of those words, and Tom took their list and began writing simple, catchy rock songs as a way to encourage basic speech by their son. It helped.

That led the Peterssons to create Rock Your Speech, a project to deliver songs, videos, chord charts and speech therapy components to parents, teachers and therapy professionals through phone apps and CDs. The apps are in progress, but a new “Rock Your Speech” CD by Petersson just got released and is available through the project website, RockYourSpeech.com.

After more than four decades with the band formed in Rockford, Ill., and a batch of ‘70s and ‘80s car-radio classics such as “I Want You to Want Me,” “Surrender” and “Dream Police,” Petersson feels new energy with this mission. “The response we’ve gotten is just incredible,” he said in a phone interview this month, in advance of Sunday night’s concert.

One of every 68 children in the U.S. is affected by autism spectrum disorder, which includes a variety of brain development problems, according to the Autism Society. That represents a nearly 120 percent increase in prevalence since 2000, when one in 150 children born in America was affected. Petersson’s son is among those kids.

“This is happening to us, and I know that we can help,” he said. “Everywhere we go, somebody brings it up, and there’s somebody that has some connections [to autism].

“All I can do is put ourselves out there, and see what comes to us,” Petersson continued.

The songs he’s creating and recording are based on simple concepts and sound structures, but the final package, Petersson emphasizes, involves quality music. “Blue,” for example features a video (viewable on the website) that visually and lyrically repeats the occurrences of that color throughout the physical world — “like the sky, like the ocean, blue; like your eyes, when they open, blue.” Other songs are “What’s Your Name,” “Rock Your Speech,” “Alphabet City” and “Close Your Eyes.”

When Tom first played “What’s Your Name” for Liam, “he loved it,” Petersson said. The hope is that other kids react in a similar way.

The Peterssons spoke about their project last week at the American Music Therapy Association convention at Kansas City, Mo. They were joined in the presentation by music therapist Maegan Morrow, who aided the recovery of former Arizona congresswoman Gabrielle Giffords, who was shot and suffered brain injury in a 2011 attack by a gunman at a community event.

The healing qualities of music for autistic kids puts an extra spark in Petersson’s voice. “That’s exciting to me,” he said. “I want to make a great record” for those children. He has mothers and fathers in mind, too. The Rock Your Speech tunes offer a positive, productive activity when an autistic child is home, Petersson explained. The goal is “to help give parents a tool in the tool box when the kids are not going to school,” he said.

With that in mind, some fans in the Hulman Center seats Sunday night might see the rocker on stage as one of them.

• The video of the song "Blue" can be seen online at rockyourspeech.com/pages/video. Other elements of the Rock Your Speech project are also accessible on the site.