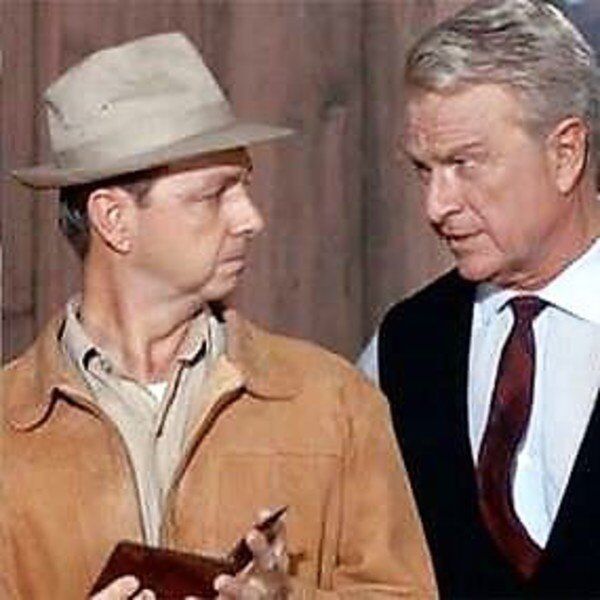 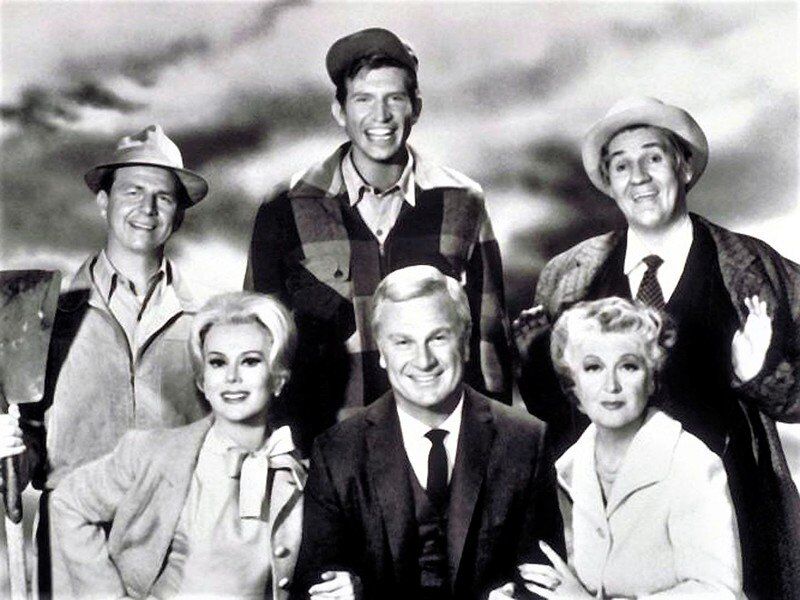 The summers of the late 1960s and early 1970s had their share of tumultuous moments, too.

War raged in Vietnam. Protesters took to the streets. A flu pandemic claimed more than a million lives worldwide.

Episodes of “Green Acres” gave Americans a surreal, comical diversion in those years. The CBS sitcom featured characters Oliver Wendell Douglas (Eddie Albert) and Lisa Douglas (Eva Gabor) as a sophisticated Manhattan lawyer and his glamorous wife escaping the bustle of New York to run a farm in the rural nowhere town of Hooterville. The move was his idea. She obliges his dream.

Together, they adapt, sort of, to life amid an absurd collection of characters, including the county ag agent, Hank Kimball. “Mister Douglas” would become exasperated with “Mister Kimball,” who’d continually correct himself in a conversation until forgetting its point and leaving.

This summer, an astute reader and 40-year Terre Haute resident emailed me after discovering that the actor who played Hank Kimball, Alvy Moore, once lived in Terre Haute, and graduated from Wiley High School (as president of the Class of 1941). The reader suggested a story on Moore, who died in 1997 of a heart attack at age 75. As a longtime “Green Acres” fan, I’m obliging.

After all, chances to laugh in the era of COVID-19 are needed.

Moore was born in Vincennes in 1921, and his family moved to Terre Haute a few years later. In his youth, Alvy survived polio, though the disease left him bowlegged. Unlike his “Green Acres” character, Moore’s real-life upbringing didn’t involve farming, aside from his grandparents owning a farm. Moore’s dad, Roy, ran a grocery store in Terre Haute.

“He didn’t have much of a farming background,” Alyson Dee Moore, his daughter, said Wednesday by phone from California. Alvy and his wife, Carolyn, did help their three kids raise rabbits and chickens and participate in 4-H in southern California, where their family lived.

Acting, not farming, led Alvy to move from Terre Haute to California. He’d studied drama and theater arts at Indiana State Teachers College (which became Indiana State University) before and after serving in the Marines during World War II. He saw combat in the Battle of Iwo Jima and witnessed a piece of history, from a distance. “He did see the raising of the flag, through binoculars,” Alyson said.

He rarely spoke of his wartime years, Alyson said, but did attend a stirring reunion with fellow Marines at a 50th anniversary of the Iwo Jima flag raising in 1995. Several veterans that day called Alvy “a hero,” his daughter recalled.

Theatrical activities did, though, become part of daily life for Alvy and his family.

He accumulated more than 150 credits in films and television roles, from his 1952 debut in the movie “Okinawa” through his finale in the 1995 TV series “The Towering Infernos.” Alvy met his future wife, Carolyn, while both worked as actors at the Pasadena Playhouse. They were married for 47 years, until his death; she died in 2009. Alvy also acted alongside Hollywood icons such as Marlon Brando, Charlton Heston, Jason Robards, Kim Novak and Debbie Reynolds. He became an ace character actor in roles on TV shows like “Little House on the Prairie,” “The Dick Van Dyke Show” and even “Frasier.”

It was a 1964 appearance on “The Beverly Hillbillies” that caught the attention of the producers of a brewing CBS comedy, “Green Acres.”

They hired Alvy to play Hank Kimball, the ever-confused source of agricultural advice for Hooterville’s farmers.

A classic scene features Hank leading a meeting of the local farmers, whose crops are being attacked by a strange insect. His rambling explanations and verbal detours yield no remedies. Finally, Mr. Douglas implores Hank to provide a solution. “Well, there’s one simple solution,” Hank responds. “Everybody go home and burn your crops.”

Hooterville’s farmers all get up and proceed to leave, until Mr. Douglas demands another option. Hank, at last, suggests a less drastic measure, crop dusting. The only problem is, there’s just one airplane available, and no pilot. Hank volunteers Mr. Douglas, based on his World War II experience, to fly the crop duster. Everyone is satisfied, except Mr. Douglas, who reminds them he hasn’t flown a plane in more than 20 years.

Logic doesn’t matter on “Green Acres.” That’s what made it so hilarious. All the characters blindly accept the absurdities of their lives, except the baffled, metaphorical fish-out-of-water, Mr. Douglas.

Fellow Terre Haute native Randy Andrews, a longtime musician and TV entertainer, lived near Alvy in California and became a friend after singing at a wedding the Moores attended. Andrews recalled driving with Alvy to the set of “Green Acres” and helping the actor practice his lines along the way. “He said, ‘You know, when I’m by myself driving, practicing my lines, people look at me like I’m talking to myself. So I tap on the steering wheel and bob my head, so they’d think I was singing along to the radio,’” Andrews recalled with a chuckle.

Alvy wasn’t like Hank off the set. “He was a typical guy from Terre Haute,” Andrews said.

Alvy’s daughter, Alyson, agreed. “He wasn’t absent-minded at all,” she said. “He always credited the writers with the character [of Hank Kimball]. He read the lines as written.”

He never tired of everyday people recognizing him as Hank. “He would stay until the last person got an autograph,” Alyson said. “He really embraced that character. I think he knew how happy it made people. It made them smile. It wasn’t like he played an ax murderer.”

Alyson, now 59, acted in a “Green Acres” episode once. It featured Arnold the pig, the son of Fred and Doris Ziffel. (Yes, the whole town treats Arnold, a real pig, like a human boy.) In the episode, Arnold is expelled from elementary school, and his classmates protest. Alyson played the role of a child protester. That day, she met Eva Gabor and the cast, and saw the Douglas’ ramshackle farmhouse and all the cameras and lights.

“It kind of gave me the bug of being on the set and being in the studio,” she recalled. “It was magical.”

Years later, Alvy introduced his daughter to a studio sound effects editor. Alyson became a Foley artist, a technician that recreates sounds for films and TV. She’s in her 35th year in that job, and has won two Emmys and another nomination this year.

CBS cancelled “Green Acres” and its sister shows “The Beverly Hillbillies” and “Petticoat Junction” by 1971. “They thought it was so corny,” Alyson recalled.