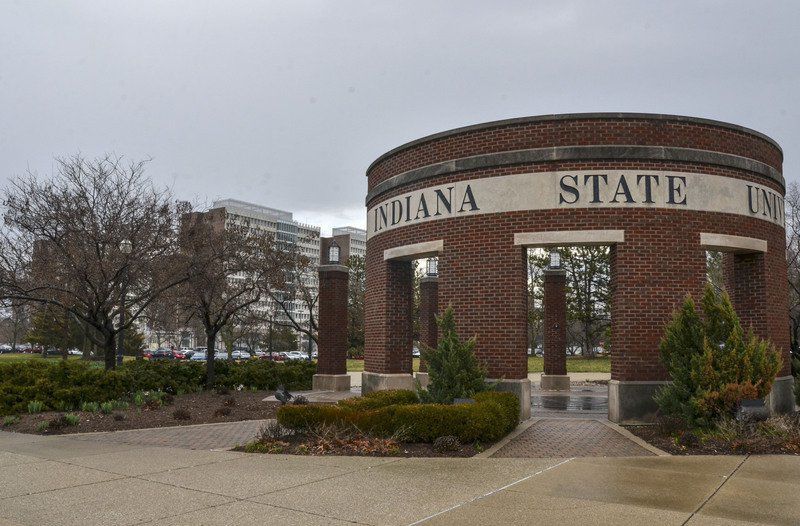 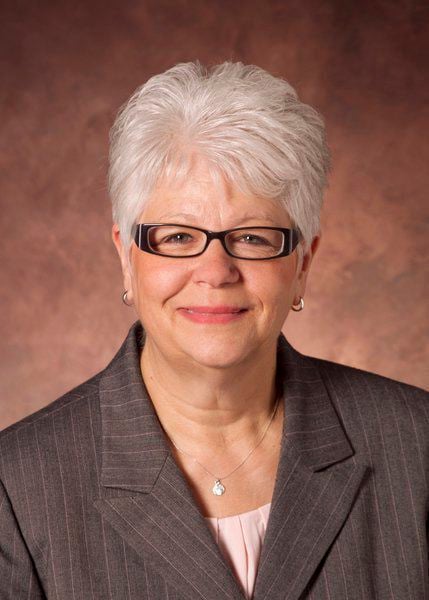 A group of students at Indiana State University has presented a list of demands to President Deborah Curtis in an effort to address concerns about racial issues and climate on campus.

Members of the group, called Unity Council ISU, participated in an online town hall meeting with the administration last week; faculty and staff also were involved.

The Unity Council says its demands, which include some deadlines, are intended to "positively impact minoritized traditional/nontraditional students, the academic environment and climate" on ISU's campus.

The group also is circulating a Change.org petition at https://bit.ly/2Z2KiK8.

"For years, ISU Black students have experienced racism in the classroom and on campus and we are tired of it. This is our way of getting administrators' attention," said Nijah Smith, an ISU senior and an organizer of the group.

She estimated the town hall had about 60 participants.

The petition "is our way of holding administration accountable for providing a better campus," she said.

Some of the problems have been ongoing for many years and not addressed, including issues involving faculty/staff, Smith said.

Also, systems currently in place don't hold students accountable for racist behavior or actions, "and that needs to be changed," Smith said.

ISU promotes its diversity, "but they don't hold the people accountable who do wrong to you," she said.

The Unity Council has asked for an overall response and acknowledgment by Tuesday morning (July 7), with the earliest deadlines for action July 31.

• Increased funding and resources for the African-American Cultural Center;

• Greater accountability and consequences for employees "accused and proven to be racist or white supremacists";

The demands also call for a committee made up of Black faculty/staff and students to meet with other administrators and President Curtis to check on the progress of the demands. Meetings would be held bi-weekly.

In an email response to Smith on Tuesday, President Curtis wrote, in part:

"I am encouraged to see that we are bound by our shared commitment to the students of Indiana State University. It is in the spirit of this commitment to students that I extend an invitation to you for a meeting.

"... I am asking Teresa Exline, chief of staff in the Office of the President and Provost, to follow up with you and Student Government Association President Antonio Tamayo to set up a meeting in order for us to continue the discussion from last week’s Zoom Town Hall.

"As I have previously stated, the ISU President is not a campus autocrat. I have the pleasure of working with several partners to fulfill ISU’s mission through a structure of shared governance. These partners include students, faculty, and staff and each has a represented voice on major campus-wide decisions.

"While we will continue to engage with these shared governance units, we recognize that there is more work to be done. It is a work in progress that must involve many voices throughout the institution."

The president continued in her email, "The student body’s voice and concerns are very important to us. We are serious about partnering with students, faculty, and staff to bring about meaningful change. You have my commitment that we will continue to listen while we work together in good faith to develop actions for change. And, we will ensure that what we do is sustainable – for this generation of Sycamores and generations to come."

Smith said Monday that if change does not occur, "There will be peaceful protests. Indiana State needs to hear our voices."

Last November, the Unity Council also had presented its concerns, but "nothing was done," Smith said.

Smith, who is majoring in political science/legal studies and sociology/social justice at ISU, estimated about 60 students are involved in Unity Council.

Recently, Black faculty and staff also sent a letter to Curtis outlining concerns and issues that they describe as a broken social contract.

The Black Faculty and Staff Caucus says "Indiana State University has broken the contract with Black faculty, staff, and students." The letter outlines initiatives to repair the broken pact.

The letter from Black faculty/staff concludes, "This is how we are beginning the dialogue and taking action to transform broken contracts and oppressive environments. We look forward to your written response and next steps to implement change and a strategic initiative .... that will eradicate racism, discrimination, prejudice and bias."

Representatives of the faculty and staff group also had a discussion with the ISU president last week.

While faculty/staff and students are acting separately, the groups are mutually supportive, Smith said.