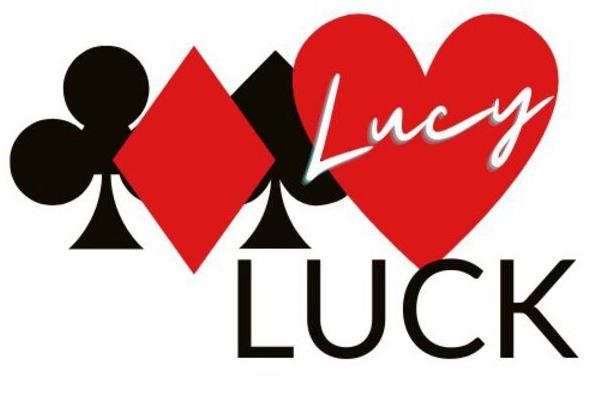 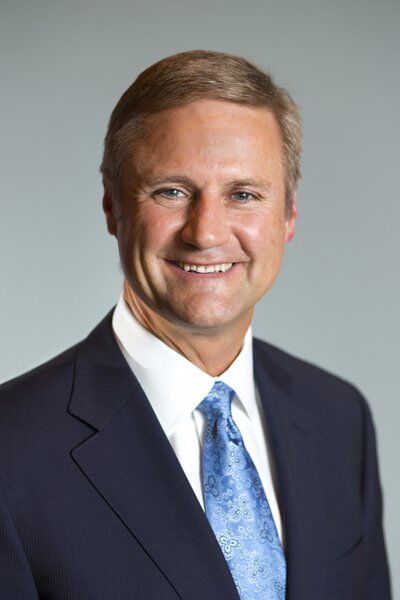 The Indiana Gaming Commission on Monday afternoon declined an offer from Greg Gibson's gaming company, Lucy Luck Gaming LCC, to resolve its appeal of the state's refusal this summer to renew Lucy Luck's license for a Vigo County casino.

However, it appears the commission will reach out to Lucy Luck with a counter offer.

Lucy Luck, whose licensure appeal is set for a status hearing before an administrative law judge on Tuesday, made the following offer, according to the commission staff's presentation to commissioners at Monday's meeting:

• Lucy Luck would then sell its license or turn it over to Hard Rock International or a "similarly situated" gaming company.

Upon questioning, the panel's staff informed commissioners that Lucy Luck was in no better position regarding corporate staffing nor, to the staff's knowledge, qualified financing, than it was when the license renewal was rejected in June.

Further, staff informed commissioners, communication with Lucy Luck had been little to none.

However, Fine then suggested a possible counter offer.

In broad strokes, that would include returning to Lucy Luck its licensure fees after the fees of the company selected for the Vigo County license are in hand. In return, Lucy Luck would end all litigation and vow not to file further litigation.

As suggested by Williams, commission staff also will begin looking into the outright revocation of Lucy Luck's license — as opposed to its current "not renewed" status. Williams said, and other members agreed, that revocation could be an option if its settlement offer to Lucy Luck is rejected.

Commission staff said it would take roughly 15 days for them to prepare such paperwork for the commissioners to consider.

In June, the commission issued an order declaring Lucy Luck was ineligible for renewal of its casino owner’s license. The commission said a qualified executive team had not been established and that Lucy Luck’s financing was incomplete.

In July, Lucy Luck filed an appeal with the commission and the Indiana Office of Administrative Law Proceedings. Lucy Luck sought a stay of the commission’s order denying the license renewal.

Elizabeth Gamboa, an administrative law judge, stayed order. A status hearing on the Lucy Luck appeal is set for Tuesday and a formal hearing is set for December.

Gibson is a minority owner in Hard Rock’s northwest Indiana enterprise and has a minority interest in its Terre Haute bid.

The Tribune-Star has attempted to reach Gibson for comment this afternoon, so far without result.

Casino selection will be Nov. 17, but license may have to wait

With the Indiana Gaming Commission is slated next month to review and select an applicant for a Vigo County casino, the state agency will not be issuing a casino license immediately.

TERRE HAUTE - Robert Sinclair (92) of Terre Haute passed away at 1:45 A.M., January 21, 2022, at Union Hospital - Terre Haute. Born October 4, 1929, in Arthur, Illinois to Vernon and Irene Hamilton Sinclair. He was a pharmaceutical salesperson and earlier worked at Bemis in Terre Haute. U.S.…