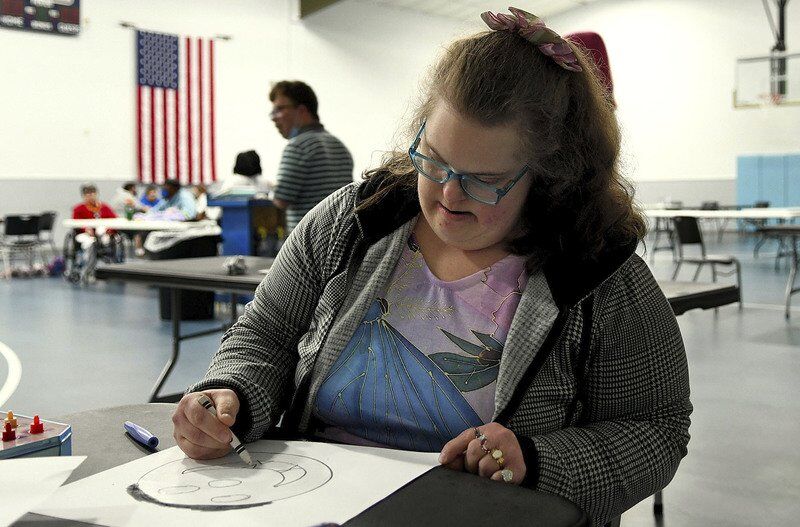 Tribune-Star/Joseph C. Garza Growing the happiness: Laurelei Allen draws a jack-o-lantern during an activity period at Happiness Bag on Wednesday. The Happiness Bag received a $25,000 grant from the Wabash Valley Community Foundation on Wednesday for an expansion project. 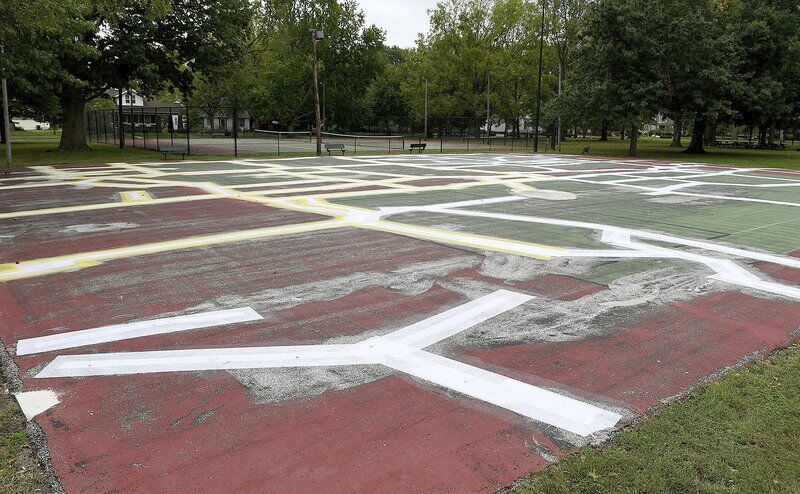 Tribune-Star/Joseph C. Garza New sport in the park: The Collett Park Neighborhood Association received a $20,000 grant from the Wabash Valley Community Foundation for the construction of its futsol court and a dog park. 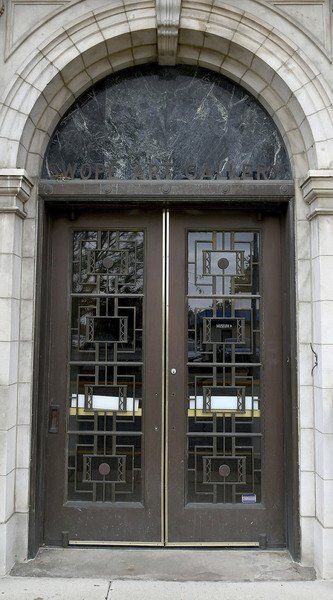 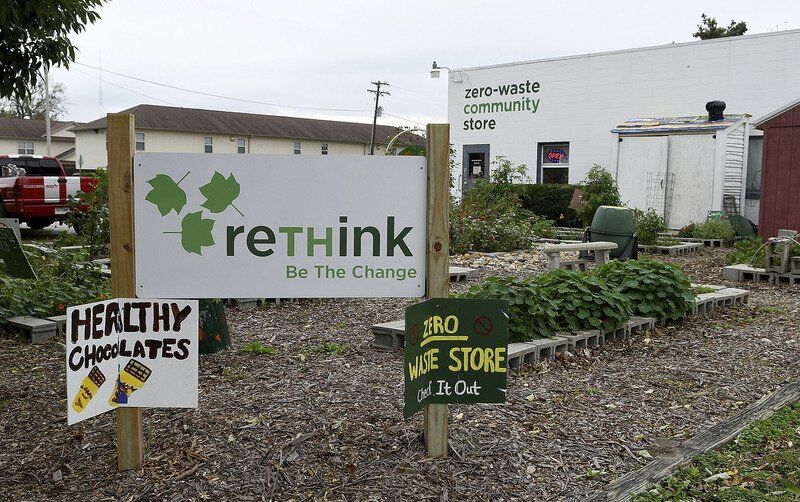 A variety of local nonprofits saw their coffers grow handsomely Wednesday afternoon when the Wabash Valley Community Foundation issued nearly $180,000 in grant awards during its fall ceremony at Fairbanks Park.

Foundation Board President Sally Zuel presented the checks to representatives of the not-for-profit organizations, who explained to those assembled what the groups did and how their grant funding would be used.

Zuel said of the donors, “They want their money to have an impact on their community.” Of the recipients, she said, “We are so thankful for the work you are doing.”

Beth Tevlin, executive director of the Community Foundation, emphasized that donors and recipients are equally important to the Foundation.

“The Community Foundation would not be able to give any of these grants were it not for the generosity of our donors,” Tevlin said. “They have made all of this possible, and it’s because they have believed that they’re able to fund something better for the community.

“And you look at the diversity of what our grant recipients are. Arts and cultural organizations, human service organizations -- they’re helping everyone in a broad base. And all of these nonprofits that serve our community truly add to the richness of our community, and really show our humanity to one another.”

Recipients included the Sheldon Swope Art Museum, which received $25,000 to replace and renovate its main entrance.

Museum Executive Director Fred Nation explained, “The original doors made for the Swope are these wonderful brass doors made in the 1940s. They need to be rehabbed — the interior work of them is worn out.”

Moreover, the doors will be electrified to make entry into the museum easier for handicapped persons.

“The Swope is very accessible to handicapped persons inside, but not from the outside, and this is something we’re going to address,” Nation said. “This grant from the Wabash Valley Community Foundation gives us an opportunity to make these changes.

“And that’s what the Foundation has done so much for organizations like ourselves,” Nation continued. “These are not huge projects, but they’re projects that not-for-profits have a hard time justifying because of all the other needs that are out there. In our case, this is really a blessing.”

The group endowed reTHink, Inc. with $15,000 to update their facility and zero-waste store.

Shikha Bhattacharyya, reTHink’s executive director, said, “In our building, we do not have heating and cooling in the plastic [up-cycling] room. The floors need painting and we need a computer. So, just small things that will enable us to be able to function properly.”

She added, “We’ve been really, really blessed every time we get a grant. For a small organization like reTHink, we don’t have many sources of income, so without support of the Community Foundation, we wouldn’t be able to do any of this.”

Happiness Bag, which specializes in assisting adults and children with disabilities, received $25,000 for building expansion. Jodi Moan, its executive director, said that when the organization moved into its current building 25 years ago, “I never imagined we’d need to expand.”

She added, “There’s no way the community would be where it’s at without the support of the Community Foundation, what they have done and the support they have provided. In the 35 years I’ve been with Happiness Bag, it’s just been phenomenal. All communities need an organization like this.”

Tevlin explained how the Foundation decides which nonprofits receive funding: “Our unrestricted grant process starts with a very simple one-page letter of intent — we try to make it easy on the grant recipients because we know their primary job is fulfilling their organization’s mission.

“That letter of intent is reviewed by a group of volunteers,” she continued. “They weigh those individually — ‘Do I want to see more from this proposal? Is this something we would like to fund?’ And then they would ask for a full proposal. And then they painstakingly go through those full proposals — ‘What is the viability? What is the impact? How many individuals will benefit? Are they served by another entity? Do they need the money?’”

Awards are based on the projects and whether funding might be available elsewhere. Tevlin said a key question is, “If we don’t fully fund them, will that cause them not to be able to achieve their goal?

“It’s really a balancing act. Local volunteers who are knowledgeable about the community help make those decisions,” she said.

• Collett Park Neighborhood Association, $20,000 to update the tennis courts to include one for futsal, a soccer-like game playing on a hard court, and to create a dog park.

• Meals on Wheels, $24,000 to continue updates on its new building, which has three times the kitchen space of its former address.

• Pride Center of Terre Haute, $15,000 to support its numerous programs for the LGBTQIAP+ community.

• Network For Good, $35,2000 for providing fundraising computer software and personal coaching programs for six new nonprofits, as well as providing support for groups who already have the software.