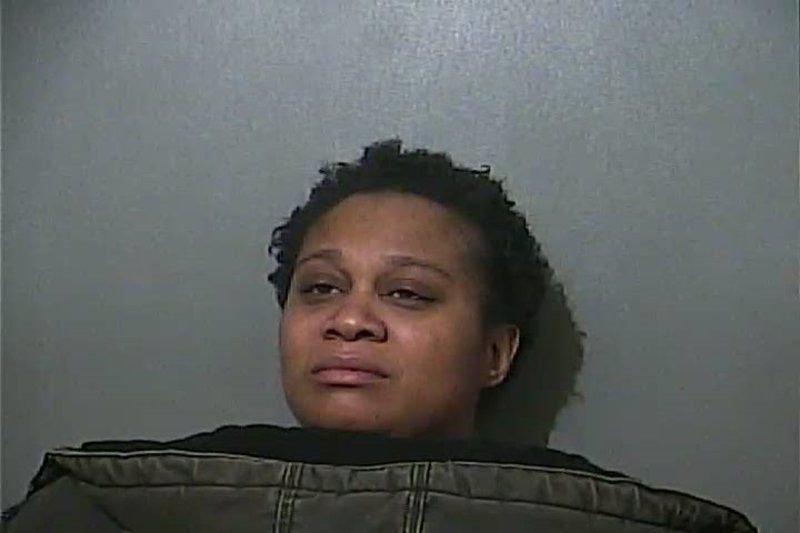 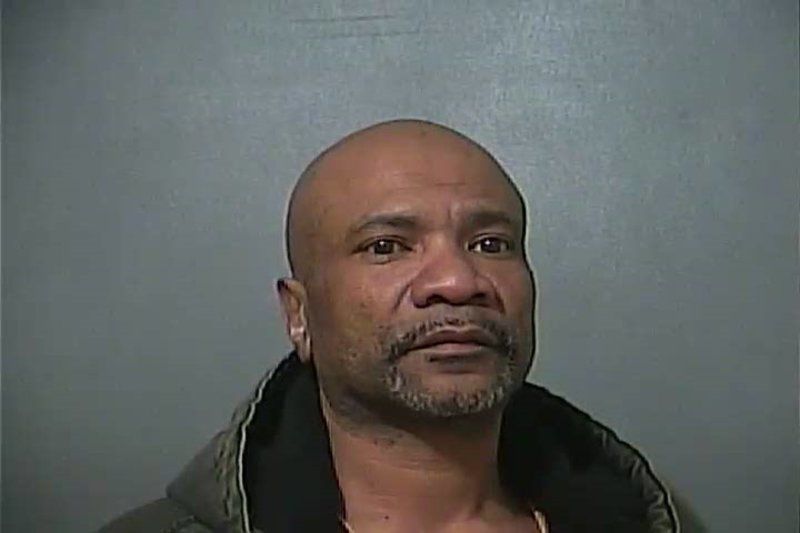 A routine traffic stop in Terre Haute on Friday resulted in the battery of an Indiana State Police trooper and a pair of arrests.

Police were patrolling near 15th Street and Orchard when they saw an SUV fail to stop at a stop sign, according to a news release from Indiana State Police Sgt. Matt Ames.

Police said Roberts was under the influence of alcohol and was also transporting three children in the vehicle, all under the age of 10, at the time of the traffic stop.

Police also found Roberts was wanted on a warrant out of Vigo County for domestic battery. Roberts refused to submit to a certified chemical test and was then taken into custody.

Once in handcuffs, Allen was escorted to Trooper Andrew Mattern’s patrol car where she continued to put up a struggle, breaking equipment within the patrol car, police said.

Police said while Trooper Mattern was attempting to place a safety belt on Allen, she turned her head, biting Mattern on his left forearm.

Allen was then removed from the trooper's car and placed in a Terre Haute Police Department vehicle with a safety cage. She was then transported to the Vigo County Jail where she hit a jail officer in the face with a closed fist and gave several threatening verbal statements to officers, according to police.

The Vigo County Department of Child Services was contacted and the children were released to Allen’s grandmother whose residence was close to where the traffic stop occurred. The three children in the vehicle were ages 3, 6, and 8 years old.