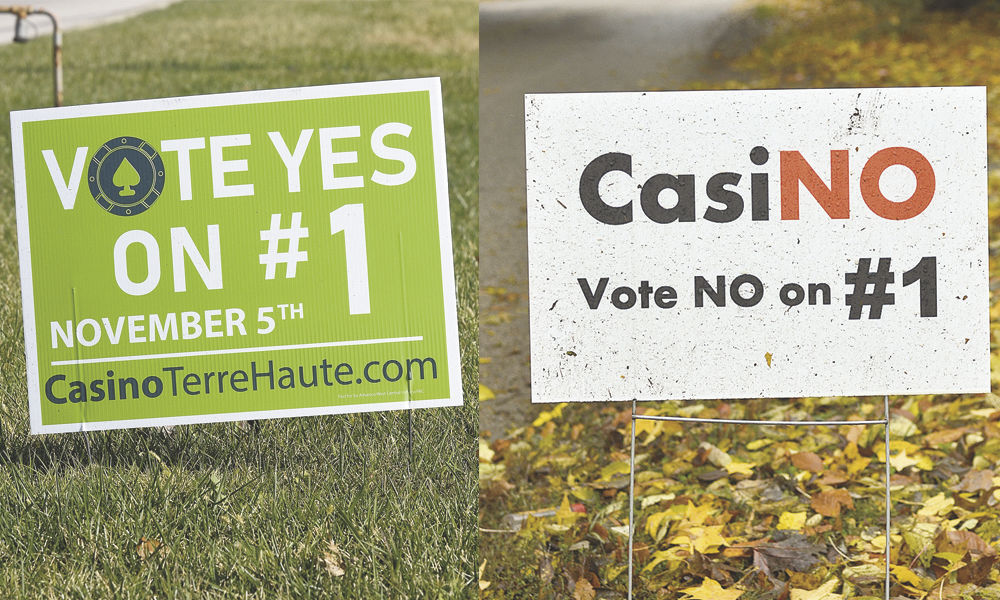 Vigo County voters will decide Nov. 5 on a casino referendum. 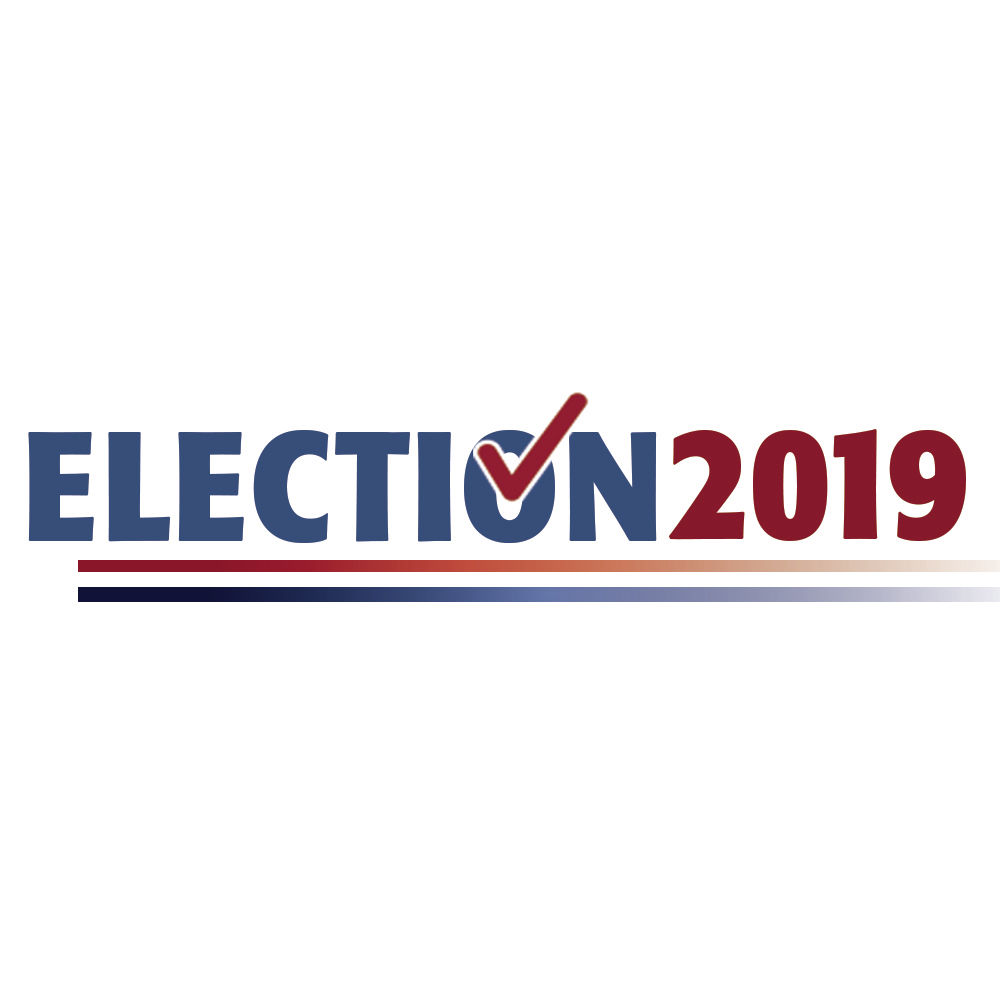 Vigo County voters will decide Nov. 5 on a casino referendum.

The questions posed to voters countywide was, "Shall inland casino gaming be permitted in Vigo County?"

Now, the process is in the hands of potential operators and the Indiana Gaming Commission, which will take applications from those operators until Dec. 1.

State Sen. Jon Ford of Terre Haute, one of the authors of the legislation that made a casino license possible for Vigo County, said he was pleased.

"I think it was a solid vote that shows Terre Haute was ready for this opportunity, and I'm very happy about the outcome," Ford said.

A positive vote for the casino speaks well not only for economic opportunity, but for the approach of a unified community, the Republican state senator said.

"The community came up during [the legislative] session and continued to work hard all summer and fall, and I think it sends a solid message to the rest of the state that Terre Haute is open for business, [and] we are working to together to move the community forward, he said.

Ford added there were others who would have have made a run at landing a casino had Vigo County not moved aggressively.

"There's no doubt that had we not seized this opportunity, other communities in Indiana were ready to come after this license," he said.

"This has truly been a team effort," Kooistra said, citing more than two years of involvement by legislators, Mayor Duke Bennett of Terre Haute, Vigo County officials, the Terre Haute Chamber of Commerce, Advance West Central Indiana and others.

"We're very excited and a little relieved," he said. "It's a great outcome."

Mayor Bennett concurred: "We really pulled off something big at the Statehouse to get this opportunity," Bennett said. "Communities have been wanting to do this for years but got no traction — couldn't even get a vote in the House or Senate."

"Now, we've got the chance to invest in ourselves," Bennett said. "We're going to bring in brand new money — about $10 million a year — that's going to come back and that we can take and invest in quality of life type of things."

Legislation authored by Ford and Sen. Mark Messmer, R-Jasper, allowed casino operator Spectacle Entertainment to move its pair of casinos from Buffington Harbor in Gary to a single inland location in Northwest Indiana. That freed up a license for Vigo County.

Now, the Indiana Gaming Commission commission will evaluate proposals based on economic benefits; tax revenue; number of new jobs created; whether the applicant plans an investment of at least $100 million in Vigo County; financial stability of the applicant; the applicant’s history of community involvement and other factors.

A study prepared by The Innovation Group for the Casino Association of Indiana says a casino in Vigo County could create 650 full-time jobs and 140 part-time jobs and draw more than 819,000 gaming visits annually. It projects a total annual economic output of more than $180 million.

Local government and beneficiaries would see a piece of that.

The largest payment is from a wagering tax, estimated to be about $4.6 million. This will go to the city of Terre Haute, if a casino is inside the city limits.

With an admissions tax, a tax levied against the casino for each person who enters, the Vigo County casino is estimated to bring in more than $2.6 million. That money would be divided among:

• The city of Terre Haute, which would receive 40 percent, or more than $1 million.

• West Central 2025, a regional economic development effort through the Terre Haute Chamber of Commerce, at 15 percent or more than $390,000.

The third component of the local share is a development agreement to be negotiated with local government on what and how funds are spent. That is estimated at $2.7 to $3 million.

Spectacle Entertainment and Full House Resorts both have stated interest in operating a Vigo casino. Terre Haute businessman Greg Gibson is one of the lead investors in and a vice president of Spectacle.

Contact Mark Fitton at mark.fitton@tribstar.com or 812-231-4333. Alex Modesitt and Howard Greninger of the Tribune-Star also contributed to this report.