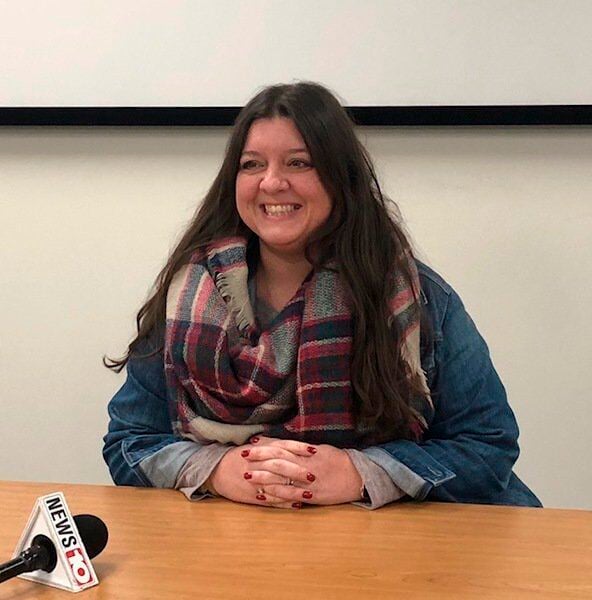 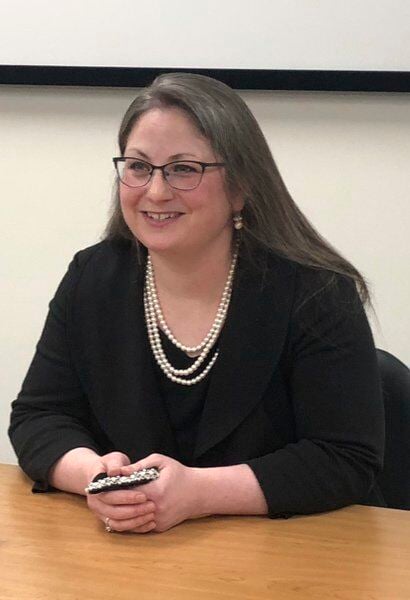 During its reorganization meeting, the board elected Jackie Lower as president, Hank Irwin as vice president and Amy Lore as secretary. Lore and Stacy Killion, both elected in November, attended their first board meeting, conducted at the West Vigo Elementary Conference Center.

After the meeting, Lower said that responding to COVID-19, and keeping students and employees healthy, continues to be the top priority entering 2021. "It's something that's always on our minds," she said. Following mitigation practices remains imperative.

The school district also must consider closure of elementary schools this year. "We have an overabundance" of elementary schools, she said. "I think everybody ideally would like the old neighborhood school, where kids could walk to school and come home for lunch. That's not the way it is anymore. Economically it's not feasible," Lower said.

The district has been losing enrollment, which means a corresponding decline in state dollars. A committee has recommended closure of West Vigo and Deming elementary schools at the end of the 2020-21 school year; the board is expected to consider that recommendation late this month or next month.

The district also will deal with high school facility needs and advocate for public education — and teachers —  as the Legislature adopts a new state budget, Lower said.

After her first meeting as a school board member, Lore said she intends to "work very hard, and to be well informed, and to listen as much as I can. If you want to reach out and talk to me, I will always be there to listen."

Killion said she's looking forward to working with the rest of the board and Superintendent Rob Haworth to move the district forward. She pledges transparency, good communication with the public and to listen to citizens and their concerns.

Haworth also anticipates the district will have a recommendation in November or December on closure of a third elementary school.

The board approved revisions to the sexual harassment policy to reflect changes in Title IX law. "The updated policy reflects that we need a trained team to follow the complex procedures dictated from the updated Title IX law," said Bill Riley, VCSC director of communications.

A four-page policy is now seven pages, and Tom Balitewicz — who has undergone training on the changes — is the district's Title IX coordinator. He has assembled a team of administrators to assist in any complaints.

The changes in the Title IX law relative to sexual harassment "are sweeping," he told the board. Under the changes, the process will be more formalized.

Changes involve the reporting system and specify how students or staff initiate a complaint. They also formalize the grievance procedure and outline a process for investigating and possible mediation. There is also an appeal process.

Typically, policy changes have multiple readings, but the school board — on advice of legal counsel — approved the changes on first reading, Irwin said.

"The grievance process seeks to treat complainants and respondents equitably," the policy says.

The respondent is "presumed not responsible for the allegations" and a determination regarding responsibility is not made until the conclusion of the grievance process.

Parties may select an adviser to advocate for them and assist them in the complaint resolution process (the adviser does not have to be an attorney, but can be). Also, parties may inspect and review evidence as part of the process and discuss allegations under investigation.

Separate from the investigator, the school will also appoint "a well-trained, independent and unbiased individual to be the decision-maker." The decision-maker will draft a written determination that issues findings and whether there are disciplinary sanctions.

The policy also provides an appeal process, in which the school will assign an "appeal decision-maker" who is not the Title IX coordinator, the investigator or initial decision-maker.

• Haworth wants to make some changes on how the board conducts meetings. On Jan. 25, he will ask the board to consider that in months when there are two meetings, the first meeting would be a public work session where items are discussed, "but you don't conduct business." He believes it provides an additional layer of transparency as the district deals with many issues this year.

• The board approved the personnel report, which included the retirement of Farrington Grove Elementary principal William Smith at the end of the school year.

• The Vigo County Education Foundation will receive a $10,000 grant from the Ronald McDonald House Charities of Central Indiana and the Wabash Valley McDonald’s owner. This grant will be used for the purchase of 28 Chromebooks for students in grades K-2.