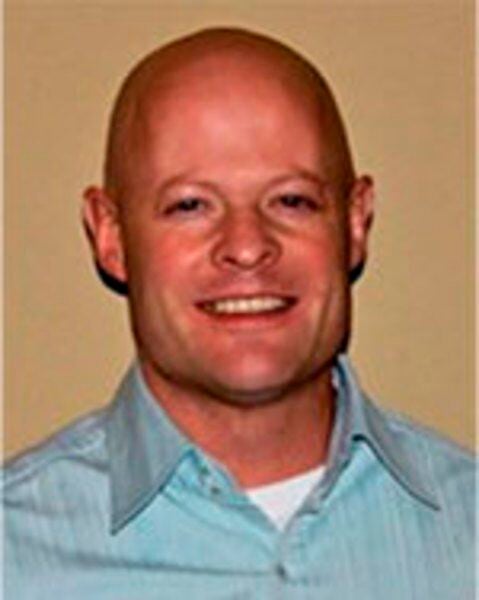 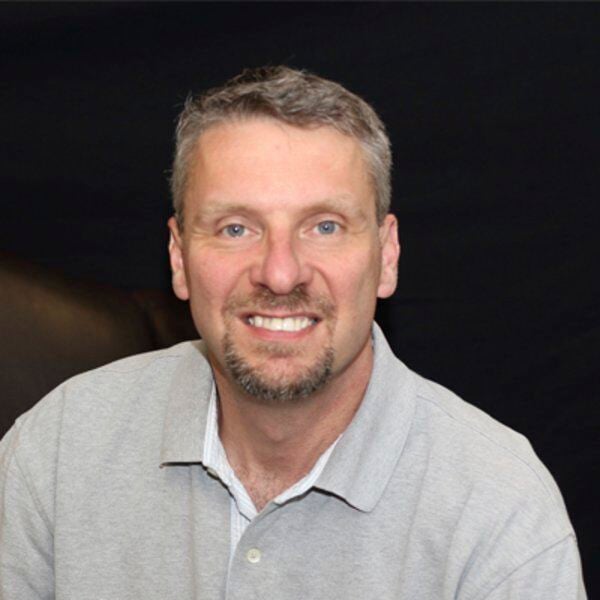 Vigo County is seeing a surge in positive COVID-19 cases.

As of Wednesday, Vigo County had reported 544 positive cases since record-keeping began March 19, with 174 of those cases being recorded in two recent weeks, from July 18 to Aug. 1.

The state reported that Vigo had a seven-day rolling positivity rate of 11.6% as of July 29. The state’s seven-day rate is 7.4%

The Vigo County Health Department has attributed much of the recent increase to young people spreading it through house, pool and graduation parties in which they don’t take precautions of masking and social distancing. In one case, a party of five people led to infection of more than 30 people in just a few days. Other parties led to similar results.

When the state shut down non-essential activities in late March, “People did a pretty good job and we were able to blunt that curve to avoid the onslaught on the hospitals,” he said.

But now, some Midwest states including Indiana are seeing numbers, and positivity rates, increase — and federal officials have taken note.

“Are we going to be one of those problem states in the next few weeks? It’s not impossible,” Brucken said. “Right now, the trend is not falling off at all.”

In late July, after a series of COVID-19 case spikes, Kentucky Gov. Andy Beshear ordered all bars to close for the second time since the pandemic hit there and all restaurants to reduce seating capacity to 25% to stem the spread of the virus.

Brucken said he wouldn’t be surprised if something similar happens in Indiana.

“We’ll see. We have not received word from state levels that that’s going to happen,” he said.

The county has the ability to enact more stringent measures than the state, but Brucken wouldn’t speculate on whether that might happen.

“I think as we get closer to re-opening of school, and colleges coming back, the impetus is there to do something now as far as from a state level,” Brucken said.

Lack of masking and social distancing continues to be a problem in Vigo County, he said. “Right now our track record absolutely stinks. Look around town. It’s not happening.”

He hears conversations — people opposing or not understanding reasons for the state’s mask mandate.

But opponents frequently say it’s an imposition to them and “an infraction of their personal rights,” he said.

In Illinois, the state is spending $5 million on a campaign to promote masking.

He added, “There is absolutely no argument against the benefits of masks from a scientific standpoint.”

Increased numbers and positivity rates in Vigo County have him concerned about the potential for increased hospitalizations.

With current contact tracing, the health department is also finding some nursing home patients are testing positive. Based on what has happened in other parts of the state, “That can unravel very quickly,” Brucken said.

Young people who go to parties and bars may become infected, yet return to work at those nursing homes before they show symptoms. The two days before showing symptoms are the highest risk period for spreading the disease, he said.

Brucken didn’t give specifics or numbers as far as nursing home cases, and while numbers aren’t large scale, “It is enough to be concerned,” he said.

Many in Vigo County worry about the return to schools and colleges. Brucken believes the colleges and VCSC have good, detailed plans for returning to school and they have worked with the health department. He believes going back to school is best for K-12 students for many reasons other than pure academic.

Should there be increases in positivity rates and positive cases, he doesn’t want people to blame schools or colleges and make them the scapegoats. “Schools are doing their job,” he said. “The rest of society needs to do their job.”

Also closely following state and national numbers is Tom Duszynski, director of epidemiology education for the Fairbanks School of Public Health at IUPUI.

What he watches most closely is positivity rates, and in Indiana, it is currently 8.8% overall, with a 7.4% seven-day positivity rate. He looks at patterns and trends, and currently the state is hovering around 8 or 9%.

When the state shut down non-essential businesses and people stayed at home earlier this year, the positivity rate “started coming down and we bent the curve,” he said.

Now, the trend is going up, and it “really started back when we started re-opening the state again,” he said.

When Indiana moved into re-opening stages 4 and 4.5, “That’s when we started to see these increases across the state.” There’s been a shift in who is becoming ill or testing positive, to those who are ages 20 to 29 and those ages 0 to 19. “That’s where we saw the biggest increases in numbers.”

Nationally, the story is similar, he said.

He understands that for the economy, business must re-open and schools need to re-open so mom and dad can go back to work. “But there are safe ways to do this,” he said.

At this time, masks, distancing and hand hygiene “are the only tools we have” in the absence of treatment or a vaccine. And they do work, if people use them, he said.

If people don’t, there are consequences Duszynski said. The state may go backward and start closing things down again, “which really is what we want to avoid. That’s why we need everyone’s help with this.” It’s about saving lives, he said.

The state is seeing a small increase in hospitalizations. If mortality increases, which is happening nationwide, “I think there’s a real possibility that we could back up,” he said.

Mortality has leveled off in Indiana, but if positive cases continue to rise, the number of deaths could as well. The biggest risk involves young people infecting older people with more serious health conditions.

Nationally, the country has been seeing 1,000 deaths per day attributed to COVID-19. “That’s alarming,” he said. “It’s definitely a signal we’re not getting this back under control.”

He doesn’t view Indiana as a “hotspot” yet, although there are smaller clusters of concern within the state.

Closely watching numbers and trends is important. “If we don’t start paying attention early, it’s like a forest fire. If we get to it sooner and tamp it down, we don’t have the serious consequences. If we don’t do something about it when we see those signals, that’s when we could have bad outcomes,” Duszynski said.