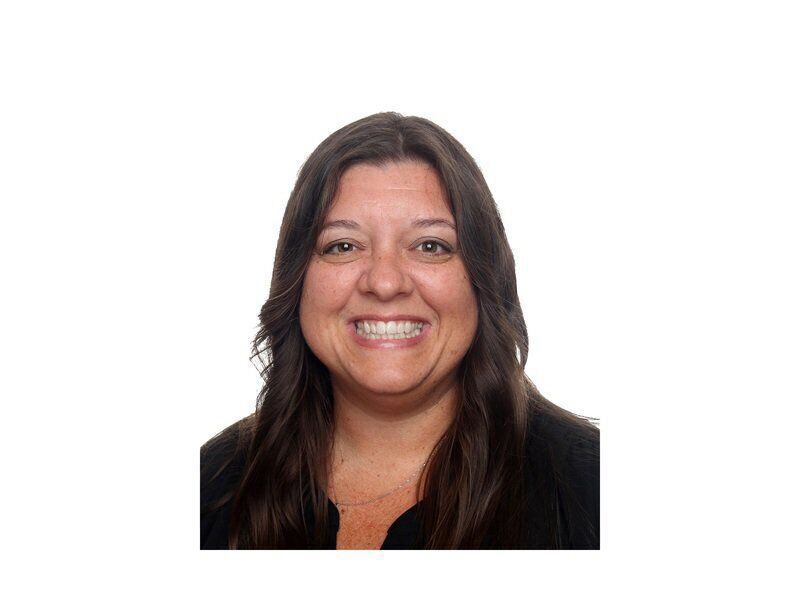 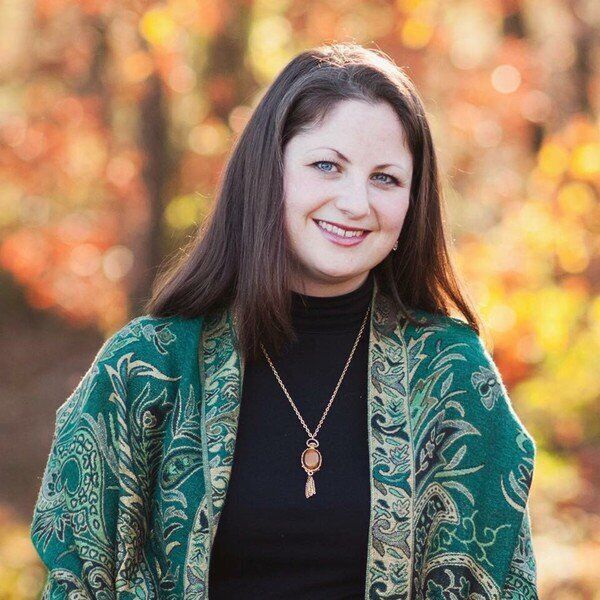 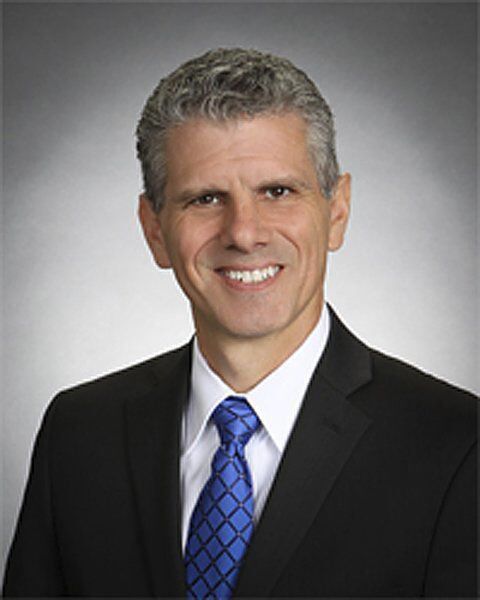 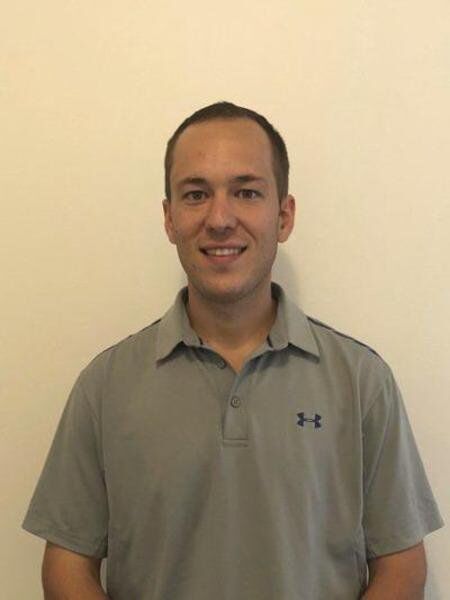 The Vigo County School Board will welcome two new members during its first meeting of the year tonight.

Stacy Killion and Amy Lore, who won election in November, have been sworn in and are eager to take their seats at the seven-member board table. They will join the board as it deliberates the major issues before the school district: enrollment loss, funding challenges, high school facilities and elementary school closures.

Responding to the COVID-19 pandemic remains at the top of the priority list, as the district strives to keep children and employees safely in school.

Lore and Killion replace long-time board members Mel Burks, who had served 24 years, and Paul Lockhart, who had served 28 years. The changes mean that for the first time in many years, the board lacks minority representation.

In another notable change, the school board now consists of one man, Hank Irwin, the current president, and six women. And, except for Jackie Lower, who won re-election in November, the entire board membership will have changed since the 2018 general election [six members out of a seven-member board). Lower is now serving her fourth elected term.

Killion and Lore recently spent a day meeting with central office administrators to learn more about the district and various departments. They’ll also participate in virtual training through the Indiana School Boards Association.

“It’s eye-opening,” Killion said. “There is a learning curve.” The school district is one of the top employers in the community and “we provide a lot of services,” she said. “The health of our school corporation is often the health of our community.”

She’s learning that many factors are involved in decision-making, and decisions being made “are not as black and white as they seem.”

Killion hopes to be part of the district finance committee to learn as much as she can. “I want to very mindful and informed and educated as best I can” about district finances and how school board decisions impact taxpayers. Transparency will be a priority, she said.

She has two sons who are currently schooling through the district’s Vigo Virtual Success Academy; her younger son was in the hybrid program fall semester. The family chose those options for health reasons during the pandemic.

Killion believes that being a parent of school-age children gives her insight into what other parents may be facing, including experiences during the pandemic. “I want people to know I’m open to listening,” she said.

Asked her approach to decision-making, she said, “I don’t think you can ever take being a parent out of the process ... I love the VCSC and the education my boys have received so far.” Uppermost, she said, will be “keeping the heart for students and teachers and being able to look myself in the mirror every night and knowing I made the best decision possible, knowing all moving parts.”

School district funding remains a challenge, and the board must deal with high school facility needs. Still, “We have to do something [with high schools]. What that something is, that’s still left to be determined,” Killion said.

She urges community members, taxpayers and parents to work together and attend community meetings to voice concerns and gain information “so we can make the best decision possible as a whole.”

A high school facilities project will move forward, “I just hope we can gain the support we need to do so and hope we make as many people as happy as possible. It’s going to be a tough hurdle,” Killion said.

A digital marketing specialist at Joink, she wants to see VCSC become a leader in educational technology.

Lore said that beginning her tenure on the board is both “scary and wonderful at the same time.” She said she’s honored to have the opportunity “and I’m ready to do the work. I’ll do the very best job I can and be accountable.”

She also said, “I feel the weight of every single vote.”

Lore, who is government relations director for the education nonprofit Project Lead the Way, has worked in education policy for several years. Still, there is “a lot to take in,” she said. “I’m enjoying digging into the nitty gritty of what the [district] finances look like and how to understand the reports I’m being given. I enjoy the challenge.”

When she campaigned, she emphasized financial accountability and community collaboration. “That continues to be what I’m focused on,” she said. While she’s worked with local legislators at the Statehouse [she’s a registered lobbyist], she’s also working to get to know other local officeholders in city and county government.

“I think it’s important we all have some sort of baseline relationship since we’re all working for the people. I don’t think it’s good to be siloed in that work,” Lore said.

As government relations director with Project Lead the Way, she works with and advocates for education policy in 14 states, including Indiana. “It’s a big job, but it gives me such good perspective on what happens here in Indiana,” she said.

Her goal, in decision-making, is to have as much information as possible, even “an excess of information, so that I am extremely well versed in the subject matter ... I’m trying to read everything I can get my hands on so that we can hit the ground running and make good decisions quickly and establish trust as a board.”

As far as the weighty decisions the board must make in upcoming months and years, “My only thought is that I want to make well informed decisions that protect the long term financial stability of our public schools so that we can continue serving our students and growing our community and our student population,” Lore said.

Lore also has two sons, a 4-year-old as well as a 12-year-old with exceptional needs who has been schooling through an online program for several years. She’s had to become an advocate for her 12-year-old. “It’s been hard. So I have a big heart for the kids who don’t fit in because of that,” she said.

She hopes her older son will be able to attend a VCSC high school, but her priority will remain his well-being.

Hank Irwin, current board president, said of the changes, “It is hard to believe after only two years that those of us who joined the board in 2018 are now veteran board members along with Mrs. Lower. I look forward to working with the board to do what is best for students, teachers, and staff.”

Asked about the lack of minority representation on the board, Irwin said, “Not currently having a minority representative, the board will rely on the corporation’s diversity and inclusion director for ideas and perspectives on community engagement and involvement as well as feedback from the community to collect diverse viewpoints.”

Superintendent Rob Haworth said, “We welcome our two new board members as our district seeks to solve some difficult but not insurmountable challenges. I know that they are ready to roll up their sleeves and offer their perspective on how we move forward to serve our community’s children.”