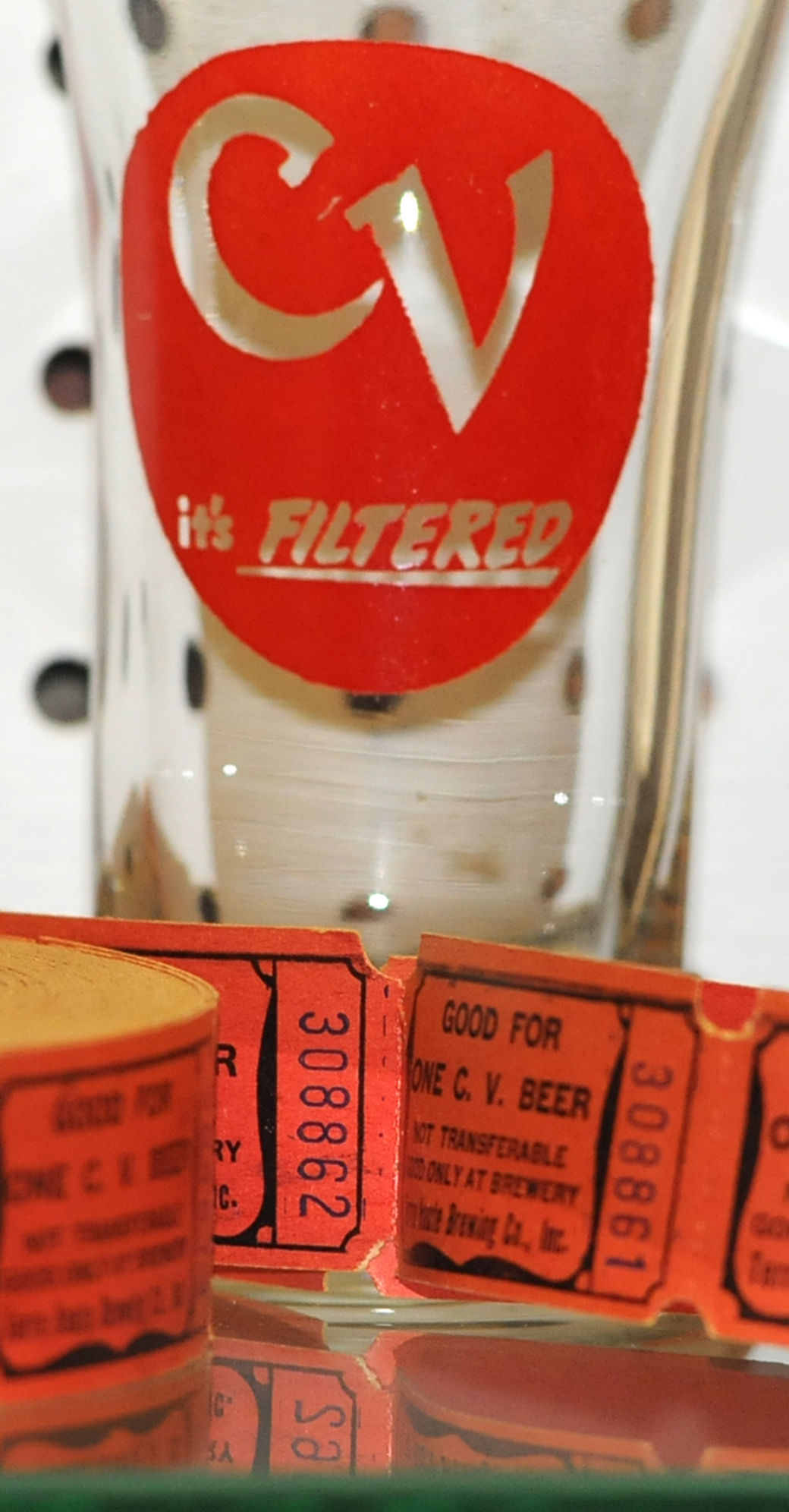 Tribune-Star/Jim Avelis Freebie: Coupons, good for a free bottle of Champagne Velvet beer are part of the display at the Vigo County Historical Museum. 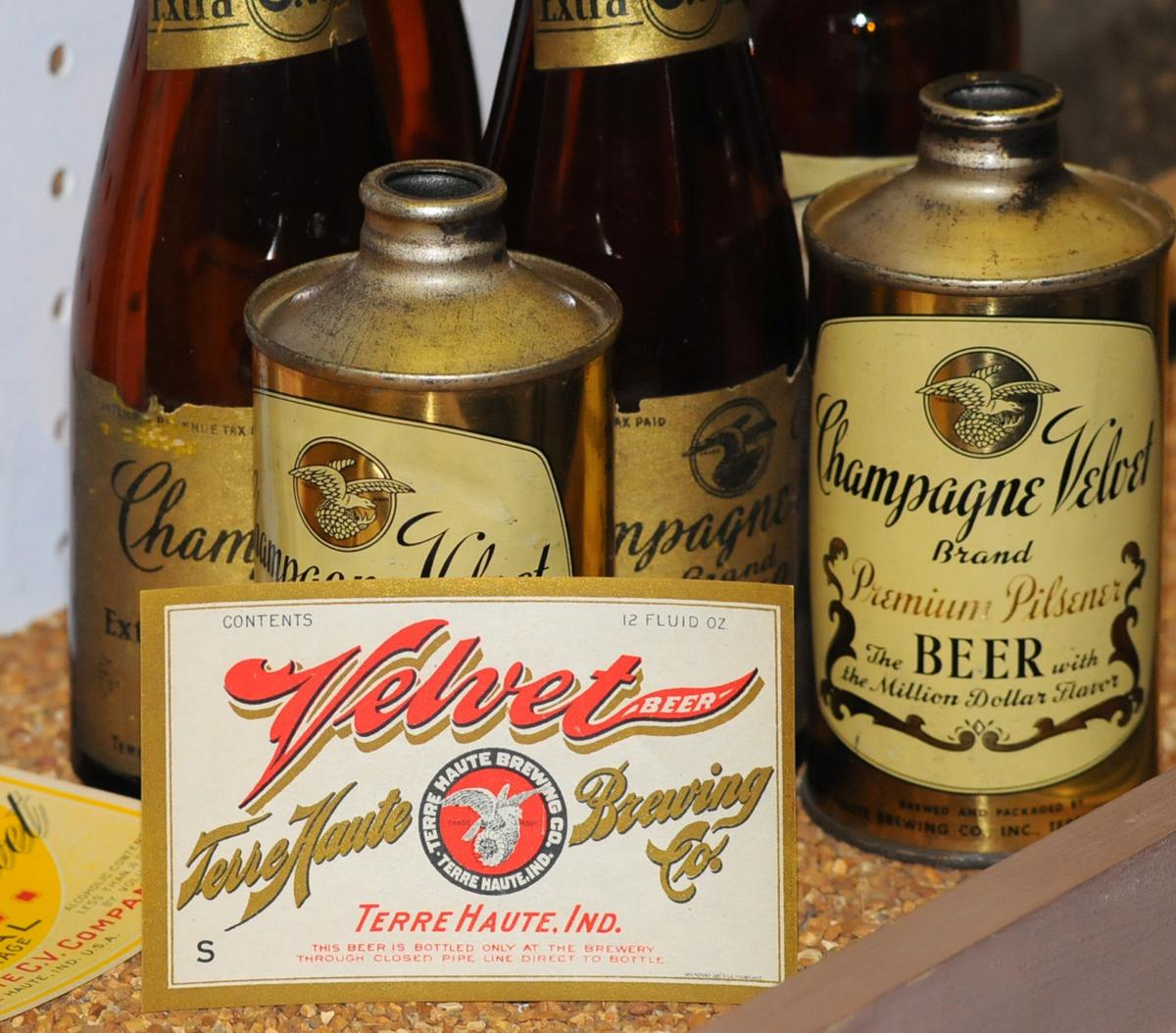 Tribune-Star/Jim Avelis Freebie: Coupons, good for a free bottle of Champagne Velvet beer are part of the display at the Vigo County Historical Museum.

With Champagne Velvet’s return to Terre Haute on Saturday, those interested in the city’s rich brewing history might want to visit the Vigo County Historical Museum, which has a display case in the lower level.

“We have various artifacts pertaining to the brewery industry in Terre Haute,” said Marylee Hagan, museum executive director. Most of the artifacts focus on Champagne Velvet, which was produced by the former Terre Haute Brewing Co.

The display includes cardboard beer packing cases, cans, bottles, newspaper articles, photos and an architectural rendering of what was originally planned — but not all completed — for the Terre Haute Brewing Co., which opened in 1837 and closed in 1958.

At one point, the brewery employed 950 people and was the seventh-largest in the United States.

The display includes a portrait of Oscar Baur, former president of the brewing company.

It also has tickets for free beer, “Good for one CV beer” at the former brewery. (Sorry, they’re no longer valid).

Commenting on the re-launching of CV — and its return to Terre Haute — Hagan said, “I think it’s great the name has come back home again.” The brewing industry and district are an interesting and significant part of Terre Haute’s history, she said.