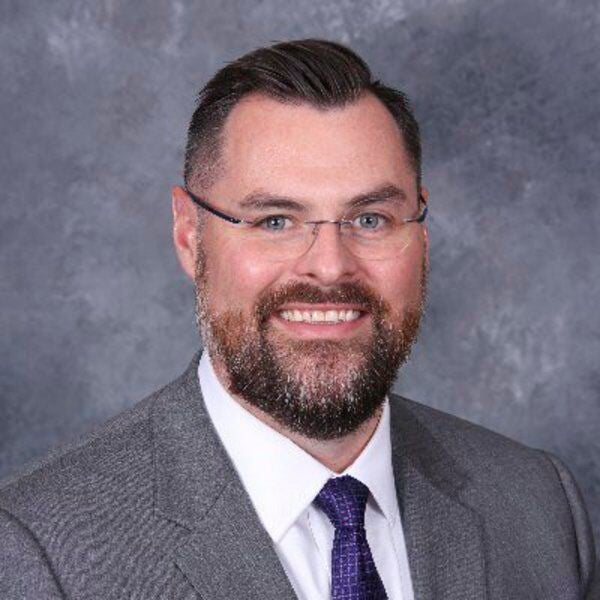 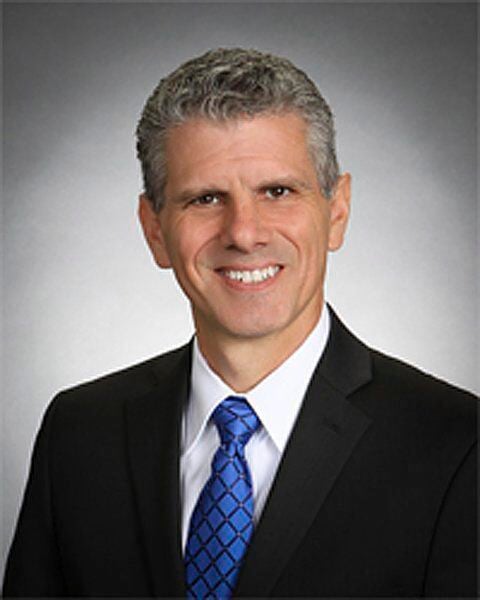 The Vigo County School Corp. is proposing a commercial, statewide online school that would increase enrollment and provide additional revenue for the school district.

It was one of three concepts presented by Bill Riley, VCSC director of communications, during Monday's School Board work session.

The district is suggesting three potential programs to be added to the strategic plan. The commercial, statewide online school is one. The two others involve a "flex school" that could be located at the third elementary school to be closed, and the third involves a new fabrication, innovation, technology and engineering [FITE] center.

"We have to position ourselves for the future," Riley told board members. Without innovation, the district expects to continue to lose students until it stabilizes at about 13,000 students in 2030.

He noted that 3% of VCSC families want online schooling for their children.

"There is demand for this type of education," Riley said. The online school could serve VCSC and area students as well as others statewide.

Where as Vigo Virtual Success Academy [VVSA] is focused on being an alterative product for VCSC students, the statewide online school "would be a commercial enterprise to serve students statewide," Riley said. It would compete with other statewide virtual schools.

The number one operator for online schooling in Indiana is based in Florida, Riley said. "What if we built something here that could serve Indiana students a little better." The district could partner with higher education in the initiative.

Initially, the goal would be to focus on online education at the elementary level. Many online schools focus on high school. Riley believes there is room in the market for an elementary focus.

Also during the presentation, Riley discussed a possible "flex school." It would be a multi-use, flexible program school; students would not be there all day.

It could serve VCSC students, such as with monthly grade-level field trips featuring hands-on activities, with a focus on STEM. It also could provide supplemental activities and instruction for homeschooled students.

A flex school can use the "flexibility waiver" from the state.

The waiver allows flexibility based on seat time; students could potentially be considered enrolled even though they are not there for a full day, Riley said. Home schooled students "would be one population that could really benefit from this resource," he said.

Another concept discussed was a proposed fabrication, innovation, technology and engineering [FITE] center, which would be new. It would offer a clear path to a career, with hands-on content. Another goal would be to attract students from other Wabash Valley schools.

It could position students and the community to respond to workforce needs, Riley said.

While the biggest focus would be on high school students, it could serve others beyond high school. "It would be a place for students to go who are interested in not just career skills but engineering, technology and innovation," Riley said in an interview.

The district would forge partnerships within the community — labor unions, incubators/accelerators, higher education and industry.

"It would be another kind of more flexible space that would help us respond to regional goals with workforce development," Riley said. Some of those who use it could be trained to go directly into the workforce.

Riley said there is no specific timeline for any of the three proposals. "We are just having the conversation about adding these to the strategic plan," he said.

According to Rob Haworth, VCSC superintendent, strategic plan committees will study the concepts and provide recommendations that will go to the board, hopefully this summer for possible inclusion in the strategic plan.

As far as the commercial, online school, Haworth says the district needs to "accelerate its efforts" to catch up with those that are leaders in that area. "We believe there is a market for a public-school operated online commercial school that we think will be received well around the state."

He believes starting it at the elementary level would be a "reachable" goal for next year.

Riley said he believes the district has a "unique product" in terms of distance education for elementary students; it has been developed by the curriculum team and elementary teachers.