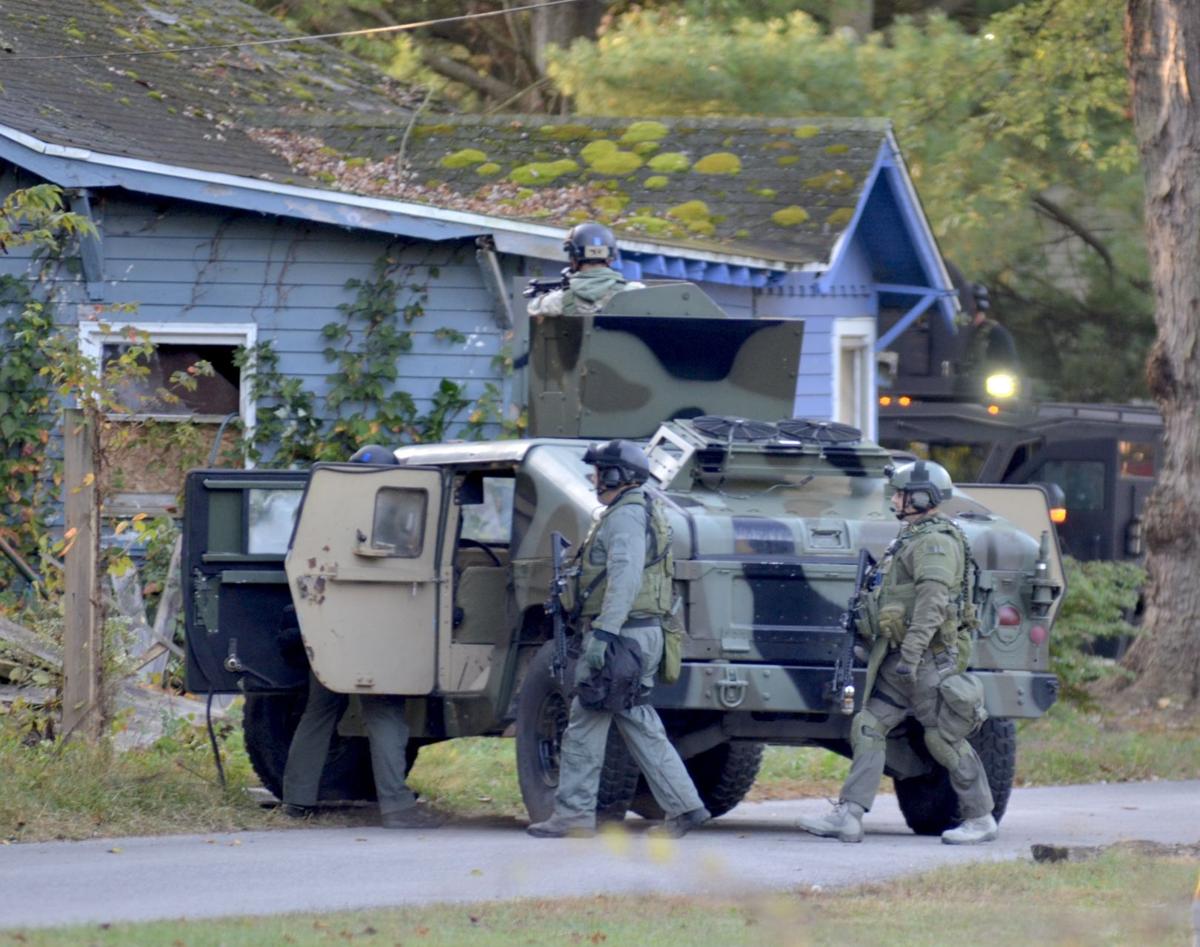 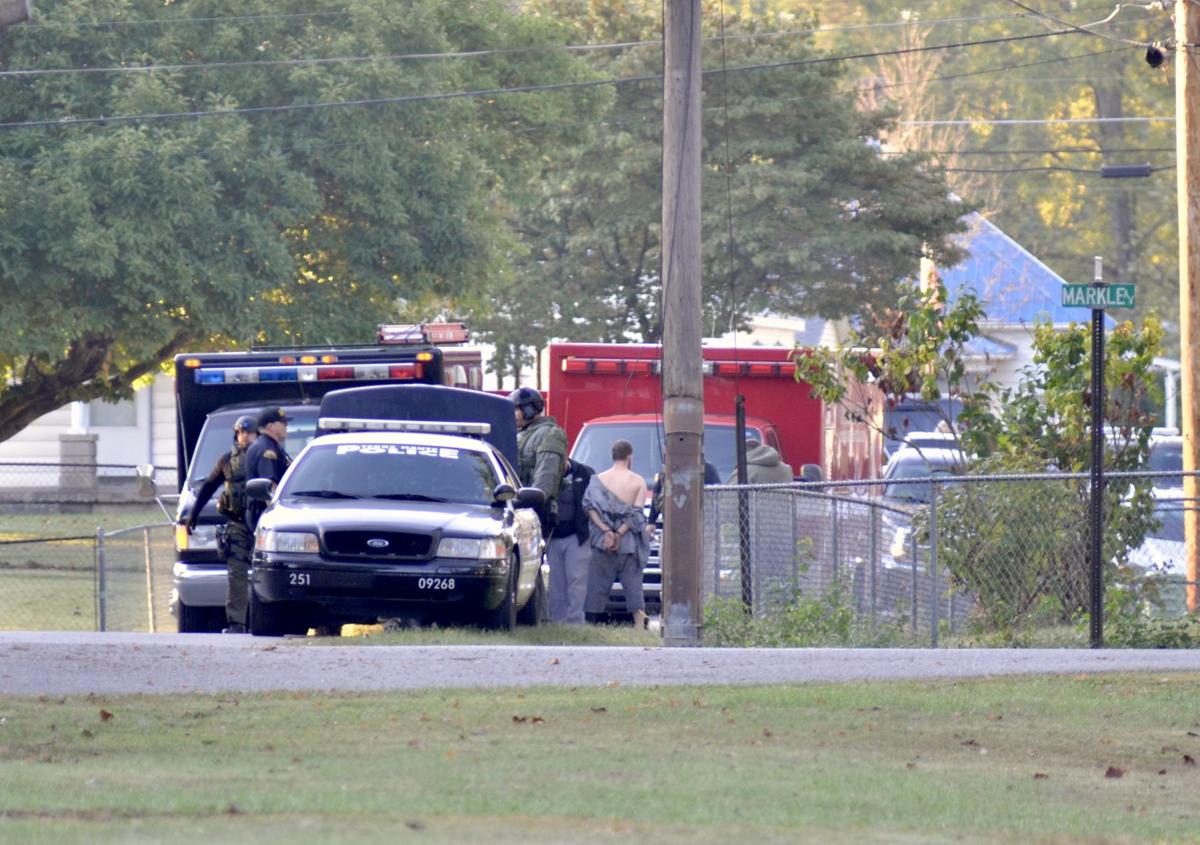 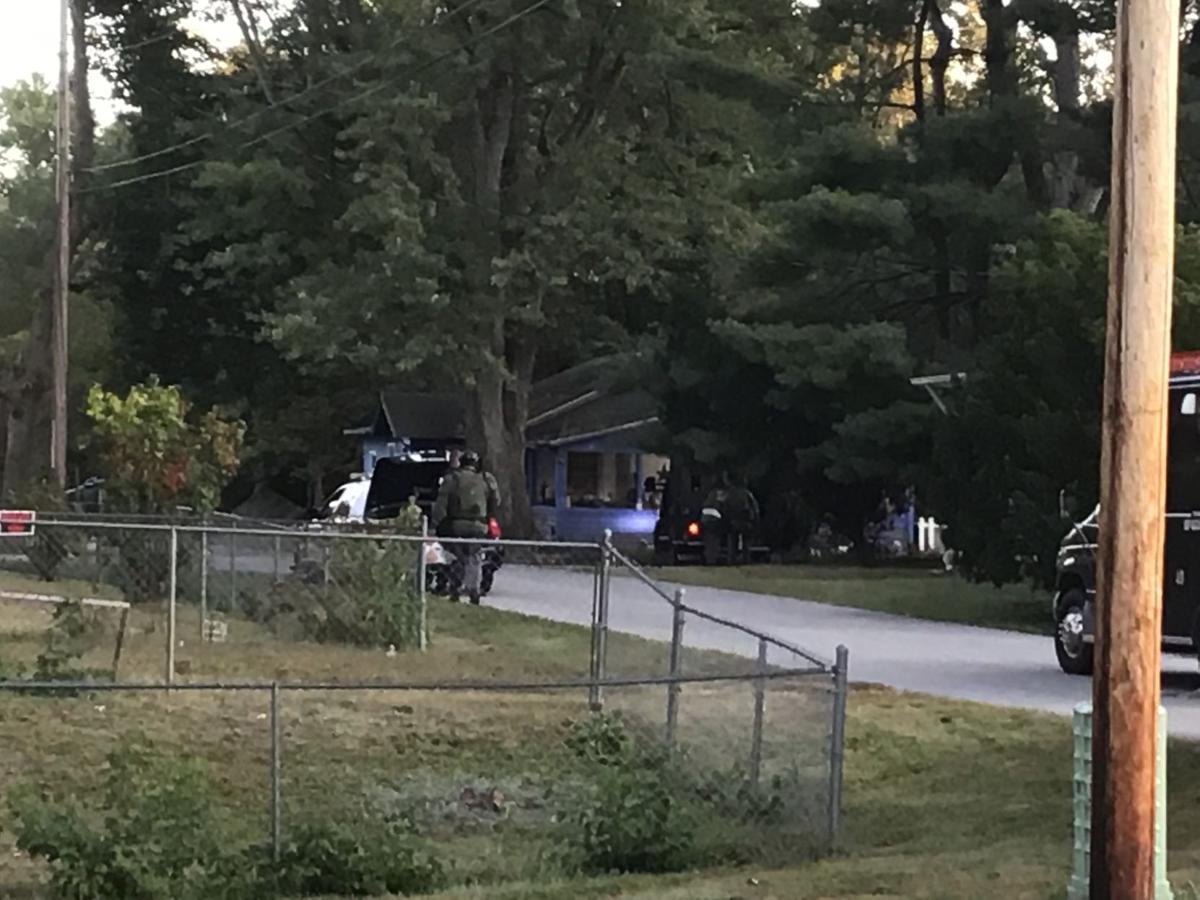 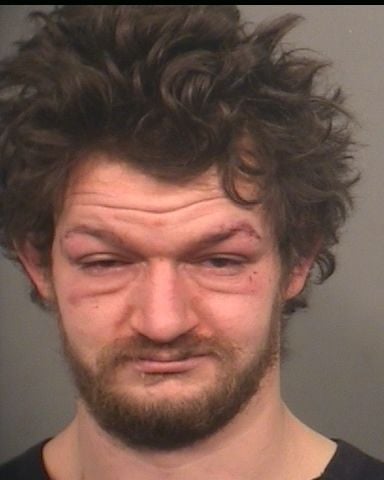 Vigo County Sheriff John Plasse said deputies responded to the area of the North Little League on Park Avenue about 12:30 a.m. for a complaint of gunshots.

As deputies checked the area, they heard several gunshots, and later saw a man carrying a firearm while walking in the area of Michigan Street and Markle Avenue.

Plasse said Powers fled into a house when police approached. He barricaded himself inside. Police tried to talk to Powers several times, but they were unable to make contact.

After setting up a perimeter in the residential neighborhood, police contacted the Vigo County Prosecutor's Office and then received an arrest warrant.

The Terre Haute Police Special Response Team was called to assist. Police used flash-bang devices and tear gas to get Powers out of the house.

No injuries were reported.

Powers is set to appear Wednesday in Vigo Superior Court 1.

Update, 10:09 a.m. -- Suspect Brent Powers has been taken into custody and police are clearing the scene of a standoff this morning on Markle Avenue.

Vigo County Sheriff John Plasse said police responded to a report of gunshots in the area overnight, and officers saw a person standing in the road who then ran into a house at 4100 E. Markle Ave.

Plasse said due to gunshots heard by officers, the Terre Haute Police Special Response Team was called to the scene. A warrant was received to allow a search of the house.

Repeated announcements were made for anyone inside the house to exit.

Powers surrendered prior to 9 a.m. and police searched the house but found no one else there

Plasse said another person who lives at the house has an outstanding warrant, but was not found.

Police have taken a suspect into custody at a standoff on Markle Avenue this morning.

Loudspeaker announcements are calling for anyone remaining inside a house at 4100 East Markle Ave. to come out of the house.

Officers from the Terre Haute Police SWAT and Vigo County Sheriff’s Department have been at the scene since about 5 a.m.

A neighbor on Park Avenue said her son heard gunshots about 11 p.m. Monday, with other loud bangs during the night.

Since about 8 a.m., police have set off multiple “flash bang” devices and tear gas in an attempt to end the standoff.

Police have been calling for Brent Powers, 38, to exit the house.

It is unknown yet if Powers has been removed from the house.