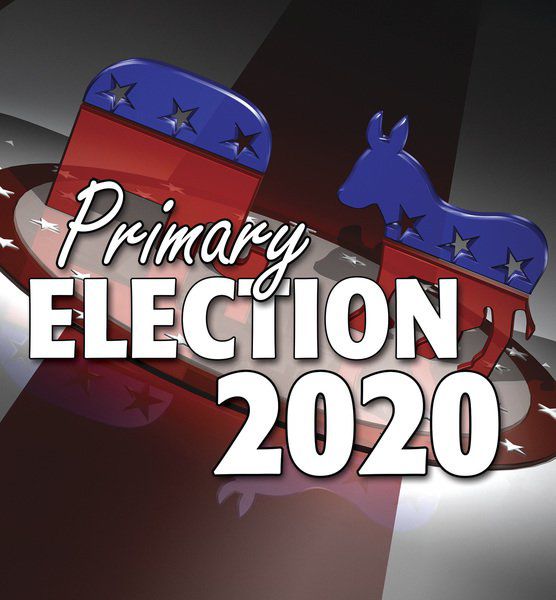 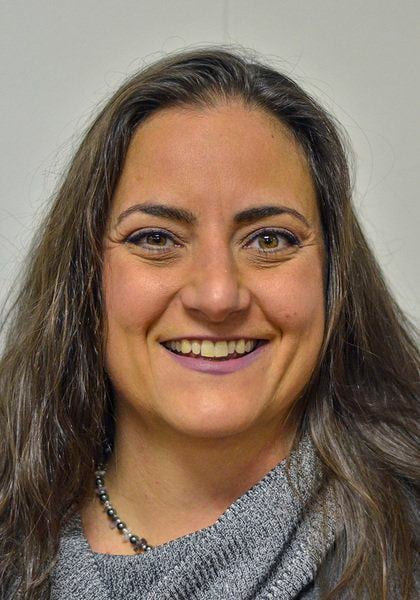 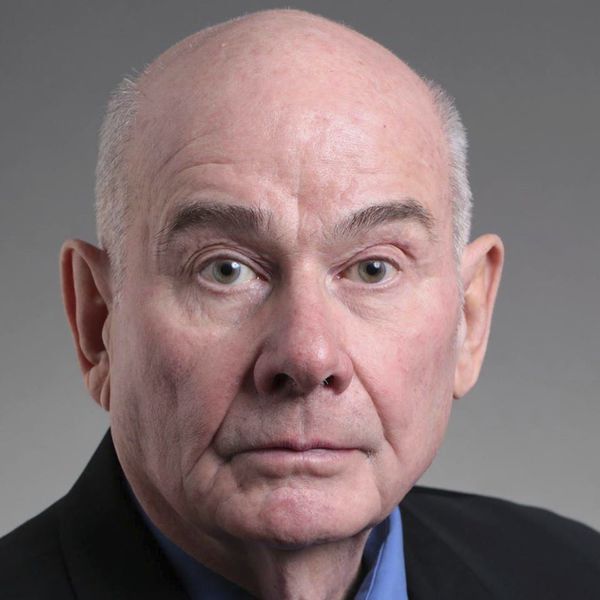 Three Democrats are vying for a chance to take on incumbent Republican U.S. Rep. Larry Bucshon in the fall.

Vying for the Democratic nomination for the Eighth Congressional District are Ron Drake, E. Thomasina Marsili and Mike Webster who hope to gain back a Congressional seat that Democrats have not held since 2010.

Bucshon, who is seeking a sixth term in office, is unopposed in the GOP primary election.

Attorney Ron Drake was the Democratic nominee against Bucshon in 2016, but lost with 32 percent of the vote. Yet Drake said his decision to run again is targeted at President Donald Trump.

“We have two emergencies — the COVID-19 virus and Trump,” Drake said.

Drake said economic measures similar to those taken during the Great Recession of 2008-2009 need to be focused on “keeping people in their homes,” as the pandemic could lead to mortgage defaults and foreclosures.

“We need to forgive [mortgage] payments for a couple of months… to restructure and reduce interest rates and stretch [payments] out to give relief,” he said.

Drake said he is concerned how federal relief funds have been distributed under the Trump administration, saying more oversight is needed. To do that, Drake would seek to form a commission to “protect against presidential autocracy.”

“My concern is that Trump has taken us so far down the road of autocracy, and we have a [U.S.] Senate that is unwilling to hold him to accountability, that there has to be a Congressional body established to review what they have done and find ways to restore our democracy. Trump wants to be a dictator,” Drake said.

Marsili, a former emergency medical technician, said she has been working with Owen County Caring Hands since February to distribute more than 3,000 masks amid the pandemic, which she said has devastated the national economy.

“We need to go back to the FDR New Deal plan for a Civilian Conservation Corps using money that we are not using for Census workers, to help people” especially in rural areas where health clinics are limited in number and children have not had access to school meals amid the pandemic, Marsili said.

“We need more wellness checks,” she said, adding economic recovery efforts should be targeted at rural health initiatives in order to increase the number of physician assistants, nurses and nursing assistants.

Webster said the most important thing Congress can do is to get people back to work.

“In order to do that, we first need comprehensive testing, quarantining of infected people, and rigorous contact tracing. Relief money should be directed to those who contracted the virus first,” Webster said. “Then we need a jobs program, starting with infrastructure needs, but I think ideally including energy related projects that would lay the groundwork for a prosperous future.

“We need a jobs program for individuals, on top of narrowly targeted short-term financial aid to make sure people in affected industries can eat and make the rent and utilities. For businesses that were shut down,  government should help broker deals with their creditors and financially support them in other effective ways.

“Government ordered the shutdown, government should ensure lives and businesses are not destroyed because of it,” Webster said.

The average student loan debt in Indiana last year was $29,561, according to valuepenguin.com. All three candidates said student loan debt should be restructured or forgiven, especially as part of pandemic relief. Also, each candidate said the pandemic shows that the national health system needs a revision.

“Don’t take away people’s health insurance through their employer, that needs to be preserved. I am also not for doing away with the ACA [Affordable Care Act]. We can improve it, but if we get rid of now in a pandemic, it would be disastrous,” Drake said.

“There has to be an option for universal health care as well as bargaining for [labor] unions to keep [health] insurance,” she said.

Webster said Congress needs to “institute some kind of universal healthcare system that is proven to save money and provide better care. I would study what has proven most effective in other countries and support anything that moves us in the direction.”

In the U.S. Congress, most representatives make an annual salary of $174,000. Those in leadership make more. For example, the speaker of the House makes $223,500 and majority and minority leaders in the House and Senate make $193,400.

Representatives are covered by Federal Employees’ Retirement System which pays 1.3% of full salary to the Civil Service Retirement and Disability Fund. Members of Congress are eligible for a pension at age 62 if they have completed at least five years of service.

Activities: Served on Posey County Community Corrections Board in 2015.