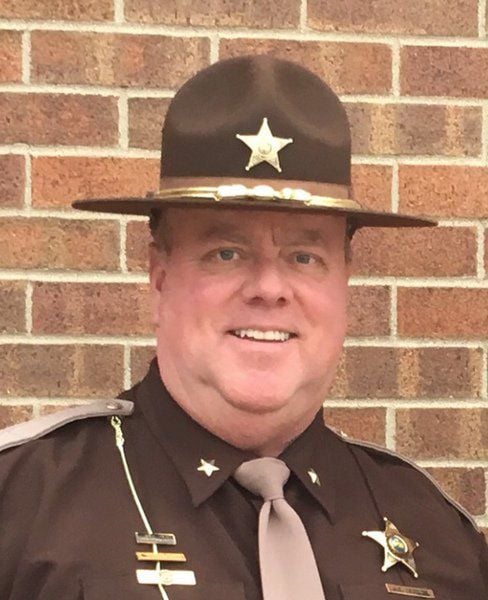 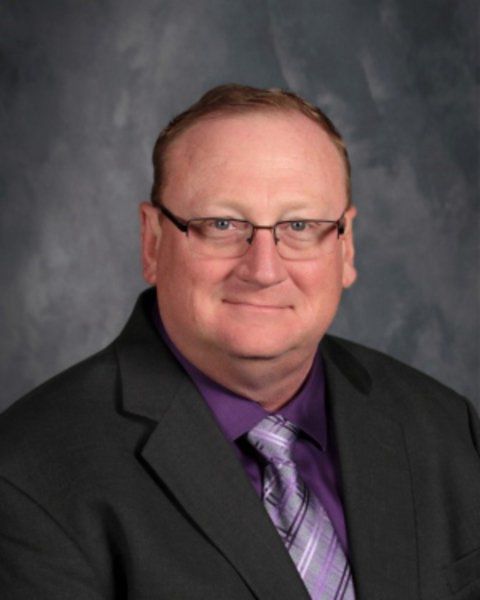 An unfounded threat reporting a man with a gun at a middle school football game Thursday evening prompted an evacuation of the Sullivan High School stadium and could become a training tool on school safety for the future.

“I have to commend our staff on how they handled it,” Southwest Sullivan Superintendent Chris Stitzle said Friday. “They acted swiftly and contacted the proper authorities. I was very pleased with how it was handled.”

About 7:20 p.m., the Sullivan County Sheriff's 911 dispatch center received a call about a man coming to a middle school football game with a firearm.

“I think when you have that many people in an open area, you are kind of limited in what you can do,” Stitzle said. “I think we felt like we followed the policy that we should follow.”

The school did not have a plan for handling a threat of violence during an outdoor event, he said, though plans and drills for indoor threats have been in place for several years.

Stitzle said he was not at the football game when he was notified about the possible threat. He said he received several text messages from community members.

An Indiana State Police investigation into the incident resulted in the arrest of a 14-year-old middle school student on preliminary charges of intimidation and disorderly conduct. That student was believed to be the source of statements to other students about a man who would be bringing a gun to the football game. The statements eventually led to widespread panic at the game.

When police learned of the students statements to other students, officers responded to the event and located the man said to possess the firearm. That man did not have a firearm, police said, and he was unaware of the statements made about him until questioned by police. He cooperated with the investigation, as well.

Sullivan County Sheriff Clark Cottom said he was notified about the threats and was on his way to the school when he received a phone call from another police officer who was a witness to the panic developing as rumor of the threat spread.

Cottom said the officer -- a Vigo County Sheriff's Deputy who was attending the football game – called Cottom to dispel the rumor that gunshots had been fired. The deputy heard some students saying they heard gunshots, Cottom said, but the deputy reported no gunfire had occurred.

Because of the misinformation that was spreading, Cottom said, he immediately sent out a news alert to area media outlets and on social media,

Cottom said many people at the stadium followed the evacuation procedures and went inside the school as directed. However, many people also went to their vehicles and left the area to get away, he said.

The football game was not finished but suspended at the point of the interruption.

Superintendent Stitzle said the public response to the incident was positive for the most part, and some people have thanked him for the quick response,  even though the threat itself turned out to be unfounded.

“These days, you have to take everything seriously,” Stitzle said. “I think the middle school principal Dustin Hitt said it best. He said someone heard something or saw something, and they said something about it.

"That's what we try to preach to our kids and our community. If you hear something or see something, say something.”

Stitzle said the response to Thursday's incident will be discussed with both staff and law enforcement to find ways to improve and plan for the future.

The school district has school resource officers during the school day and at designated events for security, the superintendent said. Adding officers to events such as middle school athletics could be discussed because of this incident.

A 14-year-old Sullivan Middle School student has been arrested in connection with threats to other students Thursday evening during a football game.