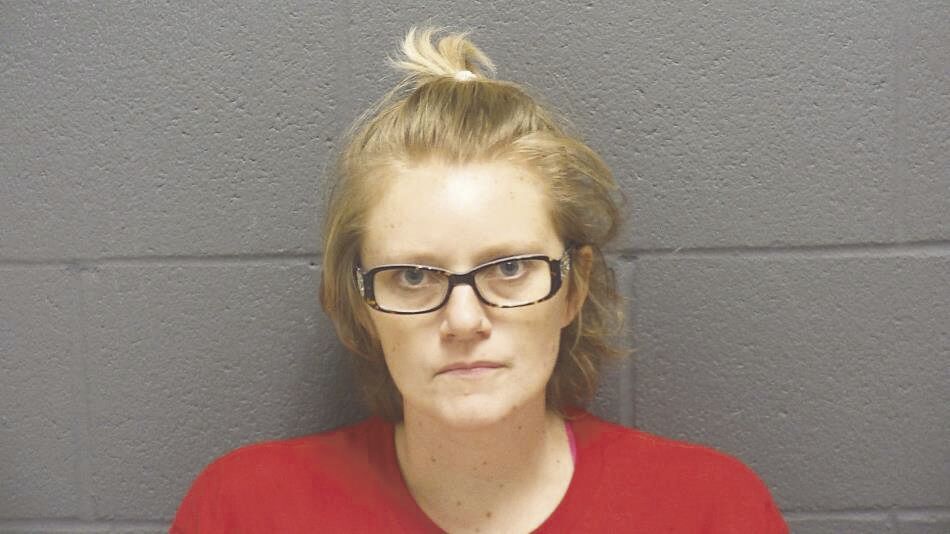 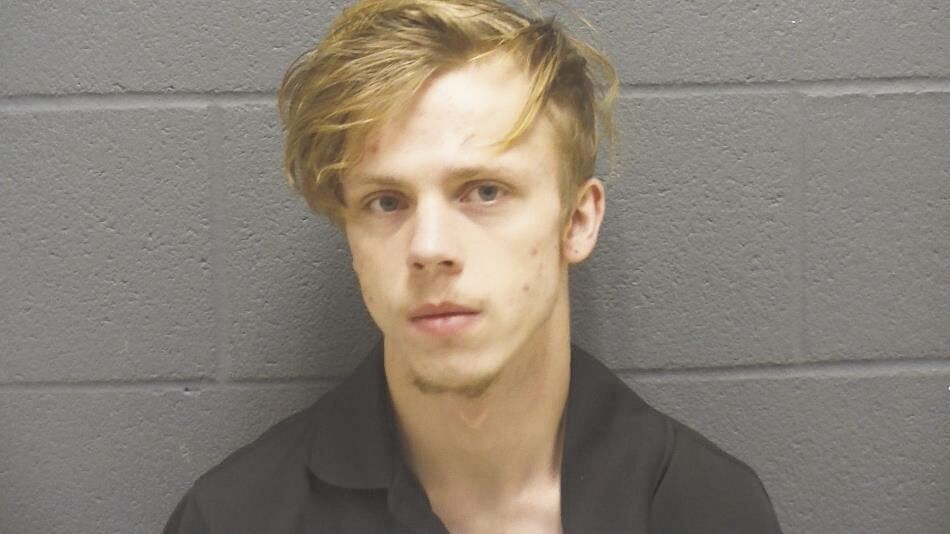 Shane Dentler, 18, faces felony charges of armed robbery and theft in both Clay and Montgomery counties. He is currently lodged in the Montgomery County Jail with bail set at $5,000, cash only.

Dentler was arrested Jan. 8 with Sheena Steigmeyer, 30, also of Terre Haute, following an armed robbery at a Speedway Gas Station in Crawfordsville. Witnesses gave a description of the suspect, his car and direction of travel, and police quickly located the vehicle and arrested Dentler and Steigmeyer.

Brazil Police Chief Clint McQueen said he soon learned that Dentler was a suspect in the Clay County armed robbery of Casey’s General Store in Brazil on Jan. 3.

Detectives followed up, McQueen said, and information was presented to the Clay County Prosecutor’s Office last week. Charges of armed robbery, pointing a firearm, theft, and carrying a handgun without a license were filed Tuesday in that case.

McQueen said another suspect is under investigation in the Casey’s armed robbery, but Steigmeyer is not that suspect.