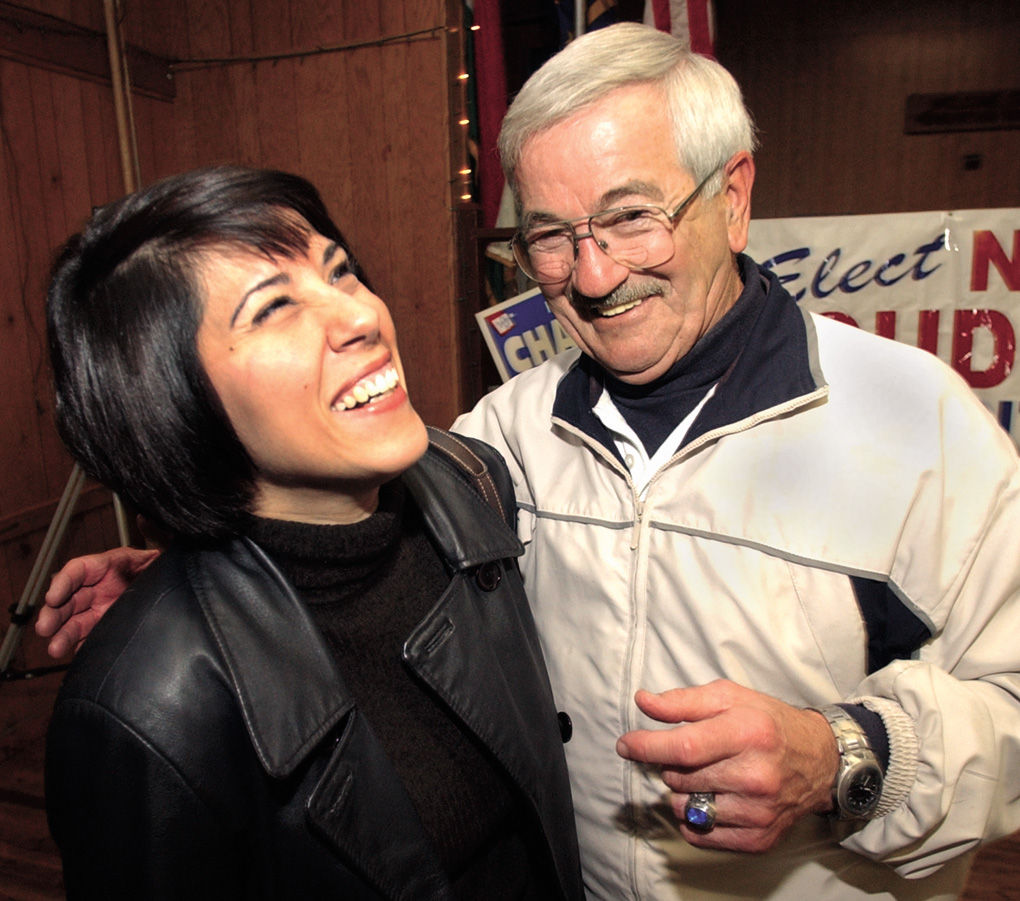 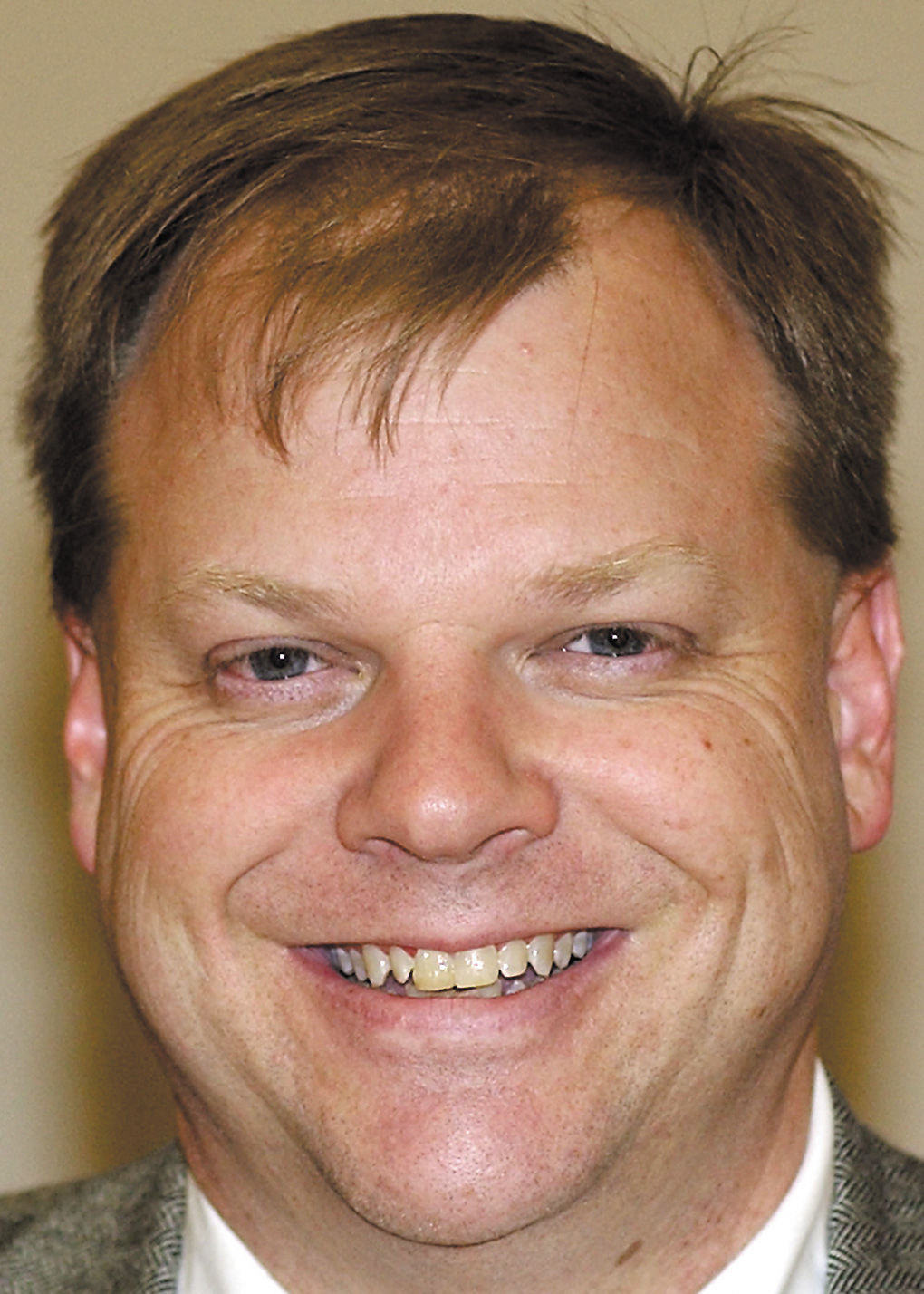 For the first time since 1959, a Democrat will hold the District 2 seat on the Terre Haute City Council. Republican Malcom E. Boone won the seat in the 1959 election, starting on the council in 1960 and Republicans have held onto that seat until Tuesday. Democrats, in fact, will fill all nine seats on the City Council on Jan. 1, 2008. Democrat Ramon “Turk” Roman won with 2004 votes or 54.4 percent of the votes cast, overcoming Republican Robert C. Guell who garnered 1,678 votes, which was 45.5 percent. The vote tally remains unofficial until certified by the Vigo County Election Board. Roman said he was unaware that he is the first Democrat in 48 years to occupy the District 2 seat. “I didn’t know that, but in all honesty, I already talked to Bob [Guell] and expressed my appreciation for a nice, fair race,” Roman said. Roman, 72, a former Vigo County councilman, said that while he won election, he will not seek another term in office. “At this age, I am not going to be any different than I was before, as I am independent and will think and do what I think is best and I will vote for what I think is best,” Roman said. “What is best is for my people that I represent,” Roman said. “There is some satisfaction that I won. I was fortunate. I have a lot of people who believed in what I was saying. I didn’t have television or radio or big billboards, but just delivered my message to the people,” Roman said. Roman said he walked 99.9 percent of the district. Since 1991, Roman said he has been a member of a men’s senior baseball team, playing for the past 13 years in Arizona in the men’s senior world series. Roman said he missed two years, one previous and this year while campaigning. “Campaigning meant that much,” he said. Roman said he looks forward to a new challenge, something he said will be different than his eight years on the County Council. “I think we do need to bring the city and county closer together. That is absolutely necessary. It should be a cooperative adventure as they are inter-linked,” he said. Both Guell and Roman have deep support in the community as each are connected to Indiana State University. Guell is a professor of economics at ISU, while Roman is a retired former assistant director of athletics. However, Guell, 43, said Roman has a name that is known throughout Vigo County and had served for eight years on the County Council. “There were several challenges that I had to overcome and I think the biggest one was that Turk had been known by so many for so many years. It was going to be a challenge regardless of what I did,” Guell said. “I also had to turn around a bunch of people who voted for Turk in a Democrat primary. In the primary, where people were disproportionately voting in the Democrat primary, people had already voted for Turk once this year and to turn that many of them around to vote for somebody else was going to be a challenge. “That is why I worked very hard to raise money and to buy television time and to send direct mailers to people who voted a lot. I did everything that I knew how to do to overcome those two challenges and it just wasn’t enough,” he said. Howard Greninger can be reached at (812) 231-4204 or howard.greninger@tribstar.com