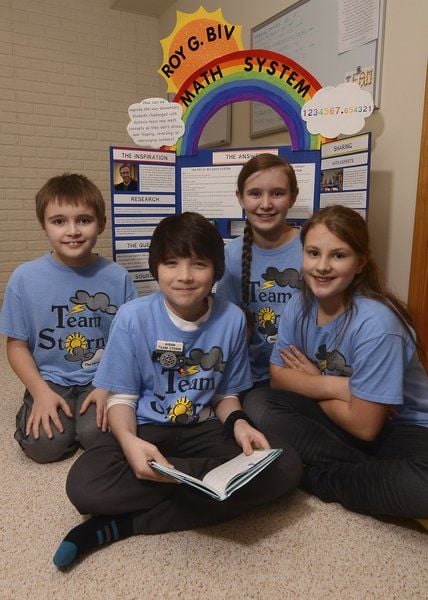 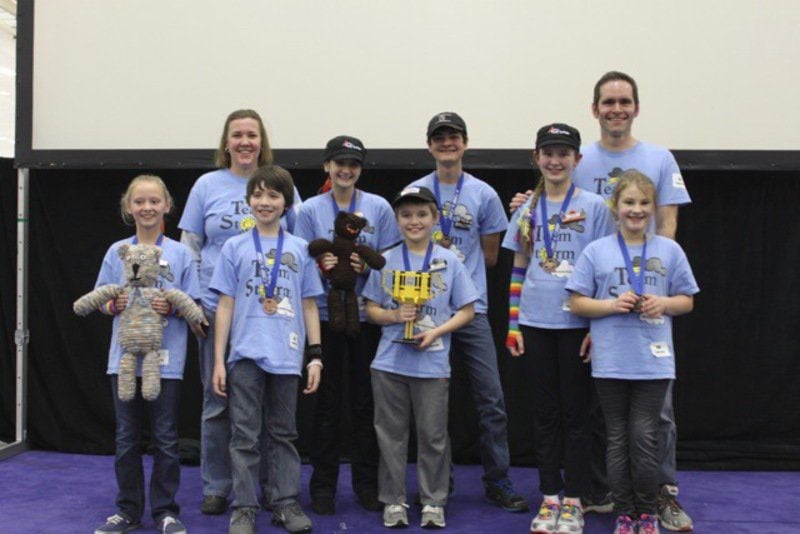 The team, made up of seven kids from ages 10 to 13, captured the Champion’s Award, which is the top overall award at the competition, said Carol Dostal, director of outreach programs at the College of Engineering, Technology and Computer Science at Indiana University-Purdue University Fort Wayne, which hosted the competition.

FIRST LEGO League is an international competition in which kids must successfully program robots made from LEGOs to perform specific tasks in short period of time. They must also design a product to help people. The team from Terre Haute designed an app to help people with dyslexia do math.

Team Storm took sixth place in the robot competition out of 52 teams at the state championship, said Lori Langley, one of the team’s coaches. Last month, the team received the Champion’s and the Awesome Robotics awards in a regional competition hosted by Purdue University.

The Champion’s Award encompasses the team’s overall performance, including robotics, their project and the team’s adherence to FLL’s core values, according to the FIRST LEGO League website, www.firstlegoleague.org.

Now Team Storm is eligible to compete in one of two national championships in the spring. One is at the University of Arkansas and the other is at LEGOLAND in California. “The kids are leaning toward the California trip if they can raise the funds,” Langley said.

Reporter Arthur Foulkes can be reached at 812-231-4232 or arthur.foulkes@tribstar.com.