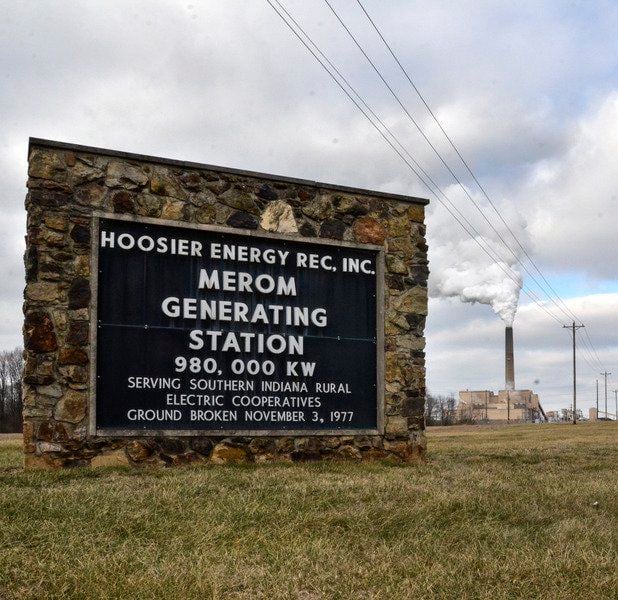 Tribune-Star/Austen LeakeWinding down: Hoosier Energy announced that the Merom Generating Station will close in 2023, impacting about 185 utility workers. 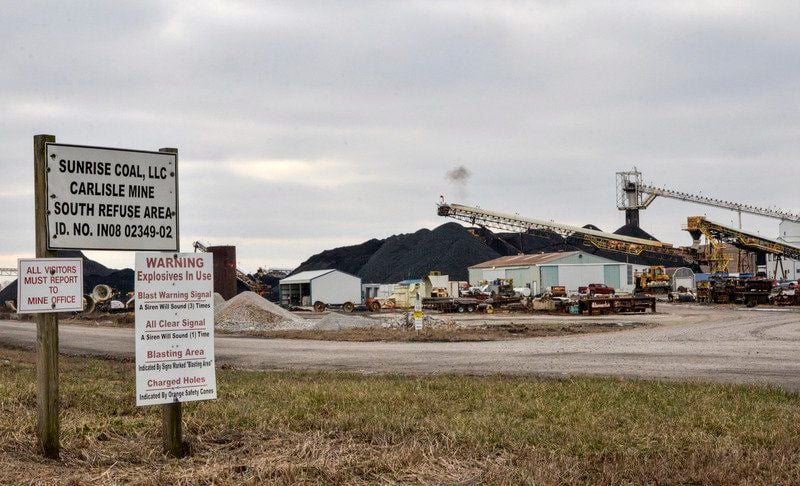 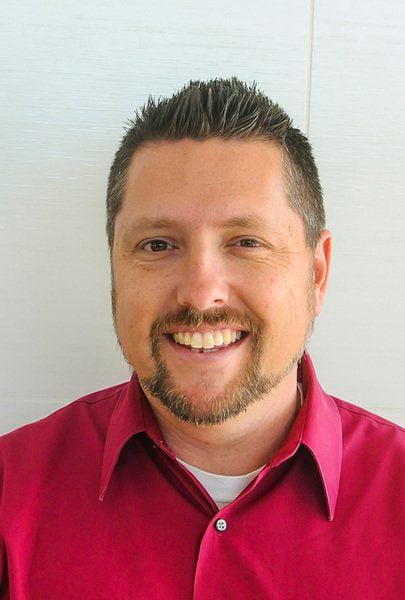 Sullivan Mayor Clint Lamb hopes that this week's bad economic news in the county serves as a rallying cry that unites the community to move to work together for a better future.

He was responding to the news that Hallador Energy has temporarily idled its Carlisle Mine, impacting 90 full-time employees, while Hoosier Energy announced its Merom Generating Station will close in 2023, impacting about 185 utility workers.

Hoosier Energy said it plans to retire the coal-fired power plant and transition to other energy sources including wind, solar, natural gas and storage. The 1,070-megawatt generating station went online in 1982.

"While it's disappointing, it's not surprising, with the national trend right now," Lamb said. "A lot of partisan folks will scream politics, but the reality is it's economics. ... The entire world is going to more diversified energy sources."

He added, "I hope it's a wake-up call for our community to come together and get serious about 21st Century economic development moving forward."

In Sullivan County, "Unfortunately, we've had all of our eggs in one basket for many decades," with too much reliance on the coal industry, Lamb said.

"The reality is times are changing, and it's very unfortunate. I hate it for the folks who work at Hoosier Energy and the [Carlisle] coal mine," Lamb said. "But at the end of the day, our community is at a crossroads. We have a decision to make. Do we continue to put all our eggs in one basket or are we finally going to get serious about creating a quality of place, not just in the city of Sullivan, but all over Sullivan County and the whole area."

He believes quality of place will bring increased population, and that's something he's been working on for the past eight years as mayor of Sullivan.

The population of Sullivan County, like many other communities in rural America, has been declining for many years — although there's been a slight uptick in the city itself last year, he said. Communities combating that decline "are investing in themselves," whether their schools, infrastructure or quality of place.

"When you create quality of place and attract and retain population, that's what future employers are looking for," he said. They can get land and tax abatements many places.

"While there is no magic bullet for all of this, to me it stresses the continued need to invest in your community and unfortunately we haven't been very good at that over the last several decades in Sullivan County," Lamb said.

He also believes it's important for West Central Indiana to take a regional approach, something being emphasized statewide and by the governor's office.

Bob Davis, president of the Sullivan County commissioners, said the first concern is for all the families affected by the layoffs and the future plant closure. The mine and power plant employ people not only from Sullivan, but Knox, Greene and Vigo as well.

"I'm still trying to play catch-up on my thoughts," Davis said. He's been hearing talk about the Merom plant closing for awhile; initially he was told 10 years, but the window kept getting shorter and shorter.

"I figured it would be here a little longer," Davis said. "We're going to have to look at economic development in the area to try to find more businesses to come and take their places."

He knows the economic blows "have a lot to do with government regulations on coal and burning of coal."

The power plant was nearing the end of its life span, "but you never want something like that to close down in your county ... We're going to have to look for other things going forward," Davis said.

He admitted to being "kind of speechless about the whole thing," having two major announcements a day apart, impacting a total of 275 employees.

"That's a lot in one county," Davis said.

Sullivan County commissioner John Waterman, reacting to the temporary closing of the Carlisle mine and the future closing of the Merom plant, said, "It will be devastating for us." It will adversely affect those losing jobs as well as local government, which will lose tax revenue once the plant closes, he said.

The community isn't able to offer some of the incentives that larger communities are able to offer when trying to attract business and industry, Waterman said.

Sullivan County has "always been a bedroom community," he said. "The only thing we can do is attract smaller businesses."