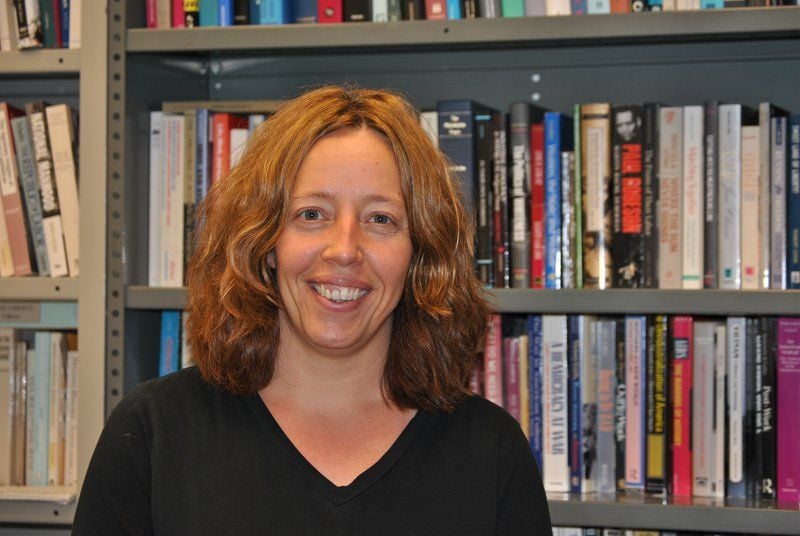 Teaching her trade: Lisa Phillips, assistant professor of history at ISU, is guiding her students through historical research into the former Vigo County Home. 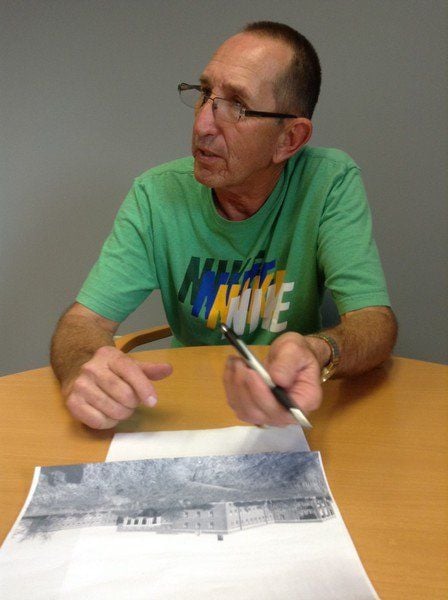 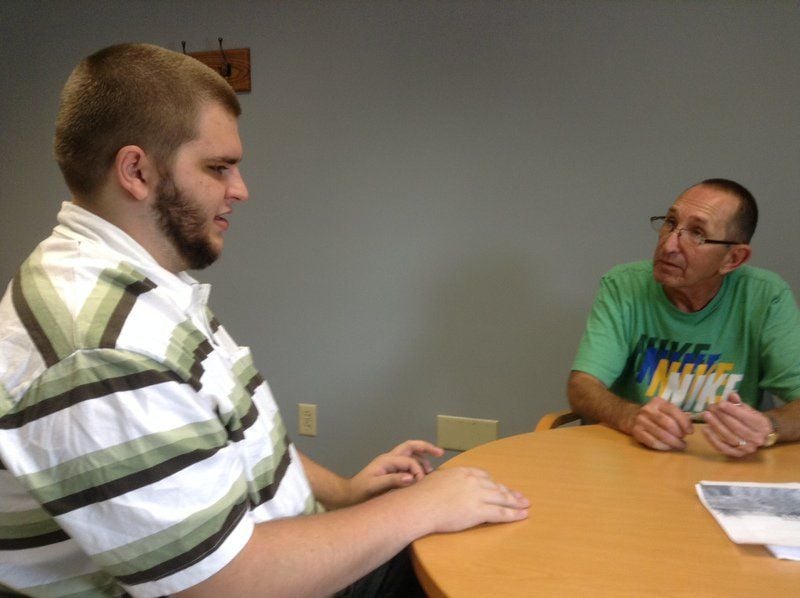 Teaching her trade: Lisa Phillips, assistant professor of history at ISU, is guiding her students through historical research into the former Vigo County Home.

Students at Indiana State University are pulling back the veil that covers one of Vigo County’s least-talked-about historical features: the county home, once commonly known as the “poor farm.”

Professor Lisa Phillips is leading her upper-level history methods students on a journey back into one of the darker corners of Terre Haute’s history. Their goal is to shed new light on the subject, using eyewitness testimony from anyone who worked, lived or visited the facility, formerly north of Maple Avenue, not far from North Vigo High School.

“No one has really touched this subject,” said Noah Cacovski, a sophomore history major, speaking of “poor houses,” in general. The Vigo County Public Library has information collected over the years from the Vigo County Home, including photographs, ledgers and burial records of at least some of the people who died at the home and were buried there in long-forgotten, unmarked graves.

Those unmarked graves were unearthed in 2011 when workers installing a water line accidentally struck a dozen of them, damaging caskets and human remains dating back to around 1890. Lisa Phillips’ husband, professor Shawn Phillips, a forensic pathologist at ISU, helped workers collect fragments at the cemetery site for safe keeping at the university.

That discovery spurred Lisa Phillips’ interest in the Vigo County Home. She also has a special interest in history’s least-acclaimed people; her first book was “Organizing the Workers Nobody Else Wanted.”

Phillips’ current history project is a perfect opportunity for her students to do the real work of gathering data, then organizing it to help people understand our past, she said. Her students are digging through old documents and photos, and are particularly interested in finding people with memories of the home.

“This is an opportunity for students to do what historians do,” the educator said.

As of last week, the class had interviewed two people with real-life experiences at the Vigo County Home, including a physician who worked with patients transferred from the facility when it closed in the 1980s. In its final years, the county home had become a county nursing home, as opposed to a “poor house,” according to documents at the public library.

The facility’s history at the Maple Avenue site dates back to at least the 1860s, according to documents obtained by the Tribune-Star at the library in 2012. It was rebuilt in the 1930s into the massive structure that lasted until it was demolished about 25 years ago.

Jerry R. Kennedy, a retired letter carrier for the U.S. Postal Service, picked up and delivered mail to the county home several times during his more than 30-year career. He was the second “eyewitness” interviewed in the oral history portion of the class project.

“I’ll never forget the first time I went to the building,” Kennedy told Cacovski in a 20-minute interview recorded at ISU last week. The sprawling building was huge, one of the largest in the area in terms of square feet, he said. It was a little intimidating to a first-time visitor, he said. “I didn’t know where to go.” He ended up in the laundry room, he recalled laughing.

Kennedy only visited the home about six times, but it was enough to leave an impression.

“It didn’t seem like a very happy place to me,” Kennedy said. “Some people, that’s the only place they had to go.”

Anyone with parents or grandparents who grew up in Terre Haute may remember references to the “poor house.” It’s unlikely anyone went there by choice, Kennedy said. Sadly, the place had a stigma, he said.

“They called it the poor house, and that’s what it was,” he said, adding that he doesn’t believe it would be humane to re-open a similar establishment today. The Vigo County home combined people with a huge variety of mental and physical problems under a single roof, Kennedy said.

Some rooms in the facility had bars like jail cells, Lisa Phillips said. Records uncovered by the Tribune-Star at the VCPL showed a photograph of one resident labeled “sexual molester.” Another showed a man labeled “blind from birth.” Phillips said one of her students uncovered records indicating that some residents were women whose husbands had passed away.

“It’s kind of sad that some people ended up like that,” he said.

Reporter Arthur Foulkes can be reached at 812-231-4232 or arthur.foulkes@tribstar.com.