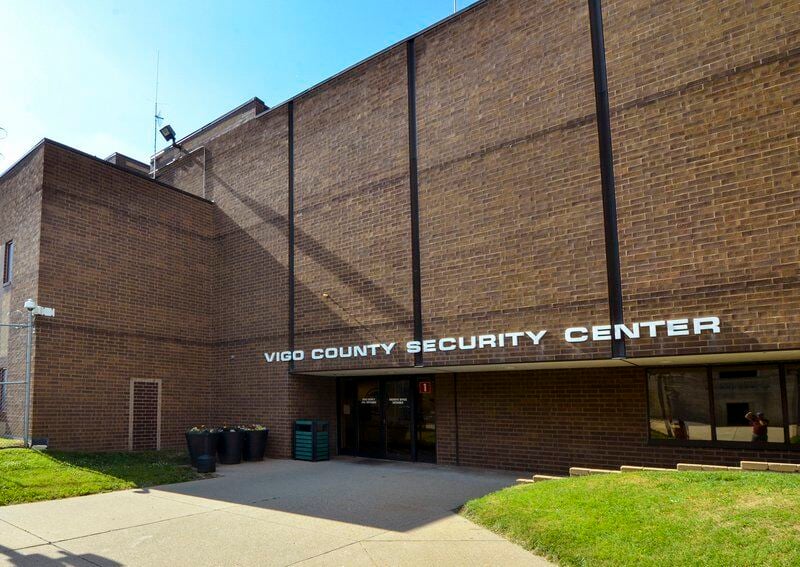 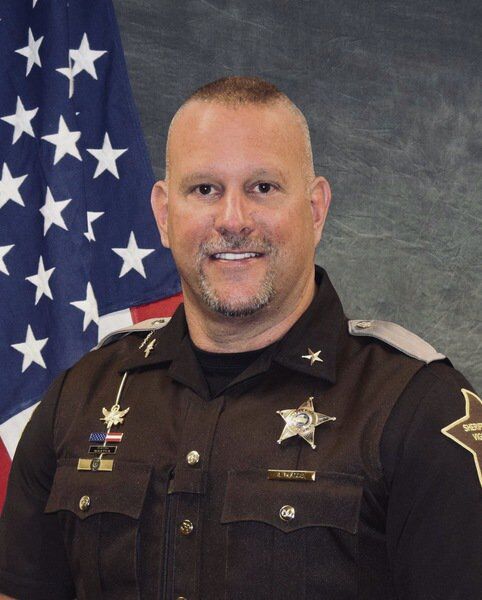 The inmates are representing themselves and filed their lawsuits as letters to the U.S. District Court for the Southern District of Indiana.

The letters include statements from inmates Brad White, Durand Randall, Keith Ball, Nathan Epple, Richard Maloney, Shane Turner and Terry Baugh about various jail conditions, asking the court to intervene for the health of the inmates.

Four of the letters are related to an early December COVID-19 outbreak in the jail, in which more than 100 inmates tested positive for the coronavirus.

“I am scared for my life. COVID-19 is nothing to play around with. Please help us,” writes Randall in his letter, asking for emergency release and punitive damages of $100,000.

Ball claims cleaning supplies are not available to inmates, who sometimes use their own clothing as rags to clean surfaces. Ball also claims the food no longer meets nutritional guidelines and is served cold.

Maloney writes that he has slept on the floor of the jail since May 2020 and that mold is a problem in the housing units.

Baugh said he was refused medical treatment for pre-existing injuries that became debilitating after he was booked into the jail. Baugh is now housed in the Indiana Department of Correction on a drug conviction.

The criminal charges pending against the seven inmates range from homicide to firearms violations to drug charges.

In a letter of support for the men from The Reform Movement of Terre Haute, statements made by Sheriff John Plasse about the Dec. 4 death of an inmate due to COVID-19 are being disputed.

Plasse has said inmate Fred Whitlock displayed no signs of COVID-19 prior to his collapse in the jail and his death at a local hospital where he tested positive for coronavirus.

In some of the inmate letters to the court, however, inmates who were housed with Whitlock said he had been sick for days with suspected COVID-19 and say he was denied testing or treatment by jail staff.

The inmates said even after they were tested following Whitlock’s death, some who tested COVID-19 positive continued to be housed with those who were COVID-19 negative for about 24 hours.

Plasse said testing for the virus has been ongoing since Whitlock’s death.

New inmates are placed in quarantine and are tested before being moved into general population, Plasse said. Those who refuse to be tested remain in quarantine longer, he said.

Those who show symptoms of COVID-19 are also tested unless they refuse, the sheriff said.

Plasse said he stands by his statements this week that there are no COVID-19 cases in the jail now.

“The virus runs its course in 10 days once symptoms begin,” he said in a text on Thursday. “That info is straight from the health department.”

Vigo County Attorney Michael Wright on Thursday said he was aware of the federal filings. Both he and Plasse declined to comment on pending litigation.