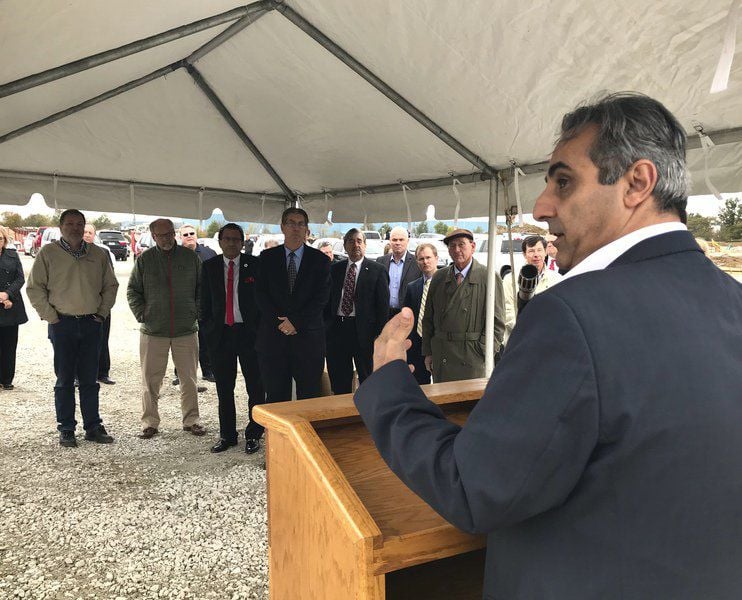 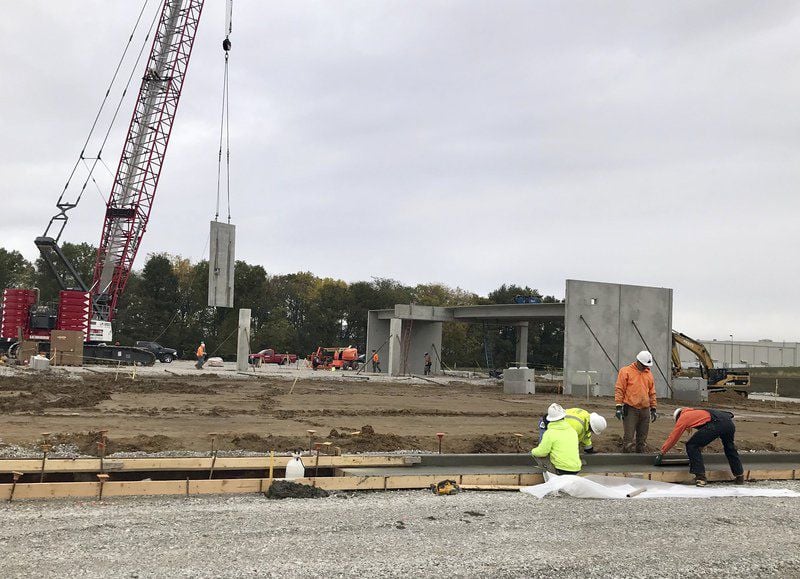 Tribune-Star/Howard GreningerSelect Genetics is constructing a $30 million turkey incubation and hatching facility the company says will be the largest such facility in the world with more than 117,000 square feet. 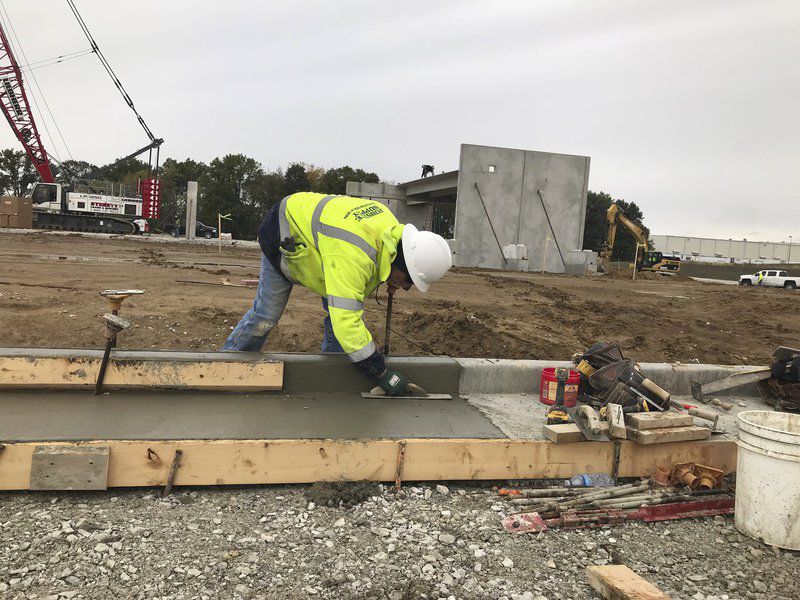 Tribune-Star/Howard GreningerSelect Genetics is constructing a $30 million turkey incubation and hatching facility the company says will be the largest such facility in the world with more than 117,000 square feet.

Select Genetics has begun construction in the Vigo County Industrial Park on what company officials say will be the world’s largest turkey incubation and hatching facility.

Jihad Douglas, president of Aviagen Turkeys and chief executive officer of Select Genetics, said the project has expanded from an initial $20 million investment to a $30 million project for its 117,824- square-foot turkey operation.

Initially, the plant will be equipped to handle 35 to 40 million eggs, then expand to 61 million eggs. The facility will employ about 100 workers.

In 2011, Valley of the Moon, as part of Aviagen, built a hatchery in Osceola, Iowa. That 87,000-square-foot hatchery has the capacity for 50 million eggs per year and hatch about 800,000 turkeys per week. Aviagen has four other hatcheries around the U.S.

Douglas praised the location of the Vigo County Industrial Park in southern Vigo County, just off of U.S. 41.

[It] “puts us close to our main customer, Farbest Foods, which we greatly appreciate, and also gives us access to other customers in the area from Michigan to Illinois and of course here in Indiana,” Douglas said prior to the company’s groundbreaking ceremony Wednesday on the hatchery.

Farbest Foods in late 2013 opened a new turkey processing plant in Vincennes in Knox County. Farbest also has a processing facility in Huntingburg in Dubois County.

Aviagen is the majority owner of Select Genetics, which was formed through the merger of Valley of the Moon Commercial Poults and Willmar Poultry/Ag Forte.

While officials used shovels to ceremoniously turn dirt, Garmong Construction is well underway on building the facility. Select Genetics owns 40 acres in the industrial park. The hatchery will have the equivalent of 2.7 acres under roof. It will be equipped with advanced Jamesway single-stage incubation and hatching equipment. A single-stage system allows all eggs to hatch at the same time.

“The hatching process is about 28 days, but [turkeys] could be here more like 35 days,” Douglas said. “We have specialized delivery trucks to deliver [the young turkeys] to farms in the area,” Douglas said, including Indiana, Illinois, Michigan and Missouri.

Construction on the facility is expected to be completed in May, with the hatchery opening in June or July.