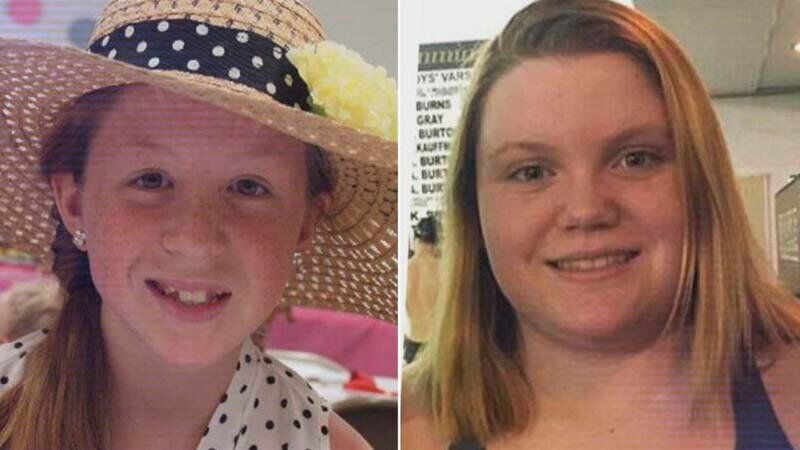 CNHI News Indiana file photoAbby Williams, 13, left and Libby German, 14, right, were  found murdered on Feb. 14, 2017, in a wooded area near their homes in Delphi, Indiana. 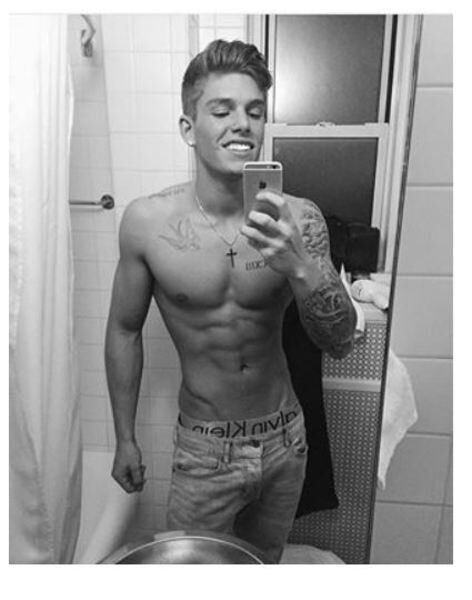 Photo provided by ISPThis the male model used in the fictitious "anthony_shots" social media profile used in 2016-2017 by which a possible person of interest in the killing of two teenage girls from Delphi, Indiana. State police ask that anyone who interacted with the profile creator contact them. 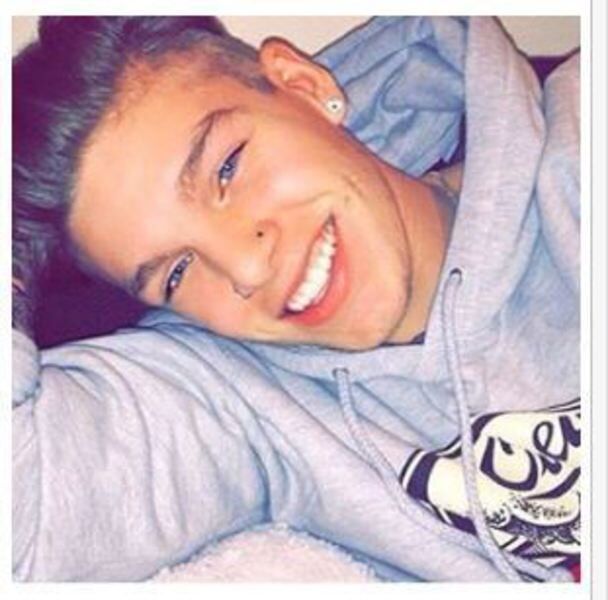 Photo provided by ISPThis the male model used in the fictitious "anthony_shots" social media profile used in 2016-2017 by which a possible person of interest in the killing of two teenage girls from Delphi, Indiana. State police ask that anyone who interacted with the profile creator contact them.

Detectives investigating the 2017 slaying of two teenage girls in northern Indiana are looking for information on a bogus social media profile by which someone may have been communicating with the teens.

The bodies of Abby Williams, 14, and Libby German, 13, were found in a rugged area near a hiking trail on Feb. 14, 2017, one day after they vanished while walking on that trail near the Monon High Bridge, which is  just outside their hometown of Delphi, about 60 miles northwest of Indianapolis.

Now, detectives with the Carroll County Sheriff’s Office and the Indiana State Police have uncovered an online profile under the name "anthony_shots." They say the profile was being used from 2016 to 2017 on social media applications including Snapchat and Instagram, according to information released Monday night.

The fictitious profile used images of a male model and portrayed the profile owner as being wealthy and owning numerous sports cars. The creator of the profile used this information while communicating with juvenile girls to solicit nude images, obtain their addresses and attempt to meet them, police said.

Police have identified the actual model in the images used on the anthony_shots profile. That man is not a person of interest in the investigation.

Instead, detectives are seeking information about the person who created the anthony_shots profile.

Investigators would like any individual who communicated with, met, or attempted to meet the man in the profile to contact law enforcement by using the tip email, which is abbyandlibbytip@cacoshrf.com, or the tip phone number, which is 765-822-3535.

Those who have saved images or conversations with the person in the profile are asked to attach them to their email to authorities.

For a video of the Indiana State Police news release, visit https://youtu.be/Ir4Z86LPwVo