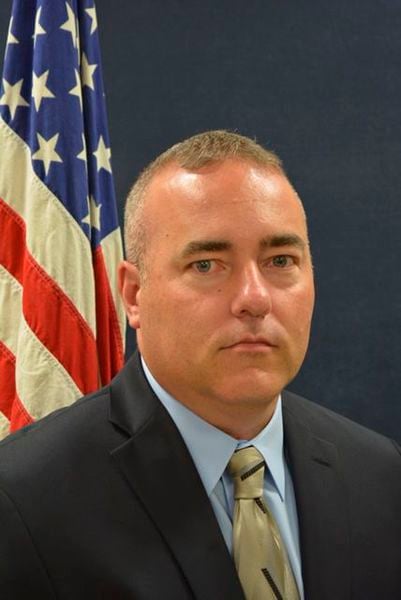 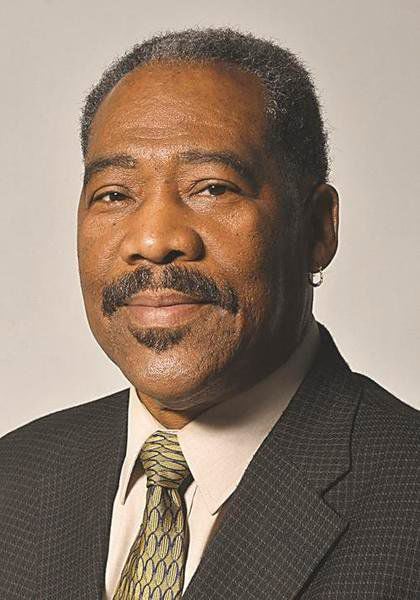 Terre Haute Police Chief Shawn Keen visited the Terre Haute NAACP branch meeting Monday night for a discussion about how the city came to participate in the "Live PD" television show, and the effort was appreciated, said the local branch president.

“An exchange of ideas” is how Keen characterized his discussion with the NAACP.

“It was worthwhile,” Keen said of the two-hour discussion. “I got to hear their concerns, and they got to ask questions.”

"It was a good conversation," he said in a phone interview on Tuesday.

Edwards said the NAACP didn't publicize Keen's appearance in advance because the local board wanted a forthright but calm conversation, and Terre Haute's participation in "Live PD" does anger some people.

"We did have the opportunity to speak without any interruption or push-back to the point where it would seem that it was angry," Edwards said. "It was a good conversation, an intellectual conversation."

The NAACP in mid-January wrote to Mayor Duke Bennett and Chief Keen asking the city to reconsider its contract with Big Fish Entertainment, which produces the show aired on the A&E Network.

The NAACP executive committee at the time said the national broadcast of police stops projects a premature appearance of guilt. The organization also argued such public airing of police calls can have a negative effect on the people stopped and even antagonize citizens and/or make some of them less respectful of law enforcement.

Keen said the exposure of local police work through Live PD has boosted the number of applicants for the current hiring cycle of police officers. Recruitment of new officers was one of the motivators for doing the show, he said.

As of Monday night, 167 applications had been received. That is a significant increase from recent years, the chief said in a Tuesday telephone interview.

The program itself also presents actual police work as it happens.

“Most people's perception of police is (based on) an over-dramatized show that results in an arrest, or just an 8-second clip of the news,” Keen said. “Live PD is the only time we see police from the start of a call through their interaction with people. It's the first show I've seen that shows more of what we actually do.”

Keen said he also was able to explain the complaint system that is set up for THPD through its accreditation process.

Edwards said he wants to make clear the local NAACP does not have an issue with Keen or with the city police department, with whom the group has worked with before and does respect.

Rather, Edwards said, it disagrees with "the use of our citizens -- right or wrong, criminal or just ordinary citizens -- for exploitation by A&E, which is an organization of entertainment."

Edwards said he's not second-guessing the chief's or the department's or the mayor's motives, but he does still believe shows such as "Live PD" can be exploitative in effect and can cast Terre Haute in a negative light.

"We have no problem with the police; we work with them well and have a good working relationship with Chief Keen and with the previous chief (and now sheriff) John Plasse ... the same with the mayor," Edwards said. Terre Haute's police and fire departments, he added, do a fine job of keeping the city safe.

But, simply put, Edwards said, while he and other local NAACP board members now better understand the chief's reasons for supporting the television contract, they do disagree with the value or impact of Terre Haute's relationship with "Live PD."

The Greater Terre Haute Branch of the NAACP is asking the city of Terre Haute to end its relationship with the A&E network television show "Live PD."