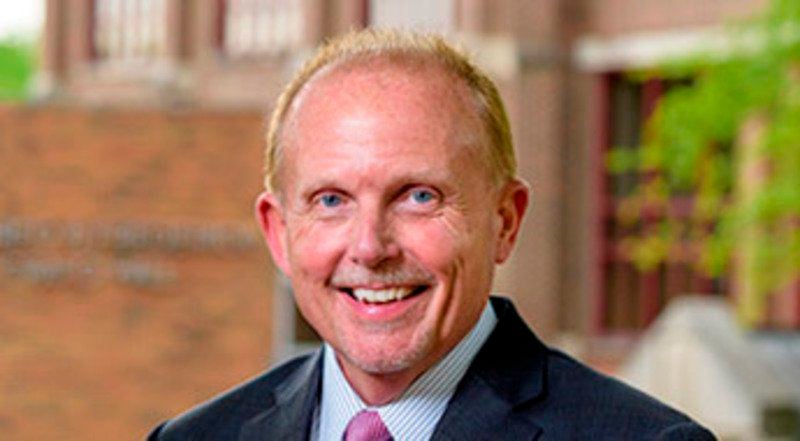 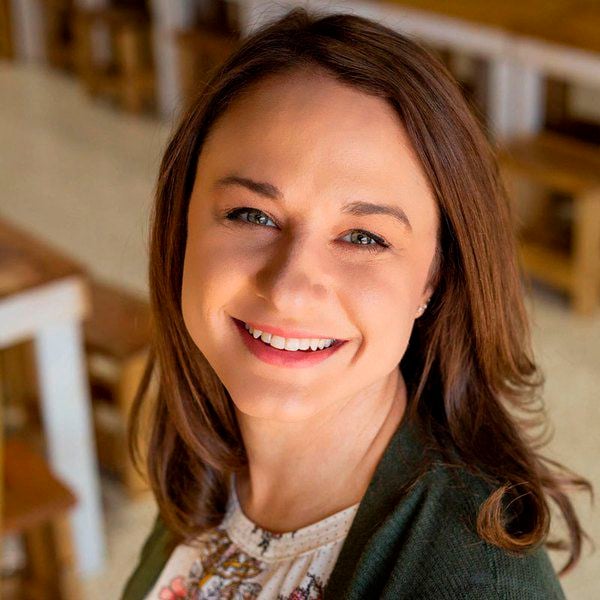 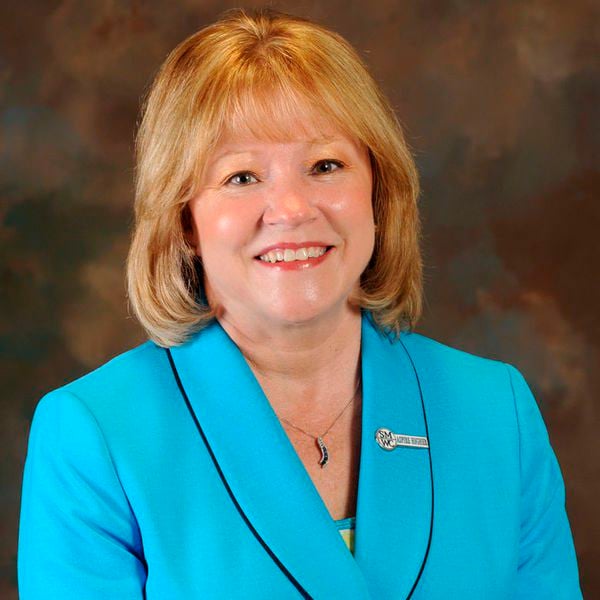 Saint Mary-of-the-Woods College has already taken a financial hit from the COVID-19 pandemic.

When the small, Catholic college sent students home early for remote learning, it refunded student room-and-board based on a pro-rated amount, which cost the college just over $400,000. It recovered some, but not all, of those refunds through the federal stimulus bill.

"We're also seeing dramatic losses in auxiliary revenue" for cancellations of weddings, a high school band camp and other facility rental, said college president Dottie King. The college recently learned RAIN ride — a one-day bicycle ride across Indiana scheduled for July 18 — also has been canceled; the ride begins at the college, where many participants use its facilities.

[Summer youth day camps slated for mid-June are still scheduled to go on, in accordance with the governor's plan to re-open the state, said Dee Reed, college spokeswoman].

SMWC tuition was not impacted, King said, but the Woods — like every other college across the country — will be closely watching to see what happens with fall enrollment. For all college presidents, enrollment is a concern, she said.

So far, she said, students are still making housing deposits, and returning students are "participating fully" in a room lottery. "As of now, barring some resurgence of the virus, it looks like it will be business as usual for this fall. That's what we're planning on," King said. Right now, "Things still look good" as far as enrollment.

The college is making contingency plans, in the event there is a second wave of COVID-19. Similar to other institutions, it is planning for a best-case scenario with students getting face-to-face instruction, a worst case scenario, which would likely be remote instruction, and something in between.

Local college presidents from the Woods, Indiana State University, Rose-Hulman and Ivy Tech, have been in touch with each other, she said.

Colleges are a major employer and economic force in Vigo County and the Wabash Valley, and any adverse impact due to the pandemic would doubtless have a ripple effect in the community.

SMWC and Rose-Hulman Institute of Technology are members of Independent Colleges of Indiana, a nonprofit association representing Indiana’s 30 private, nonprofit colleges and universities. Nearly all have faced similar impacts, including loss of room-and-board revenue as well as other revenue-generating activities.

Statewide, the 30 institutions employ more than 22,000 workers, making them collectively the seventh largest employer in the state, said Jen Zentz, ICI spokeswoman. Rose-Hulman Institute of Technology and Saint Mary-of-the-Woods College combined have a $145.9 million economic impact in the Terre Haute region, she said.

College administrators are closely watching fall enrollment numbers. Funds from tuition, fees, and room and board are the primary source of revenue for the vast majority of private colleges, Zentz said. With the unemployment caused by COVID-19, a larger than average number of families may have financial difficulty affording education.

The state does provide financial aid to private college students — the majority from Frank O'Bannon grants and 21st Century Scholarships. Both are important in helping lower income students afford a private college, Zentz said. The economic downturn has reduced state revenues, but ICI will continue to advocate for funding of these grants.

Unfortunately, some ICI institutions have already had to furlough employees, implement hiring freezes, or pause pay increases because of their immediate revenue losses, she said.

COVID-19 has forced ICI institutions to "reimagine learning, campus life, recruiting new students, athletics, events, conferences and more," Zentz said. Looking to fall, the challenge will be providing the in-person interaction while maintaining the health and welfare of the campus community.

Michael Hicks, director of Ball State University's Center for Business and Economic Research, says Indiana has a number of robust private colleges and universities. "We also have a number of struggling private schools," he said.

He suggests "the landscape of private higher education will see some major changes this year," particularly if the pandemic forces colleges to return to off-campus, remote learning this fall or winter.

Rose-Hulman preparing for changes this fall

Rose-Hulman anticipates a "significant financial impact" for the current fiscal year related to refunds for student room and board, the result of students moving off campus for spring quarter, said President Rob Coons. The first round of the federal CARES Act funding for higher education institutions offset about 15 percent of the initial net impact. The rest is a resulting revenue shortfall for the institute.

The college continues collecting data and incurring costs related to COVID-19 for this coming summer and fall, including for testing, personal protective equipment, cleaning supplies, modifications to classrooms and equipment, shifting housing and academic offerings to accommodate social distancing, and in the case of housing, allowing space for quarantine if necessary, he said.

It is making plans to reopen school this fall and offer in-person instruction, provided the necessary health and safety accommodations "can be acquired, developed and implemented to appropriately protect employees and students," Coons stated in an email. "Exactly what that will look like moving forward is difficult to accurately predict in this environment."

Indiana State University's 2020-21 operating budget, which takes effect July 1, is already down about $10 million from where it was two years ago, primarily the result of fewer students and less tuition revenue. The university says it has focused on