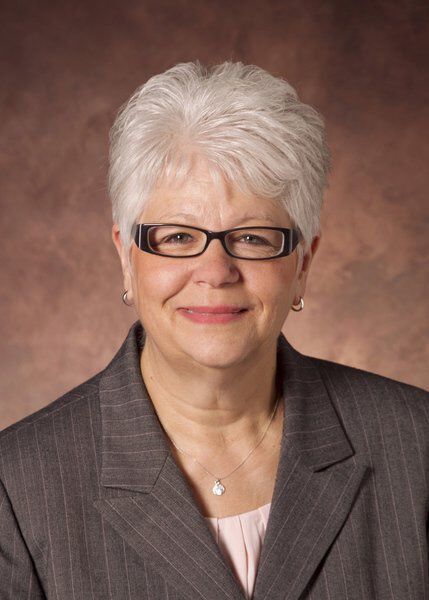 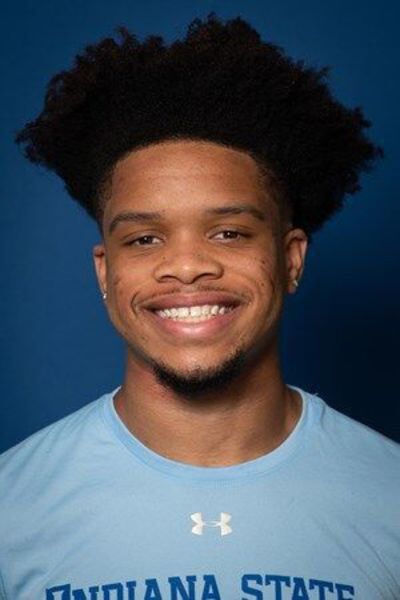 Most Indiana State University employees, except those who are executive level, will receive a $500 raise effective Dec. 1, ISU President Deborah Curtis announced during Friday's board of trustees meeting.

A salary increase was planned as part of the 2021-22 budget adopted by trustees in June.

"We wish it were more," Curtis said after the meeting. The university is committed to continued pay improvements. "We're happy we can do this. We realize it's modest, but we're looking forward to times ahead where we'll be able to do even more."

Trustees also approved an increase in the minimum pay rate for hourly, benefit-eligible employees to $12 per hour, also effective Dec. 1. The minimum is currently $11.40 per hour.

In other action, trustees approved an overall 7.4% increase in employee health benefits rates while also increasing the wellness incentive to $10 per month for employees and $10 for spouses.

The increase is due to several factors including increased claims and large claims. "We've also incurred about $400,000 of claims directly related to COVID," said Diann McKee, ISU senior vice president for finance and administration. That includes vaccinations, testing, hospitalizations and related medical procedures.

The wellness incentive increases to $40 per month for employees and $30 per month for spouses, which lowers monthly costs. Employees who smoke pay a $50 monthly surcharge.

[Employees whose incomes are below 200% of federal poverty level pay lower rates for the PPO plan].

The university has a self-insured health plan.

Malone, a sprinter for the Sycamores in NCAA competition, won one gold medal and two silvers at the Paralympics. He was diagnosed at age 12 with a rare disease that left him legally blind but with some peripheral vision.

Malone told trustees, "I can't quantify how grateful and thankful I am" for the opportunities he's had at ISU. "I'm excited to be here. The support is just — it really just makes me feel loved being here. I really, really made a great decision coming here," he said.

The services and accommodations ISU has been able to offer "was perfect for me," he said.

Curtis thanked Malone for "taking the Sycamore name across the world. We're so proud of what you've done and what you're going to do."

Trustee chairwoman Kathleen Cabello told Malone, "You are an inspiration to us all."