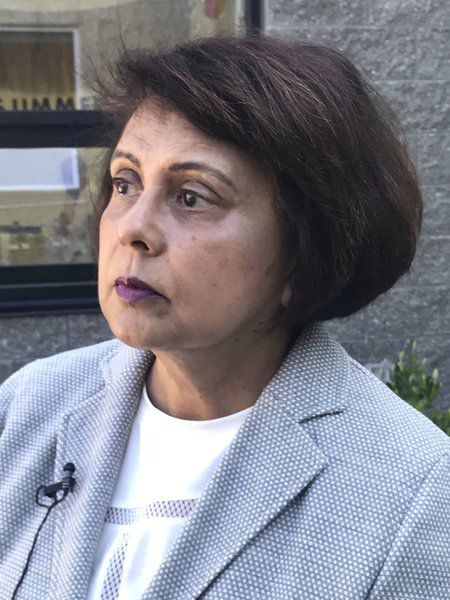 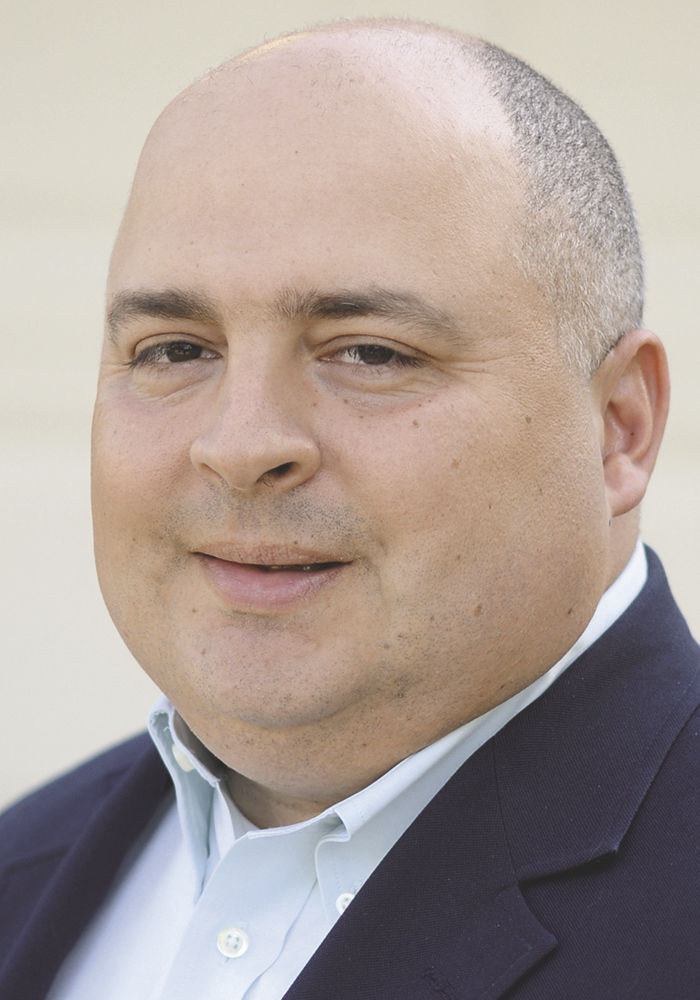 Two Vigo County mental health officials Monday testified before an Indiana Senate committee on a bill aimed at extending time for a psychiatric hospital to provide services to a child Medicaid recipient.

Dr. Darla Hinshaw, a child and adolescent psychiatrist at Harsha Behavioral Center in Vigo County, said children are often brought to mental health facilities on a Friday, often not providing enough time for a complete review before being released.

“A lot of these kids come in with such complex problems … and a lot of times before we can put them on medicine and observe them in an environment where they are interacting with other kids and other adults, almost like a classroom setting at times, we just don’t have the time to do all that and see how effective medicines will be or if we need to switch them,” Hinshaw told the Tribune-Star in a phone interview after the committee hearing.

“By extending the amount of time, we should be able to treat these kids better. Some of these kids do not get any treatment started at all when their three days is up ... and sometimes come back with 24 to 48 hours for readmission,” Hinshaw said.

Hinshaw said there is an appeal process on Medicaid care.

“However, up to 90 percent of cases are denied when we ask for an extension of days,” Hinshaw said.

Psychiatric care is important as suicide has been the second-leading cause of death for young Hoosiers between the ages of 15 and 24 since 2009, according to the Indiana Youth Institute. According to the Indiana State Department of Health Youth Risk Behavior Study, one in five Indiana high school students seriously considered attempting suicide in the past year and one in six have made a plan for attempting suicide.

Each year, a surplus of appropriated funds revert back to the Indiana state budget. As an example, $182 million of unused Medicaid funds were reverted back to the state’s general fund in fiscal year 2019, said Sen. Ford. The proposed bill does not include an increase in funds, instead proposes to use what is already appropriated to Medicaid, Ford said.

“I do think that if we manage these cases we can save money with less re-admissions,” Ford said.

Roopam Harshawat, CEO of Harsha Behavioral Center, which treats children ages 3 to 12 and adolescents age 13 to 17, said the bill “is all about the children. They are not able to get adequate care because of the short length of stay,” Harshawat said.

“Psychology is not like an infection or a physical illness where you can treat it with antibiotics, it is not measurable,” Harshawat said.

“There is a lot of work that goes into determining what the issues are, and there is so much dysfunction in the families. ... It is a team approach. We have to do a lot of collaboration with teachers, families and DCS [Indiana Department of Child Services] to treat them and to get the adequate amount of information. All of this takes time,” Harshawat said.

Other groups also supported the bill before the committee including the Indiana Hospital Association, United Health Services Association, which represents multiple Indiana child psychiatric hospitals, and the Indiana branch of the American Academy of Pediatrics.

The committee amended the bill to five business day from seven days, with the bill passing out of committee on a 9-0 vote, the first of several steps for a bill to become law. The bill next heads to the full Indiana Senate later this week, likely Thursday, Ford said. If passed, the bill would then move to the Indiana House.